According to many theories that have been formulated, the origin of the Universe must have entailed the production of the same quantity of matter as of antimatter, in the most perfect, dual cosmogony; yin and yang, light and darkness, positive and negative. And then, possibly due to some slight asymmetry, the world as we know it, and that we live in, was formed by on part of this duality, and matter prevailed.

The architect and designer play with matter, even though – unlike those, such as chemists, who deal every day with the constituent elements of our physical world – designers often act as though they were demiurges, almost as though not recognising the autonomy of outside elements, be they materials, decorations, or simply forms. As though we were not ourselves architects and designers at grips with an outside world, which can be manipulated modified, investigated, and transformed, though only up to a certain point. This is when processes that are independent from our own volition, and to some extent also unknowable, get under way. Creating an objective or external world which is not made of chemical elements, but of all the cognitive, cultural, and material structures of human society.

Having said this, the proposal of UdA whit Adelaide Testa for the display and the workshop has turned into a non- proposal. Not some design created in advance, but rather a way of experimenting and investigating the context in order to create a reaction between the components and what is offered by the place and by the occasion. These are operations that the students can carry out on the physical space, helping bring about a collapse of the materials and of the “precipitants” which can be used to hold up some of the infinite structures that underlie reality, even the most usual or unusual, and read them against the light. The objective is not so much coherence as an ars combinatorial and a generative potential, like a sort of jigsaw puzzle with the same interlocking configuration, but with a different picture on it. Once the pieces are assembled, they will have a fitting form, while also representing independent areas of meaning. A chimera, in others words: a fantastical animal and yet one that is indeed very present in the contemporary world. 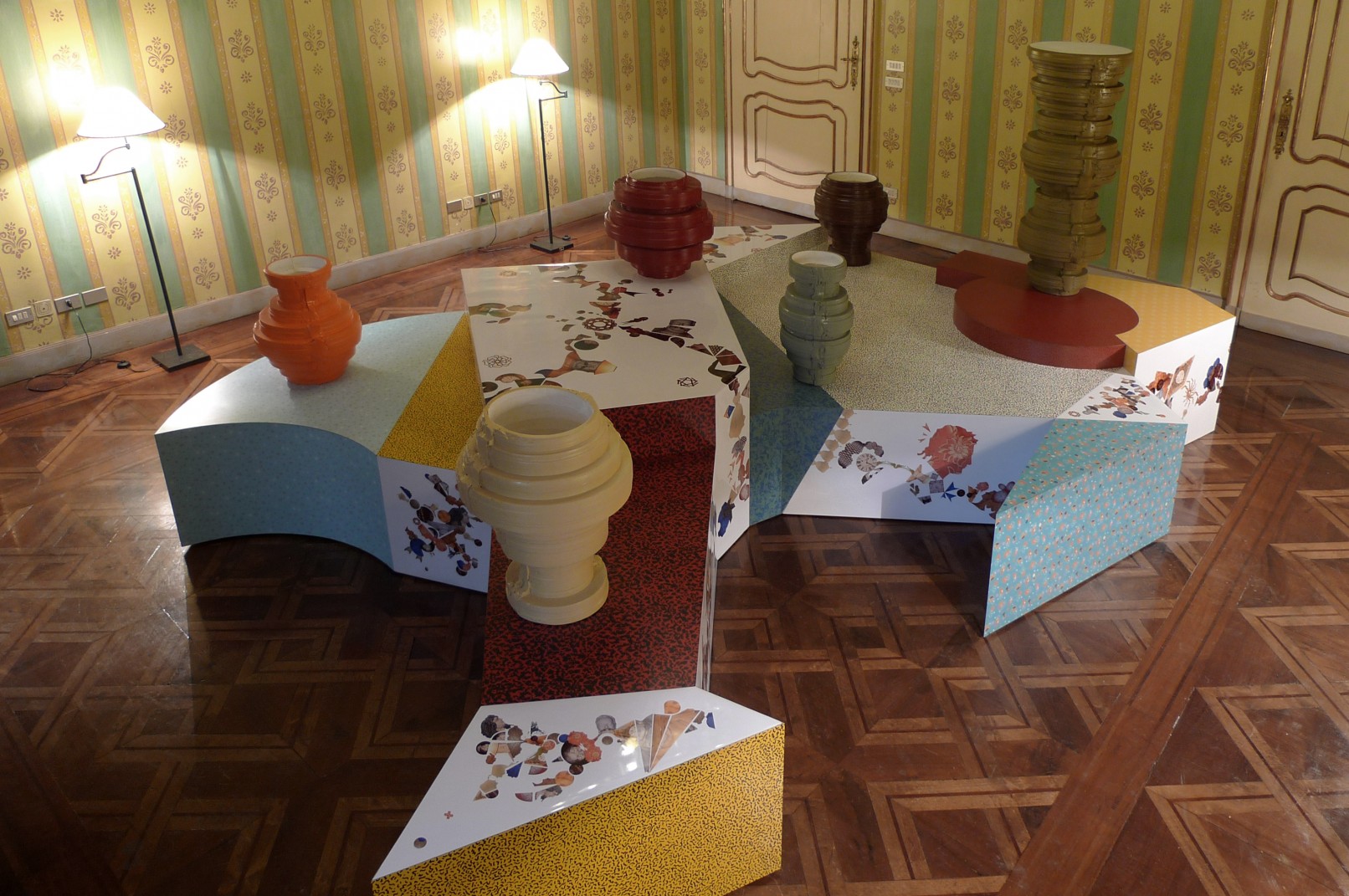 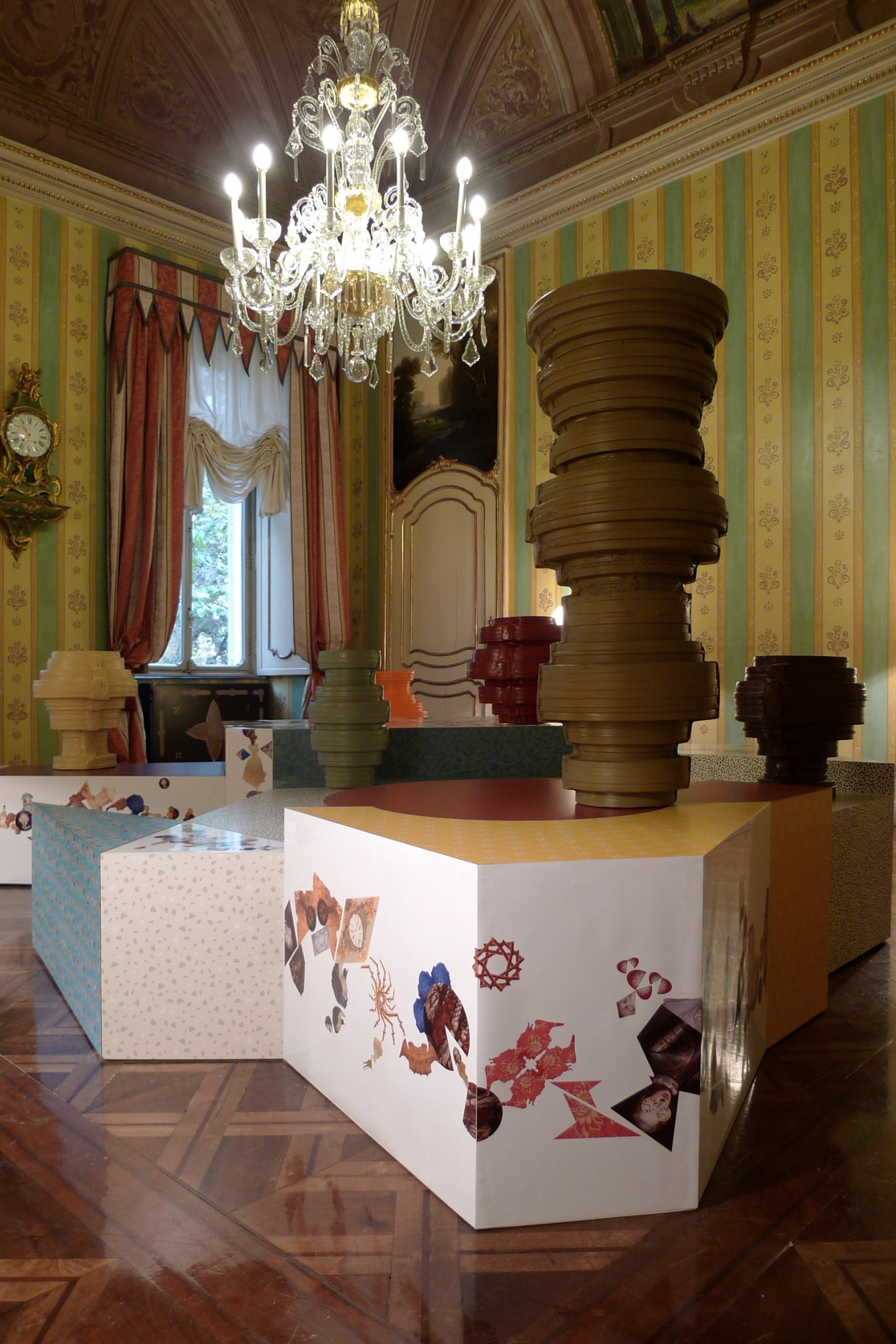 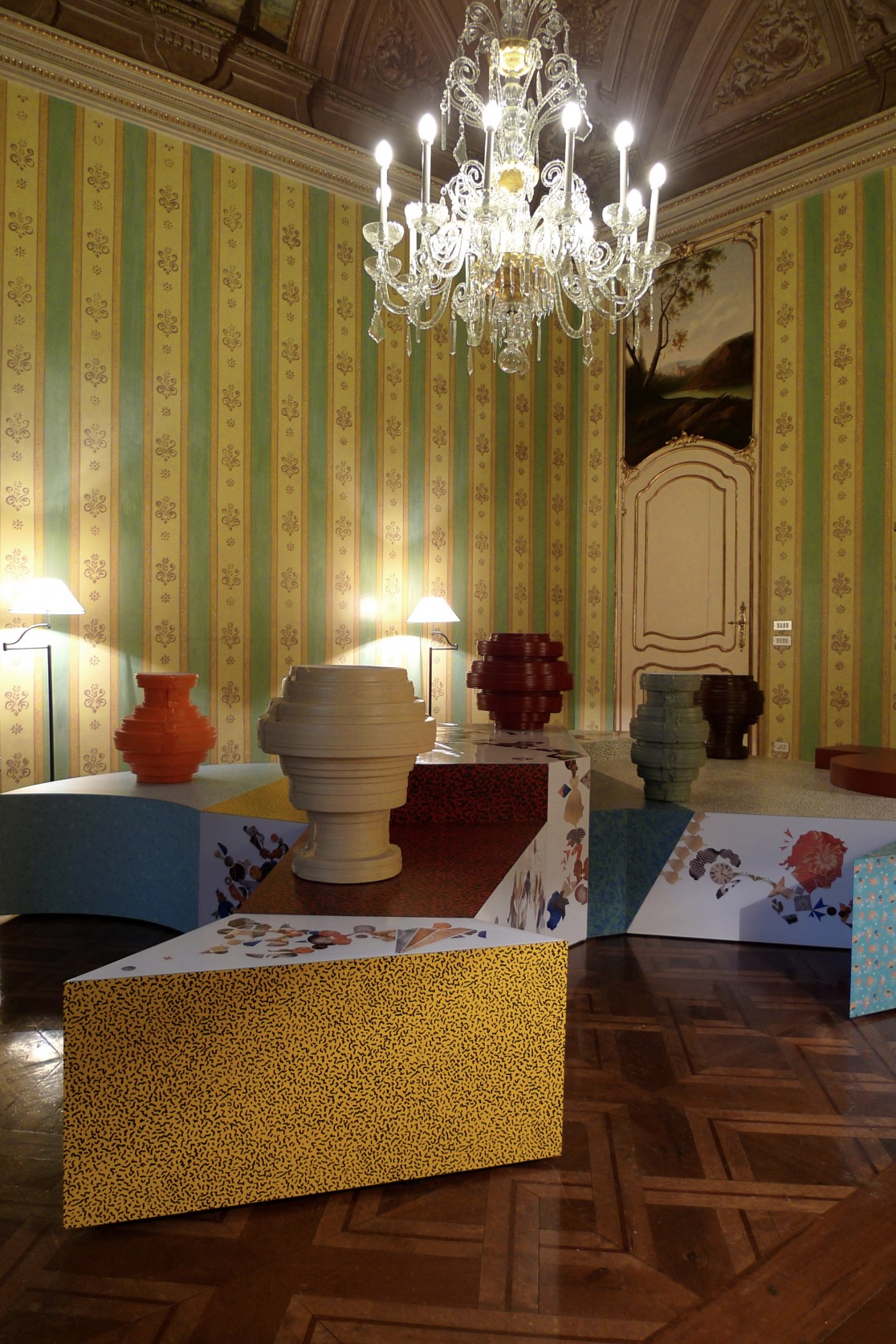 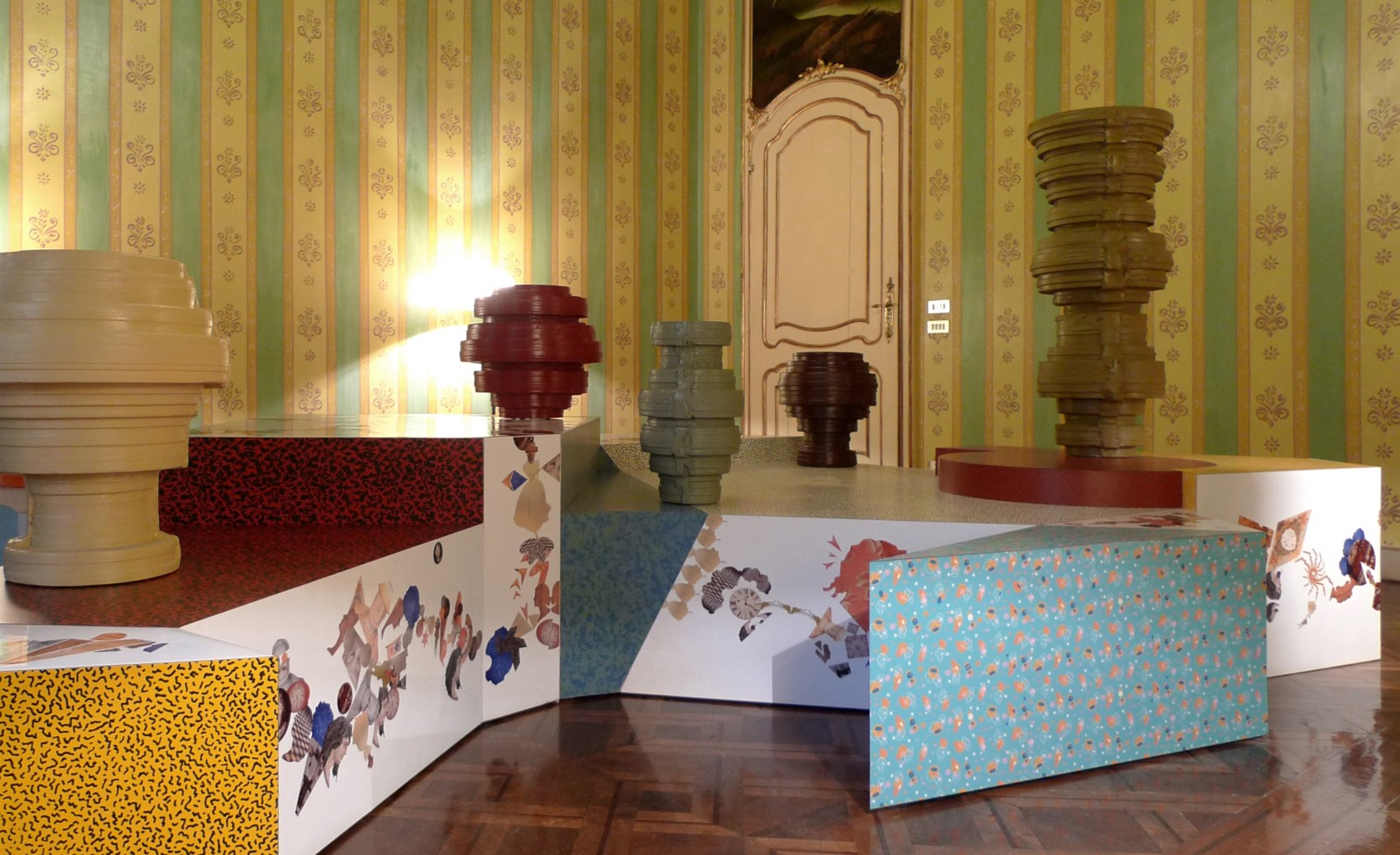 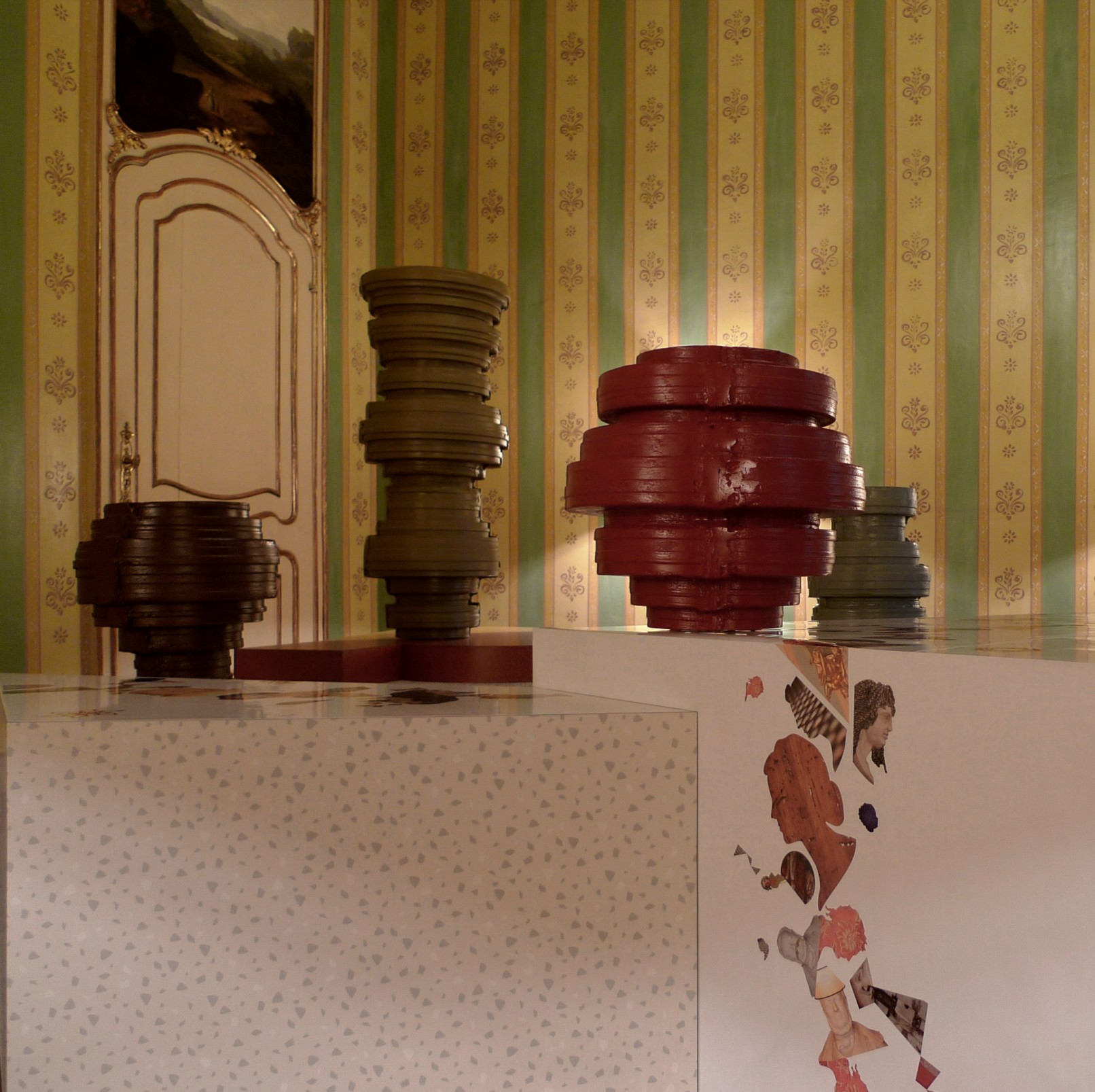 CHINESE SHADOWS
By continuing to browse the site you are agreeing to our use of cookies.