The new residential building completed in Turin, with four levels above ground, becomes part of a consolidated urban zone composed of constructions from the early-to-middle 20th century and more recent works, completing a lot right in the center of the city that was previously occupied by low abandoned buildings.

The project, organized like a constructed landscape made of volumes and decorative elements that are not arbitrarily applied to the surfaces, but correspond to a precise functional and symbolic program, called for the creation of 11 housing units on a corner lot, all with private outdoor spaces (gardens, loggias, terraces); veritable open-air rooms, as a physical and perceptive extension of the interior space. A “perforated” facade, which through its loggias enhanced by arabesque marble facings offers a legible image of the domestic life of each housing unit. An architecture of outdoor spaces that becomes a visual prosthesis for every inhabitant, extended towards a landscape subject to personalization.

The intermediate spaces like the loggias, the windows, the full and empty zones of the building are the projection of a configuration of interior spaces that take on an urban character. The opposite situation, however, is also an important factor in the definition of the internal environments, namely when the outdoors (also in a physical way) enters the composition of the domestic landscape. The windows, openings and structures are not just mere barriers between an inside and an outside, but tools of acquisition of space.

Spaces possessed, spaces perceived, inhabited spaces reaching outward or penetrating inward. The “furnished window” by Gio Ponti, far from being a mere artifice for domestic interiors, was the metaphor of a vision of the city that corresponded to its inhabitants. Awareness of this fact can become the starting point for a renewed sense of belonging in urban places. 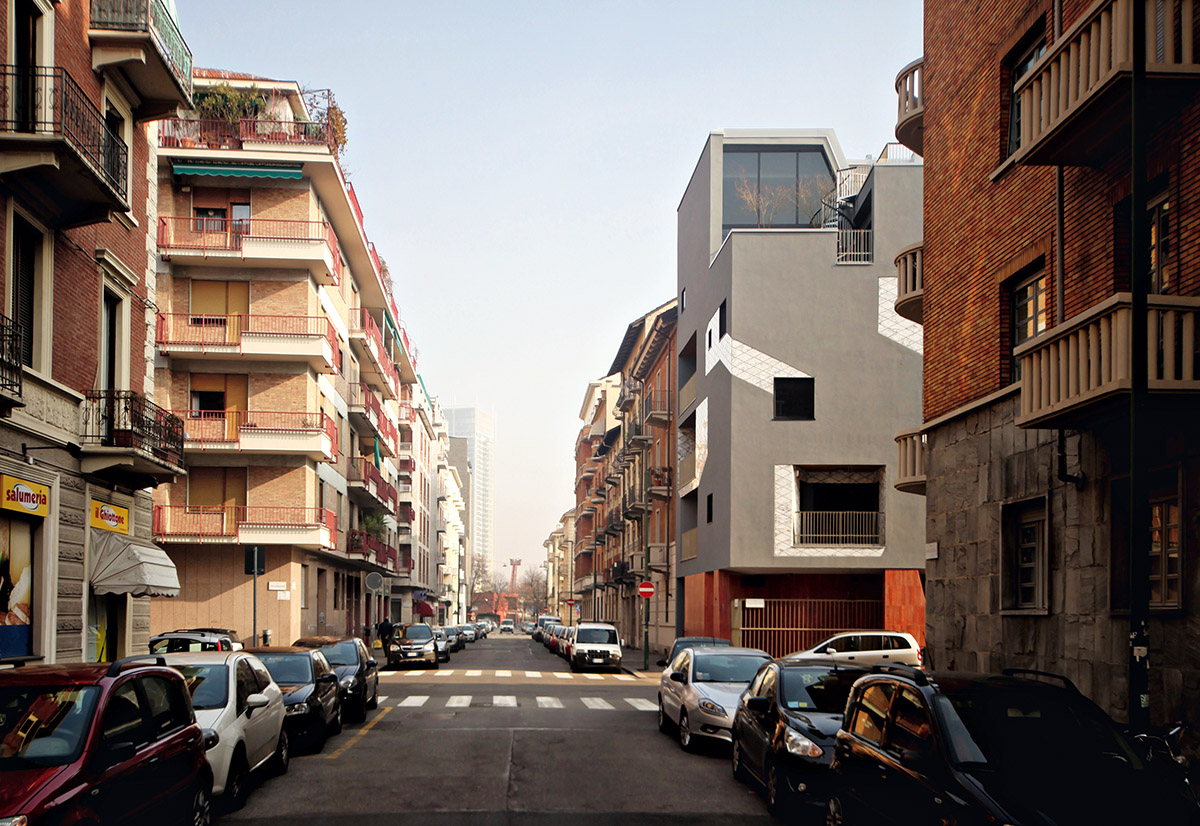 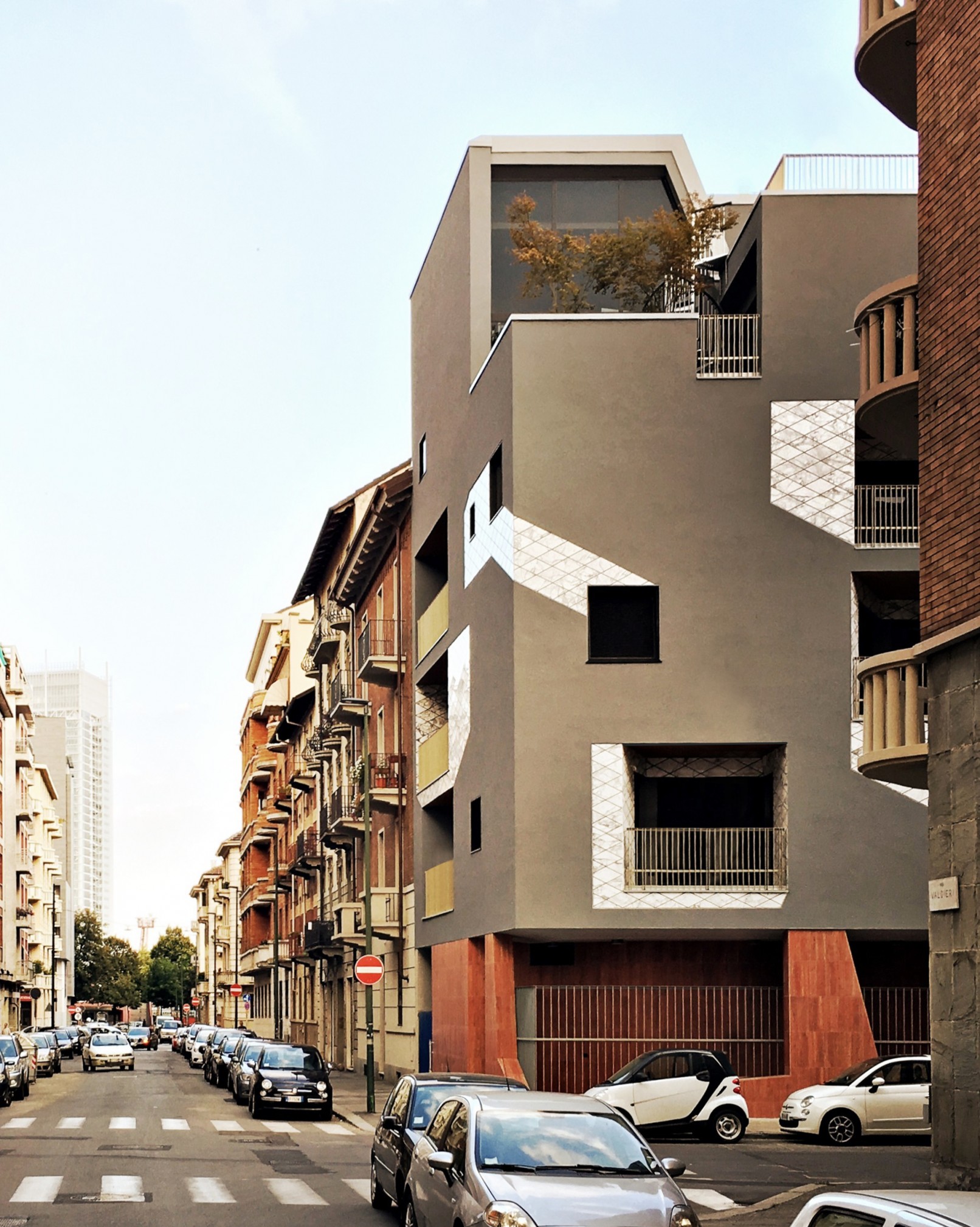 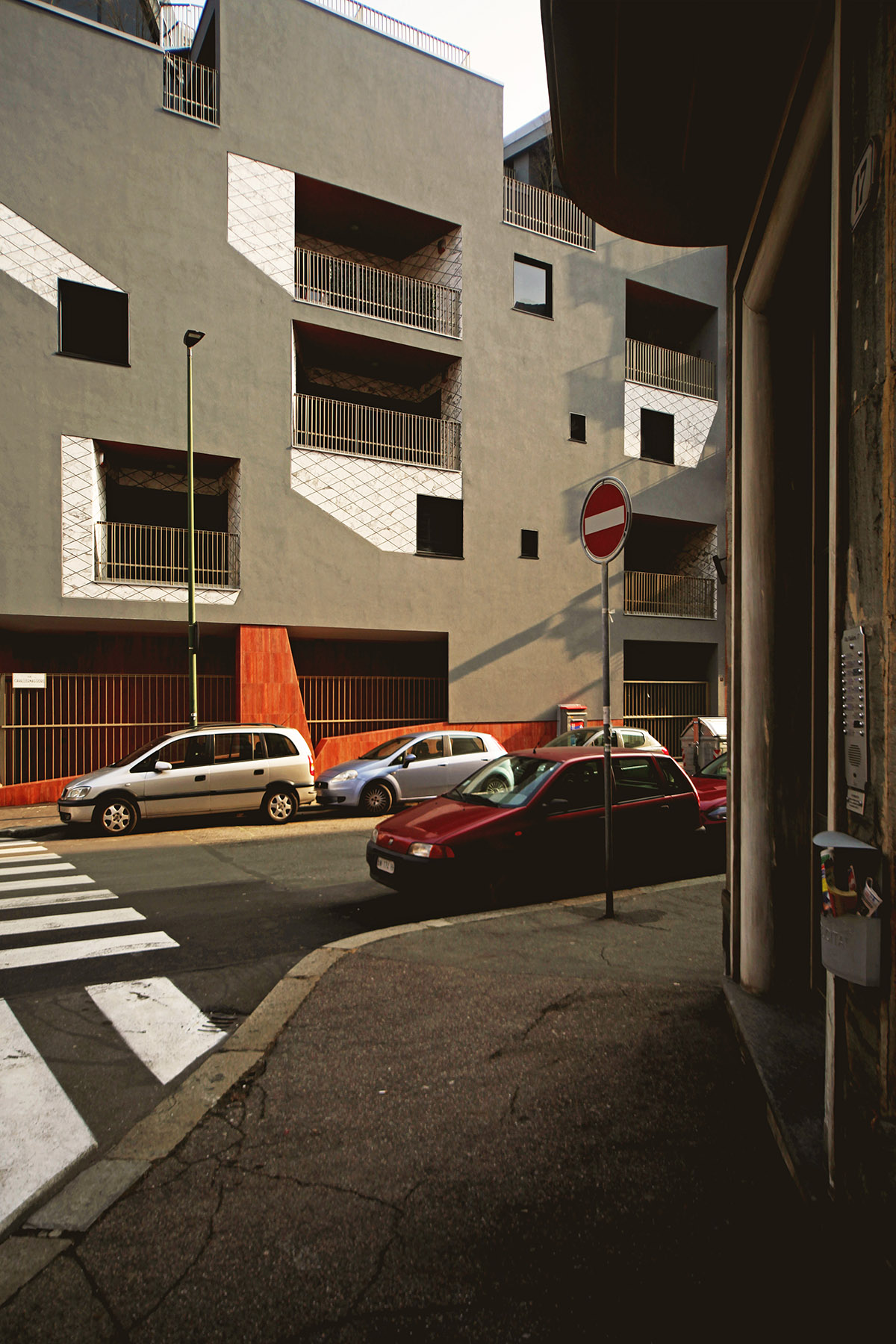 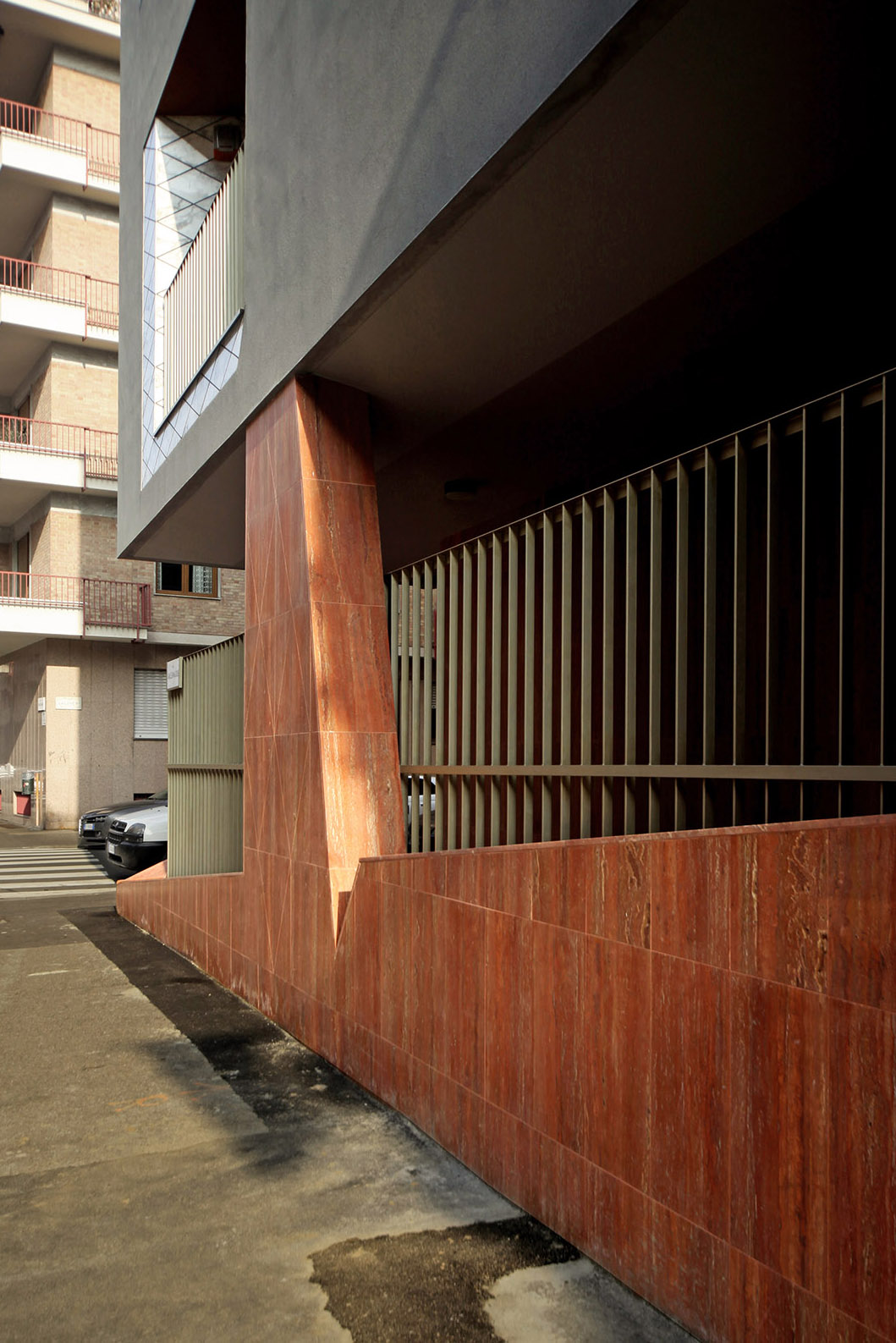 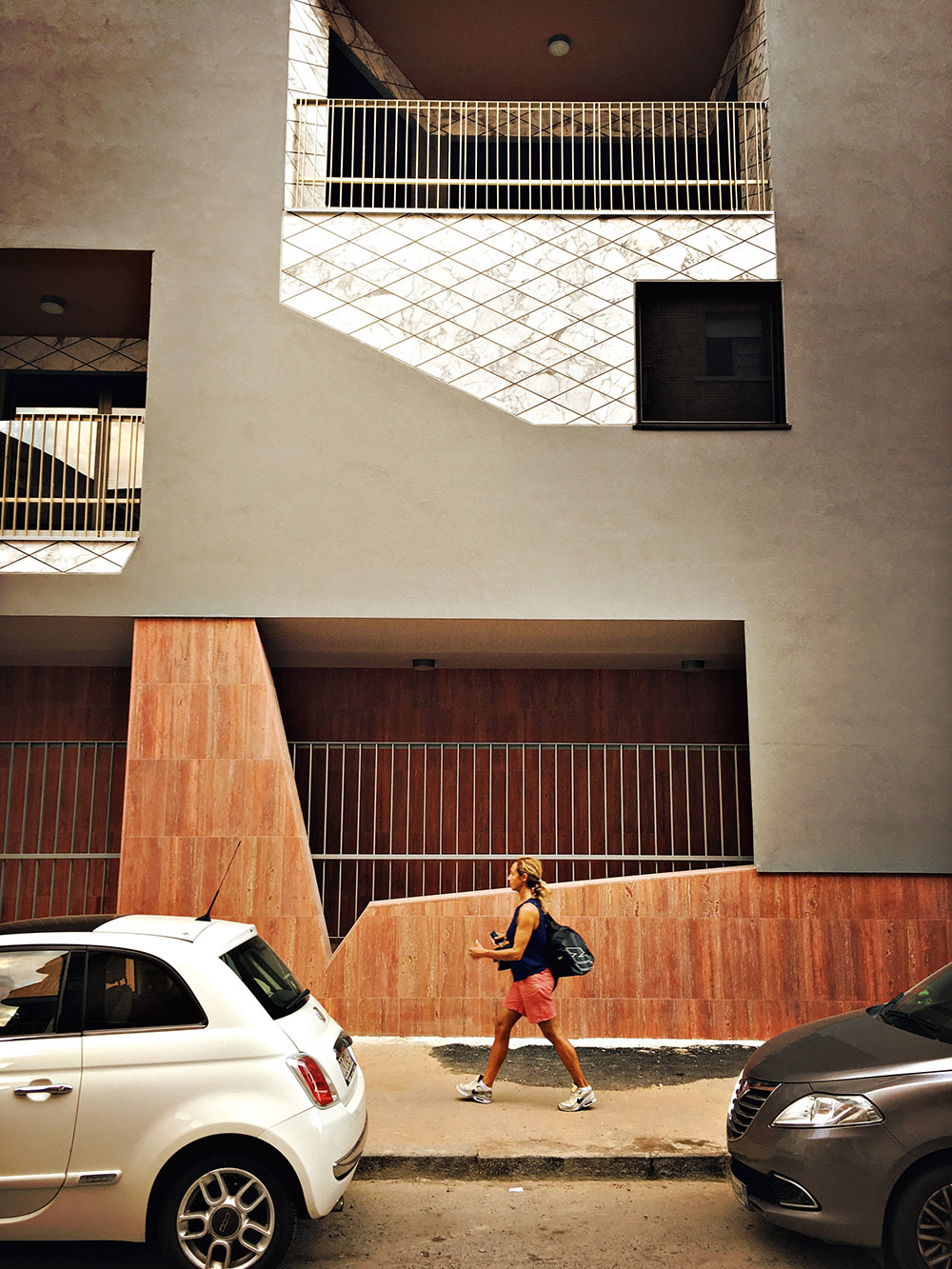 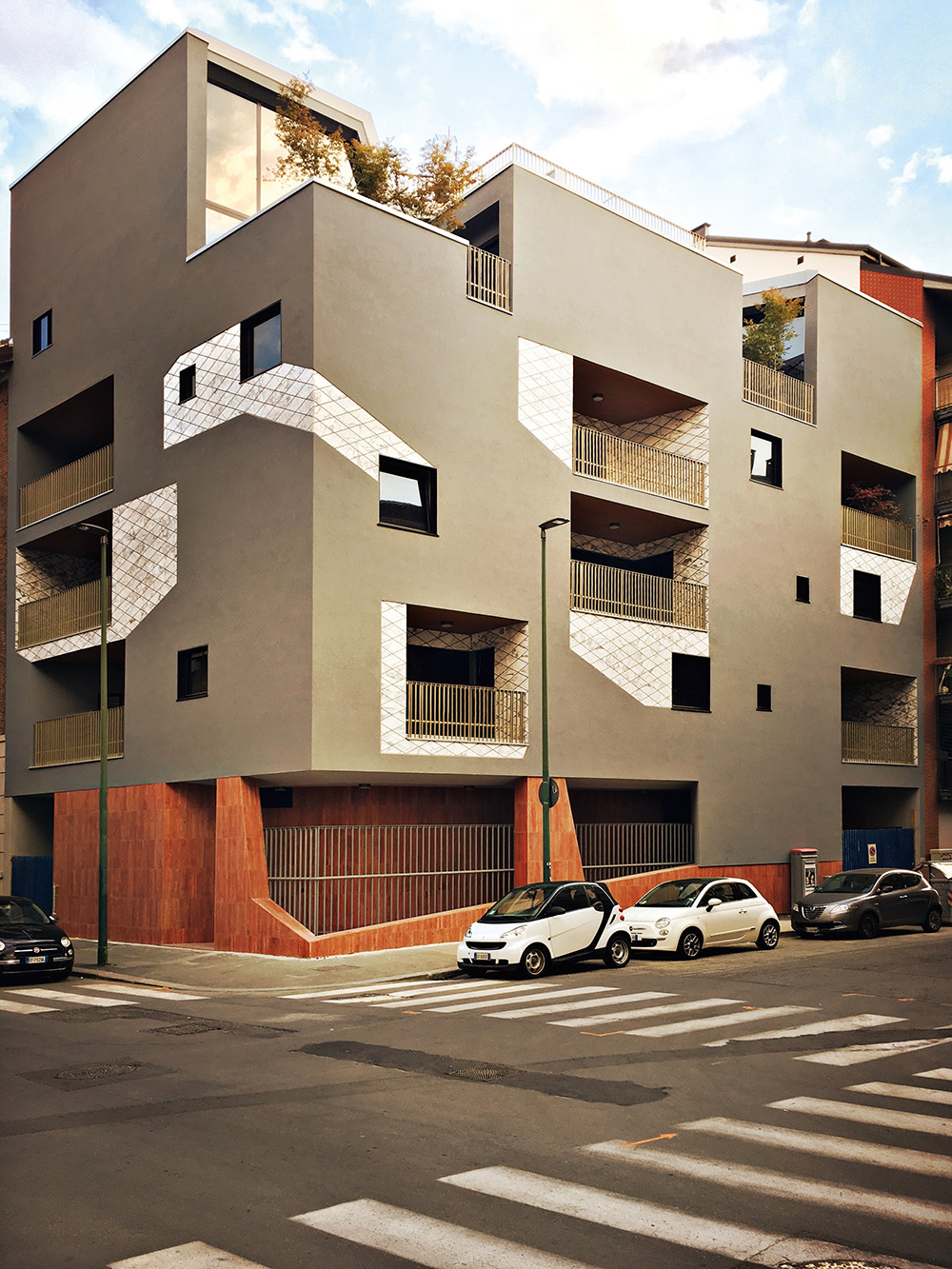 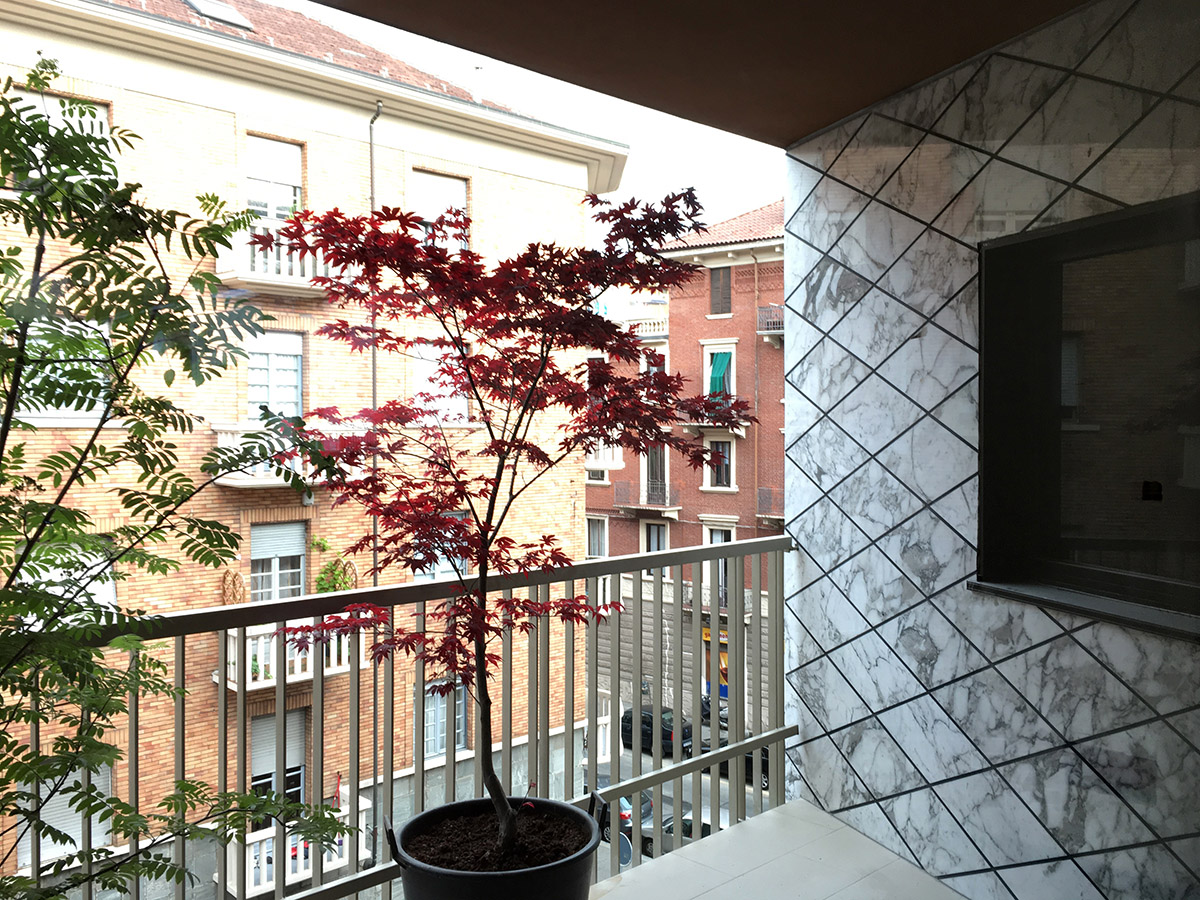 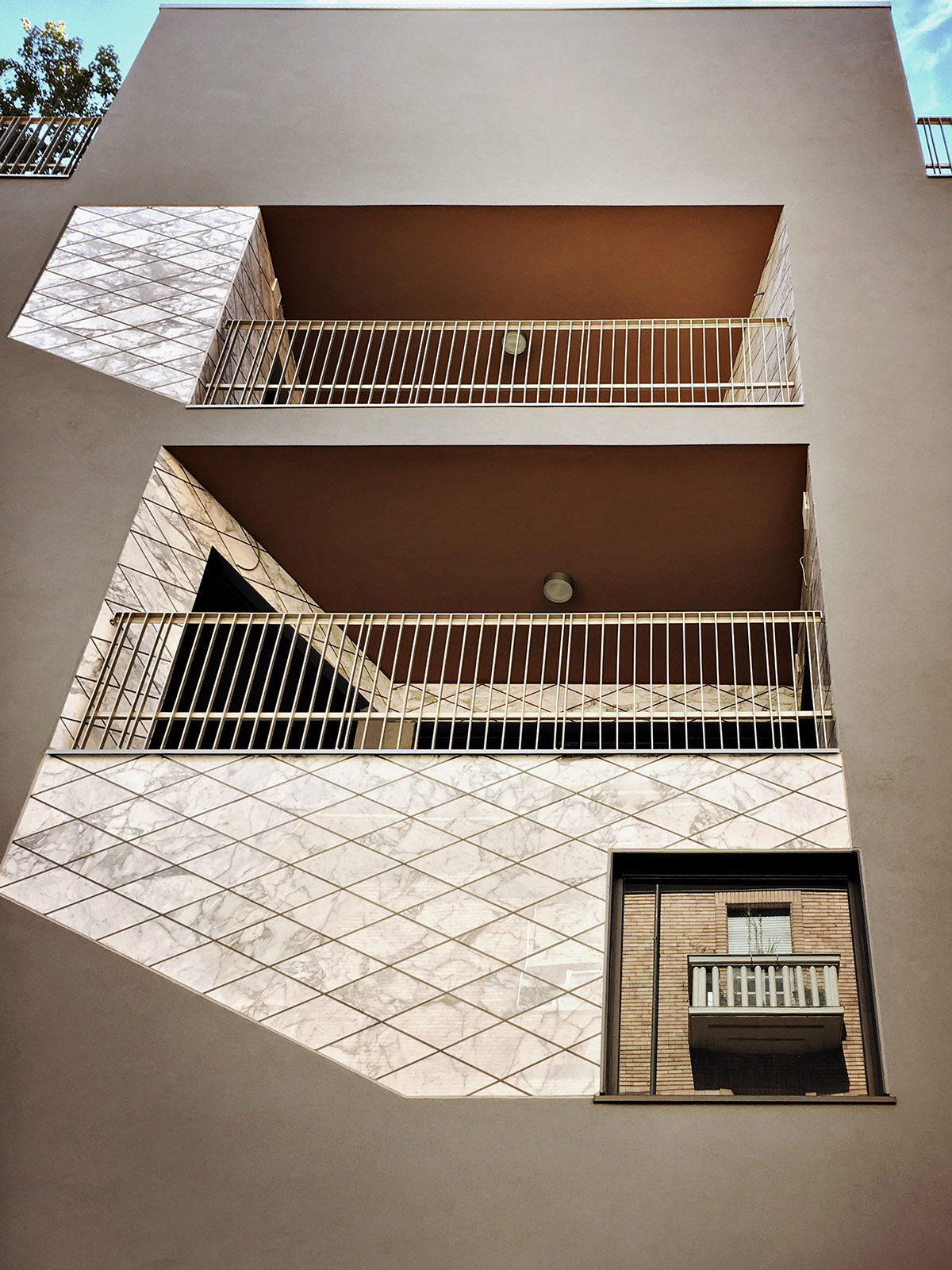 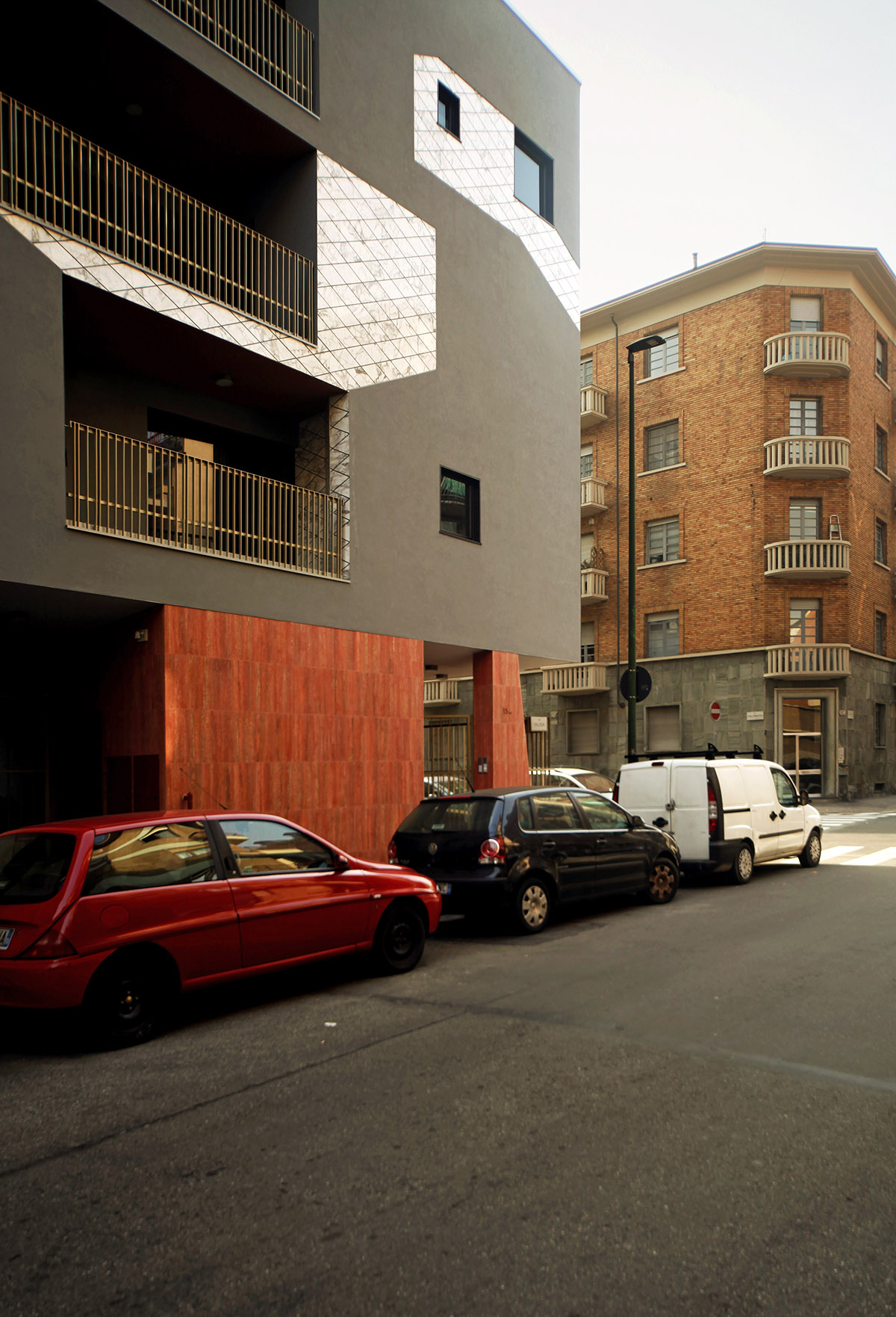 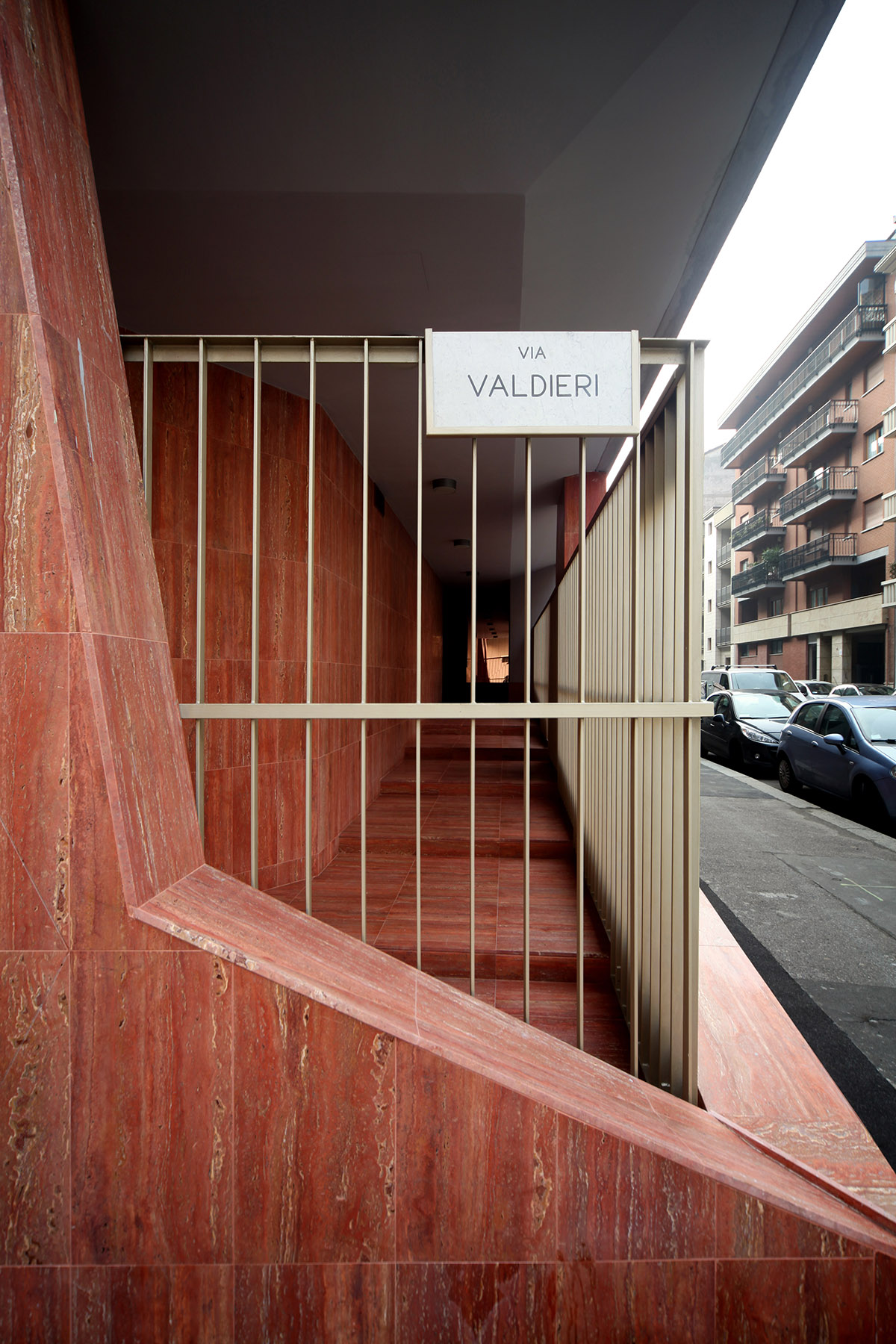 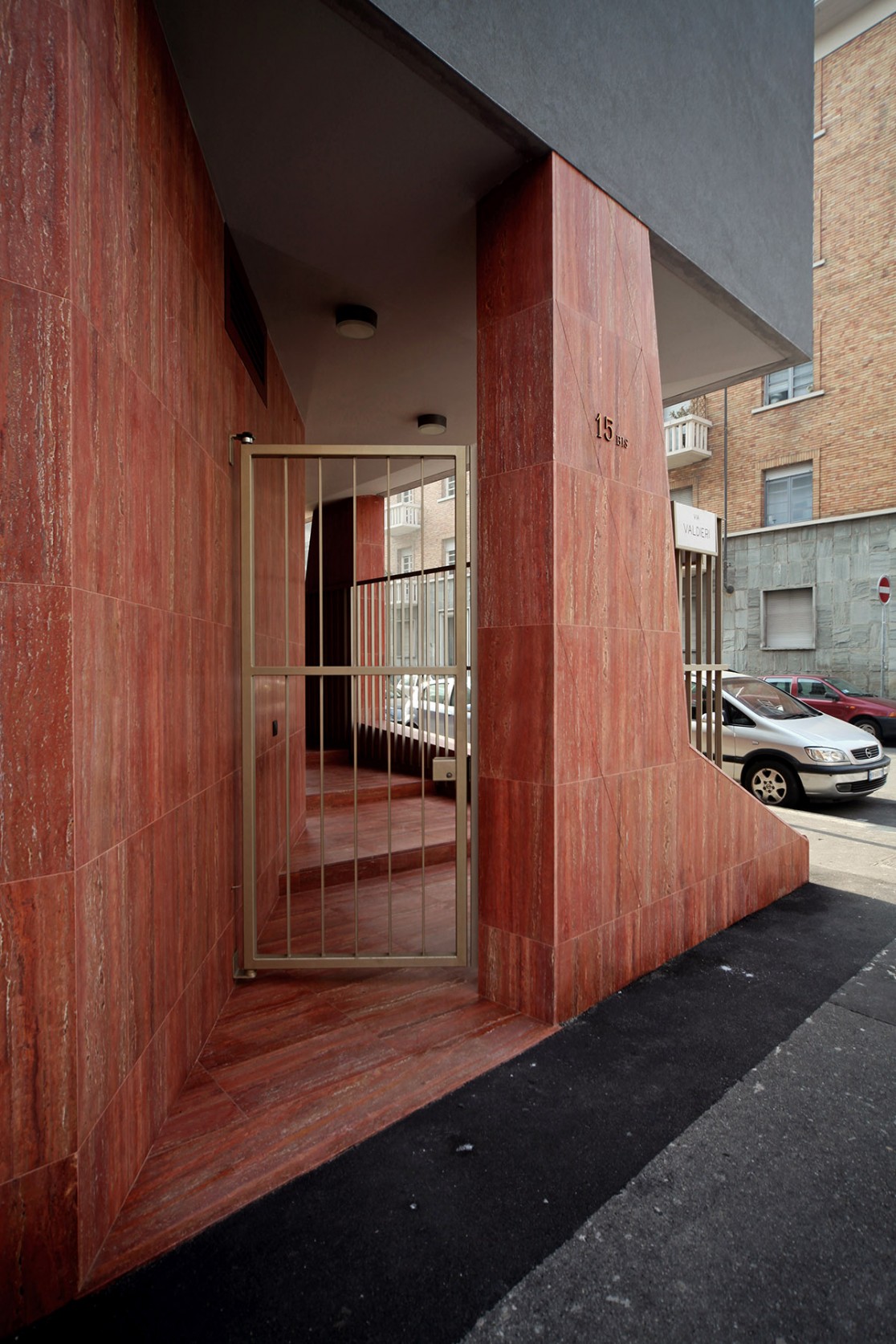 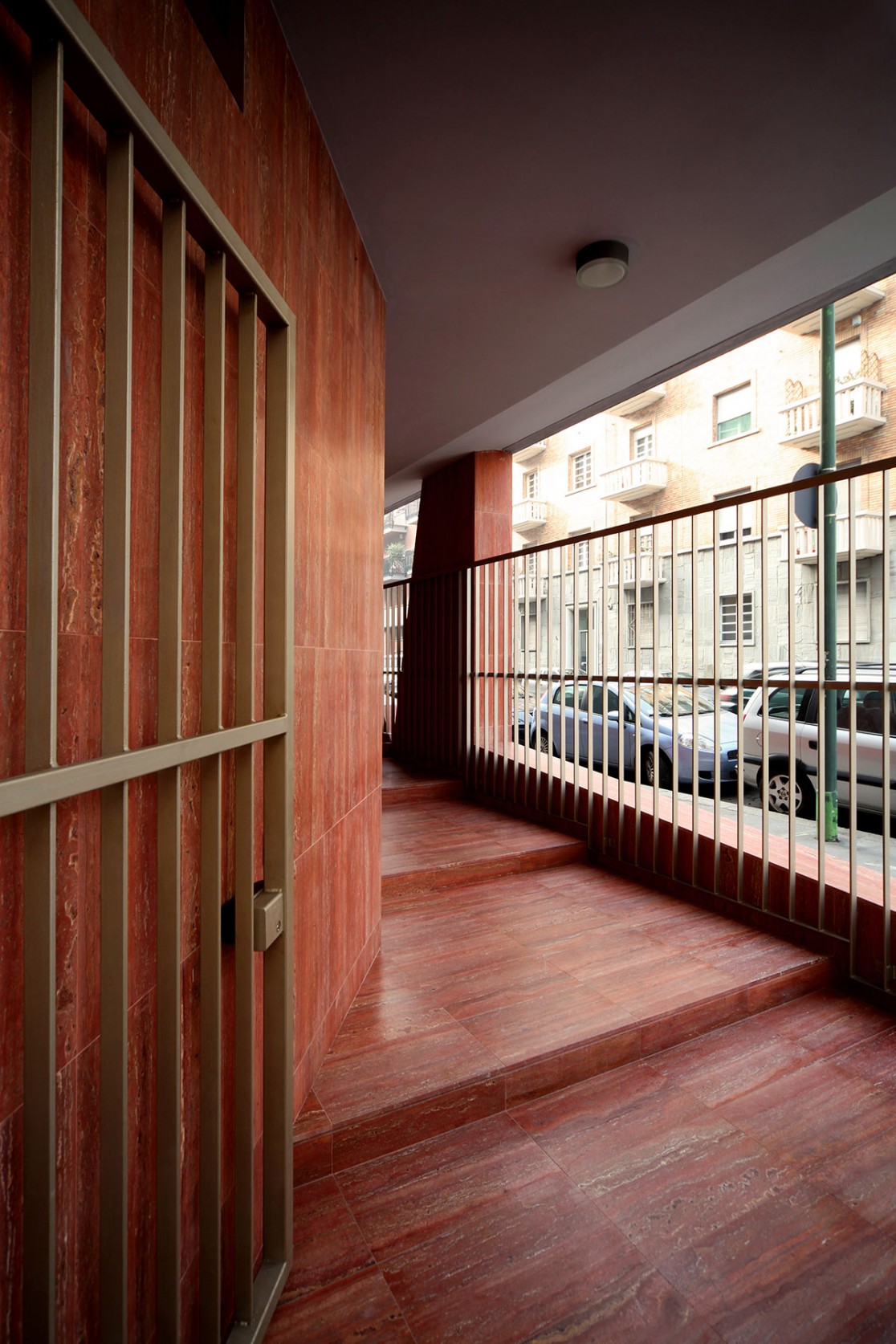 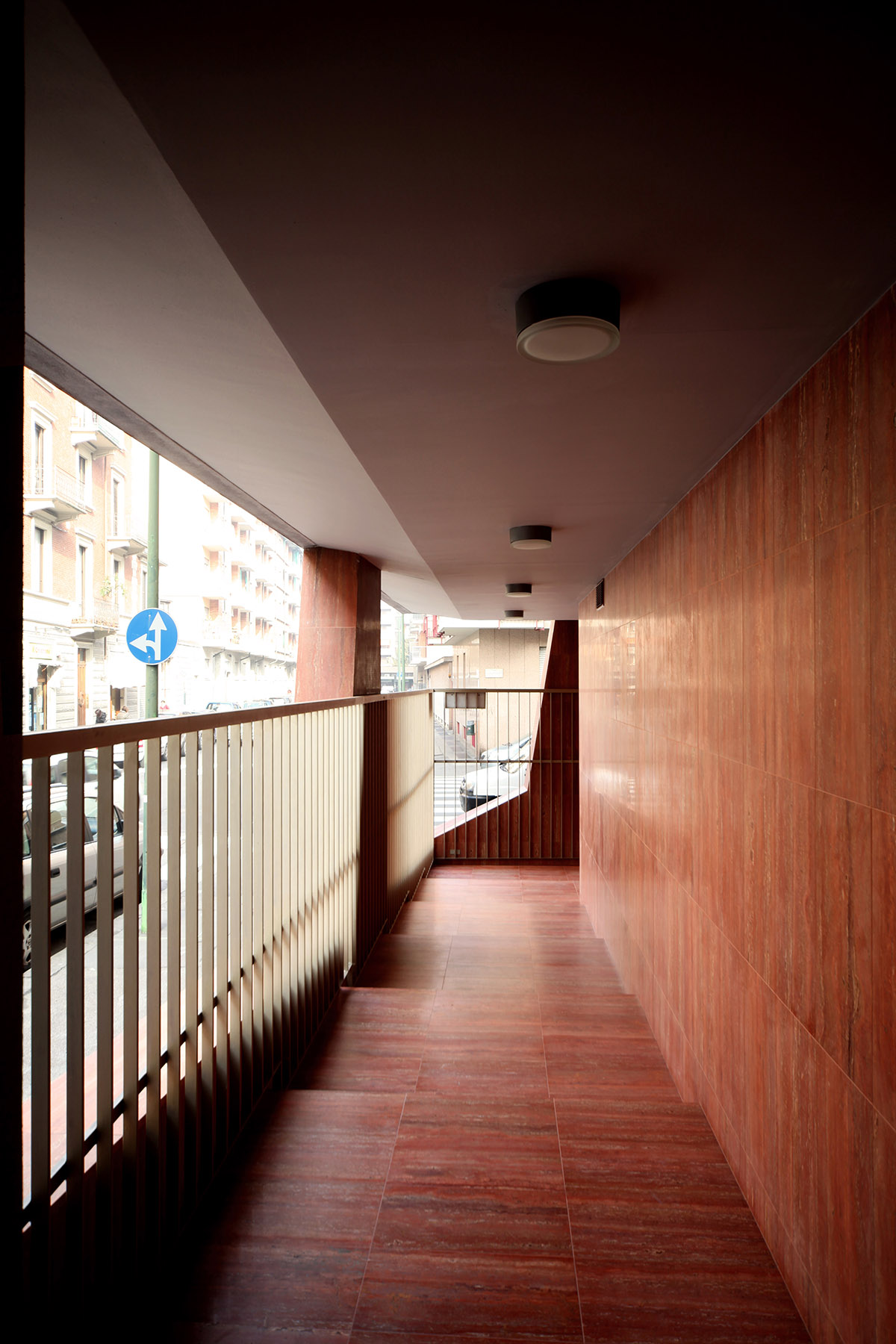 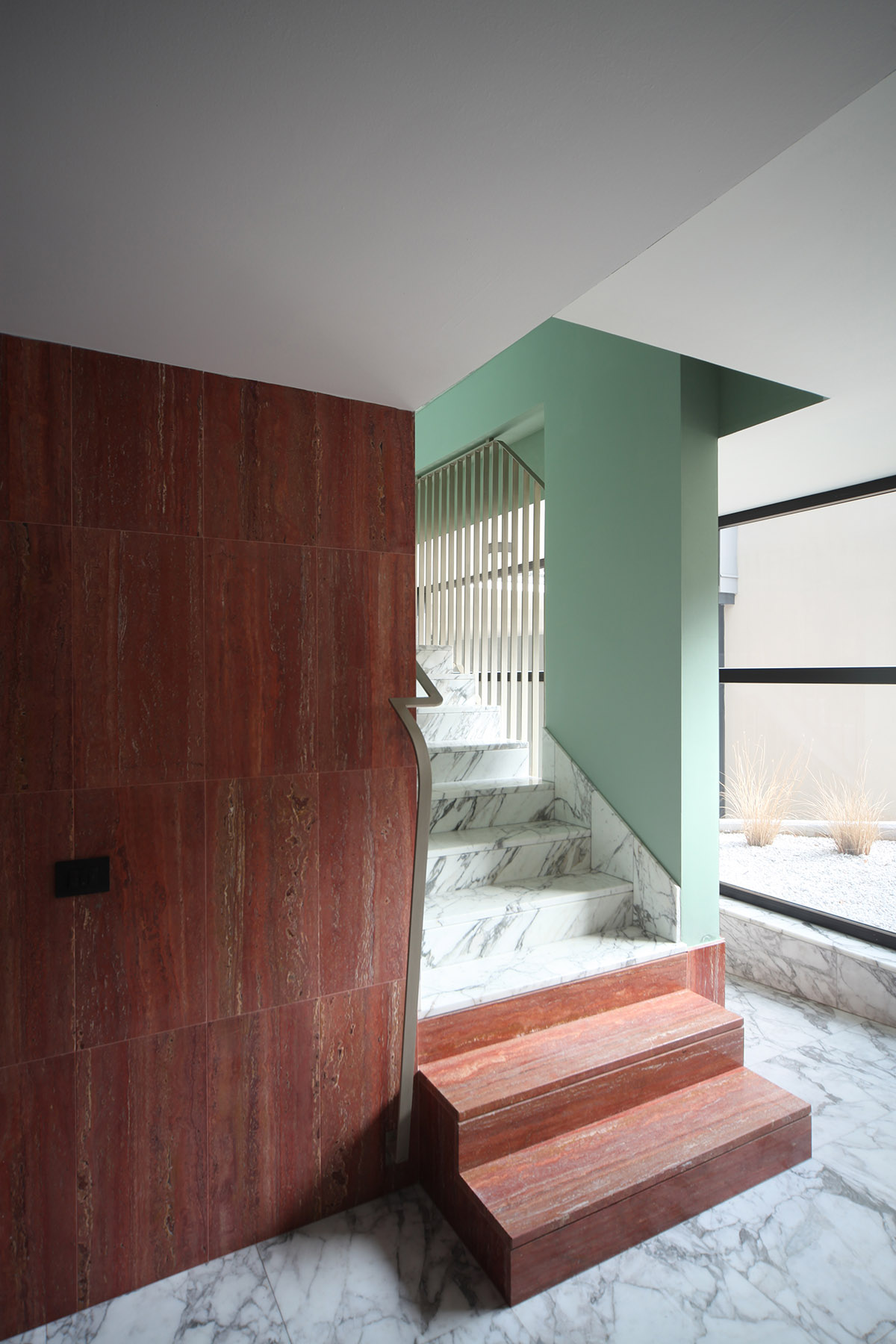 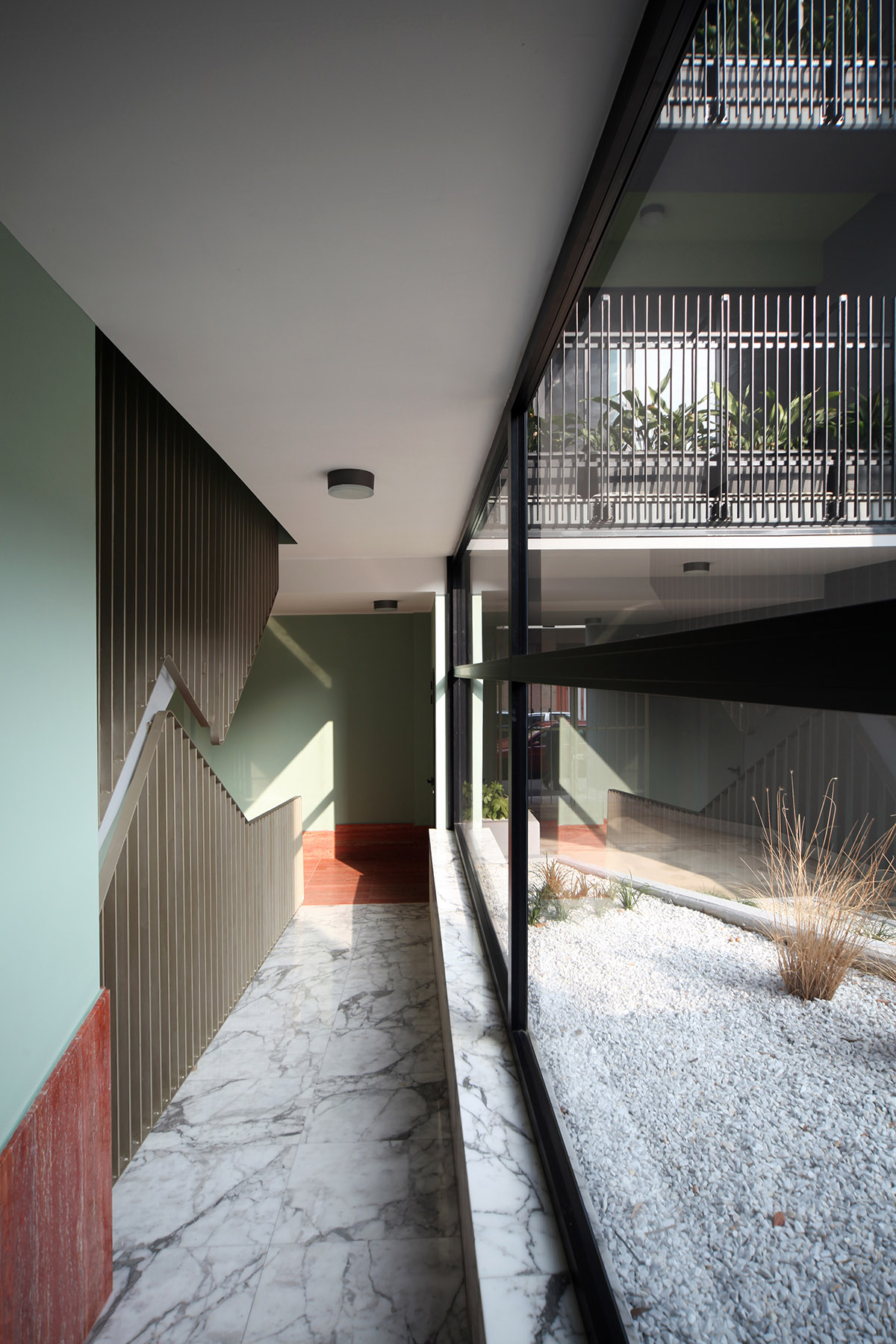 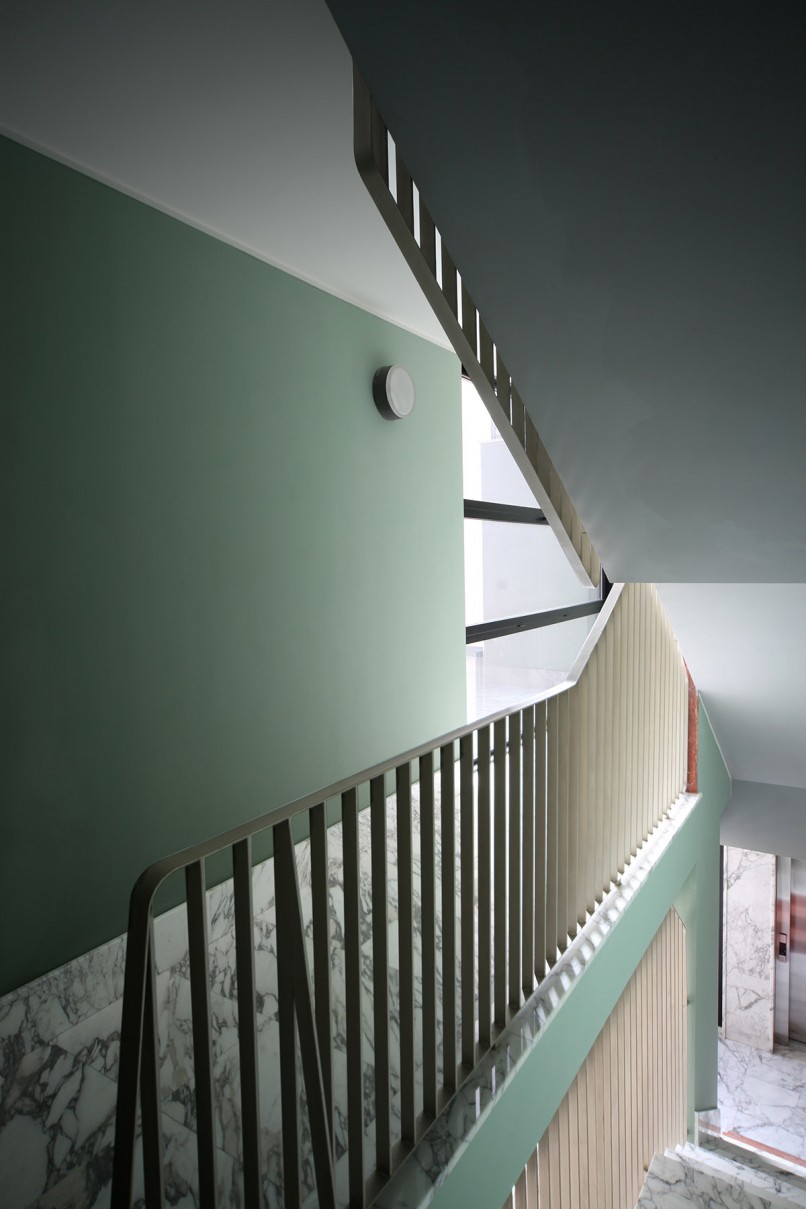 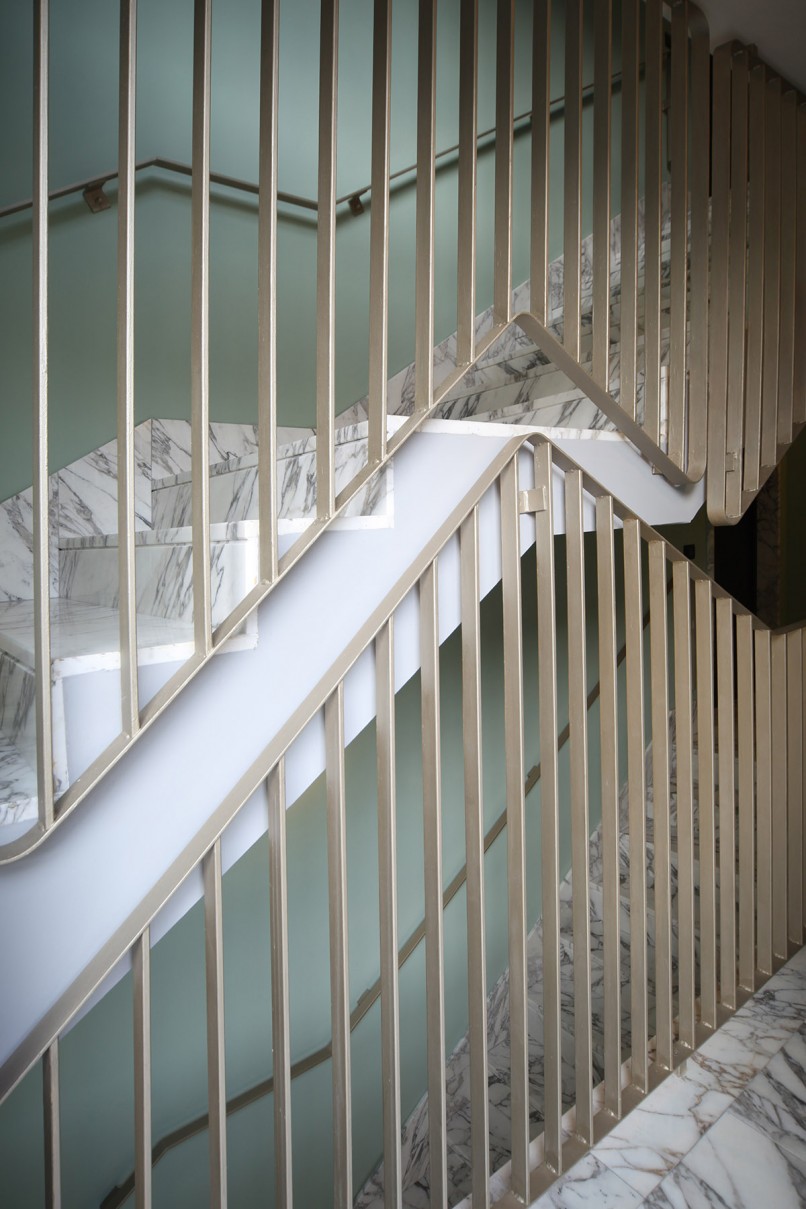 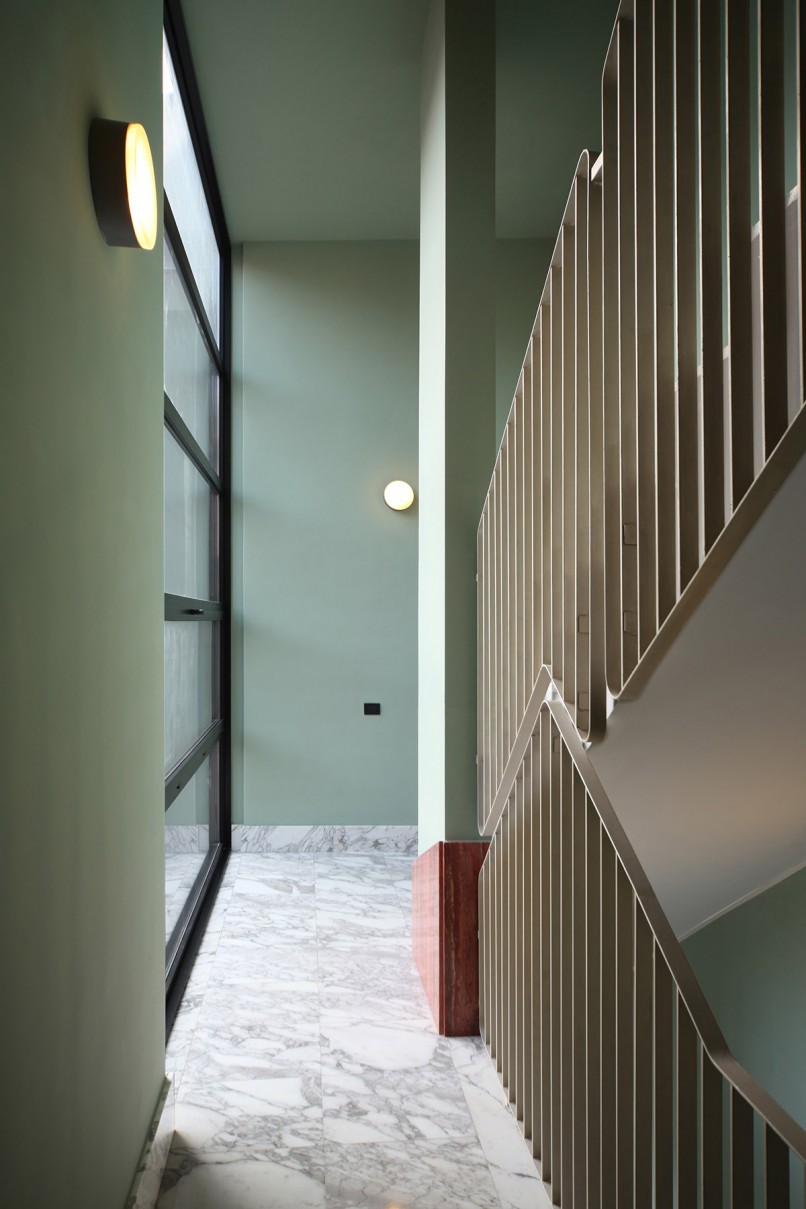 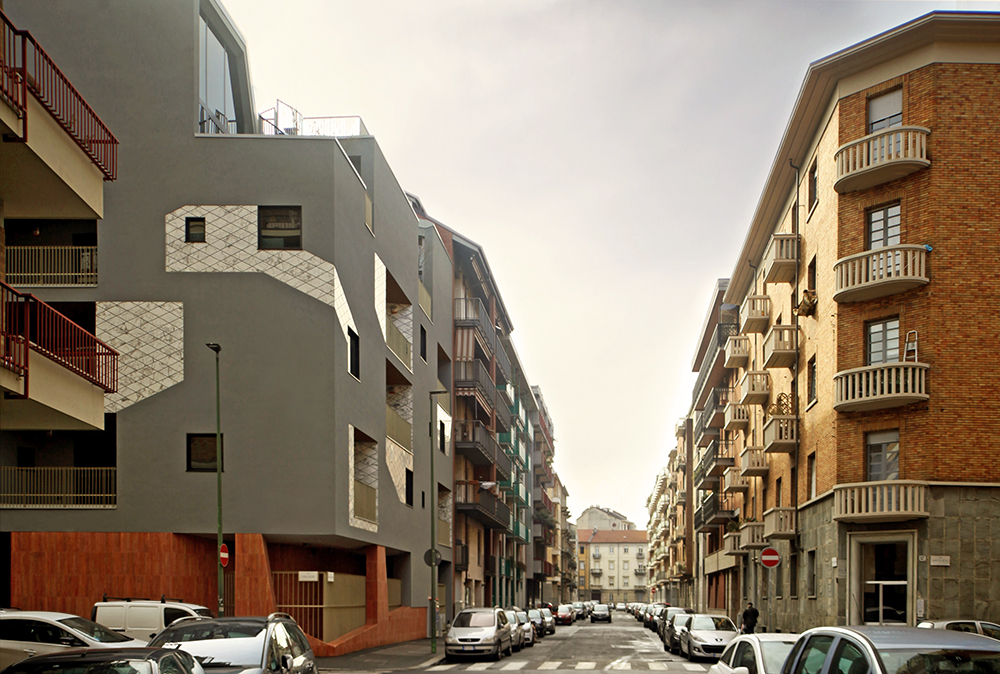 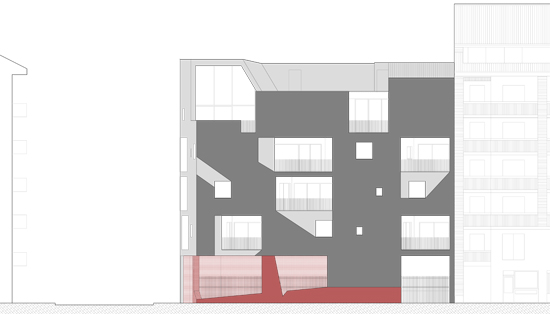 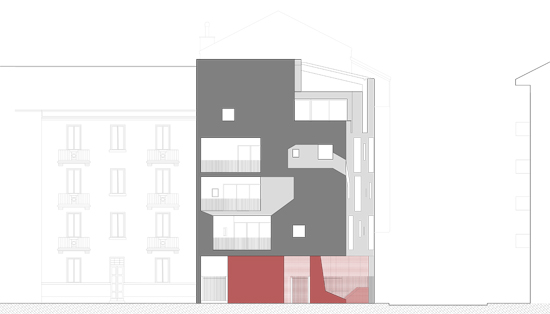 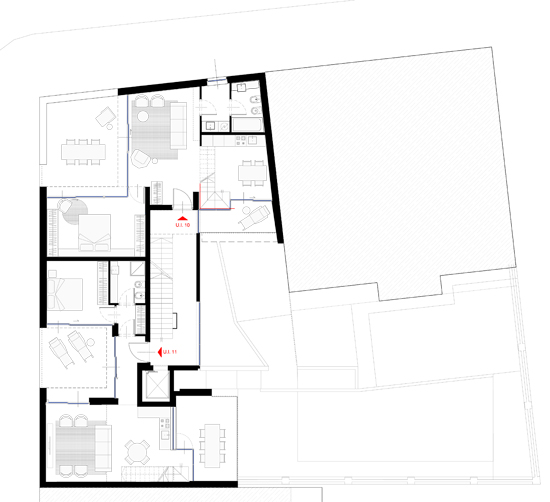 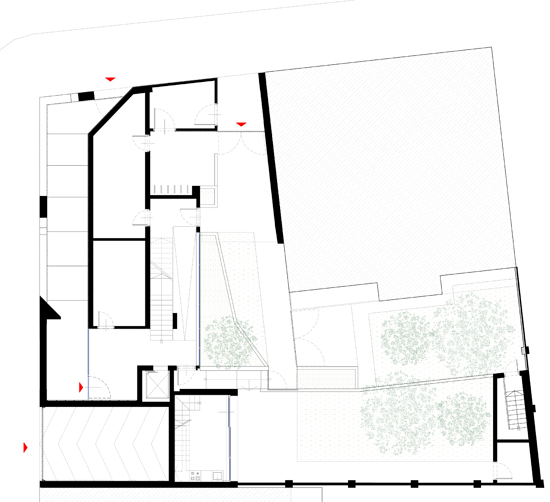 METAPHYSICAL REMIX
By continuing to browse the site you are agreeing to our use of cookies.