There is always a way out, just as there is always a double for any given subject.
This is Harlequin, “Holle Konig” or the Nordic king of hell, the zanni character of Roman origin that became the lynch pin of the Comedy of Art.
A comic servant with a demonic mask; a playful character, who, however, represents man’s deepest instincts. His costume is made of light and colour, geometrically patterned patches cover his body in an unnatural way, more like a snakeskin than a person’s clothes.

Just like a snakeskin, the Rezina space in Bari changes and like Harlequin it garbs itself in a multi-coloured costume that alters its appearance. But more significantly, just like Harlequin, it is its ambiguous, ambivalent and subtly provocative nature that makes it like a mask.

The idea that it only takes a material: resin, an area: the surface and an effect: colour to define all the distinctive traits and qualities of a space is certainly provocative.
And then the fact that everything is independent of that given space, freely unfolding to create a new setting free from any kind of physical constraint, creates pleasant inebriating feelings.

So after wandering over the fabric of a giant three-dimensional frame, you can immerge “into the sky, painted blue” (nel blu dipinto di blu, the famous song of Domenico Modugno also know as “Volare”) and come across strange animals grazing at the back of a house’s courtyard,
Everything is possible. Nothing is real.

The new concept developed by Andrea Marcante and Adelaide Testa from UdA Architetti for the Italian brand Rezina, a leading company in researching into and manufacturing resins, is based on these theoretical design premises.

The new 150-square-metre space in Bari mainly sets out to focus on the potential of textile resin (a new product patented by Rezina, which allows resin fabrics to be used as coatings for floors, walls and furnishing, maintaining the fabric’s tactile and visual properties – in this case serigraphed by Sergio Perrero).
For UdA Architetti a new concept idea for a low-cost multi-brand showroom that is quick to construct, where the world of Rezina is on display and enhanced by the exhibiting of products by leading interior furnishing brands, such as Farrow & Ball, Agape, Made a Mano and Davide Groppi. 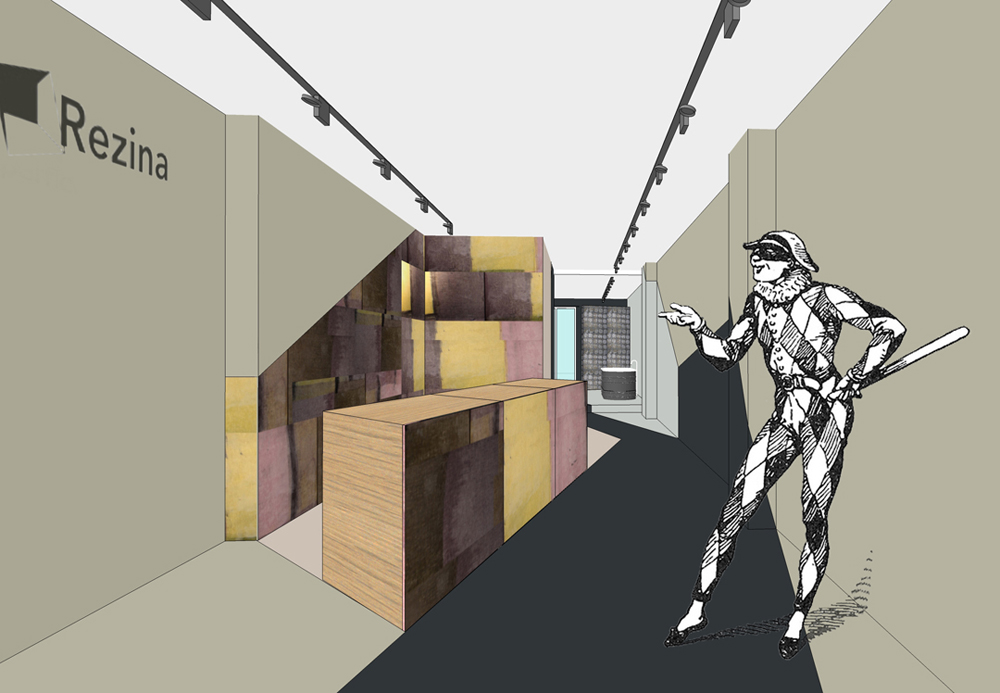 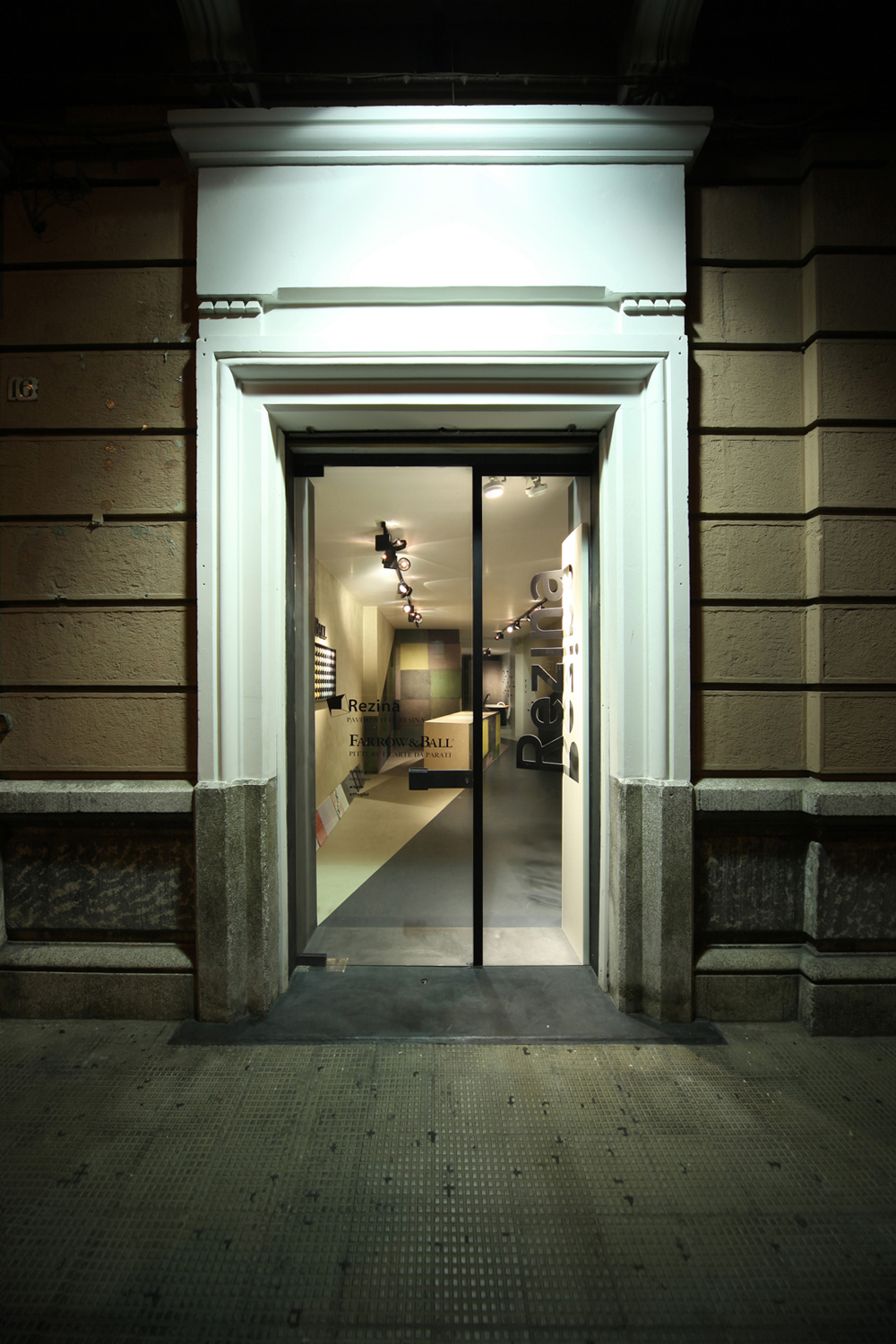 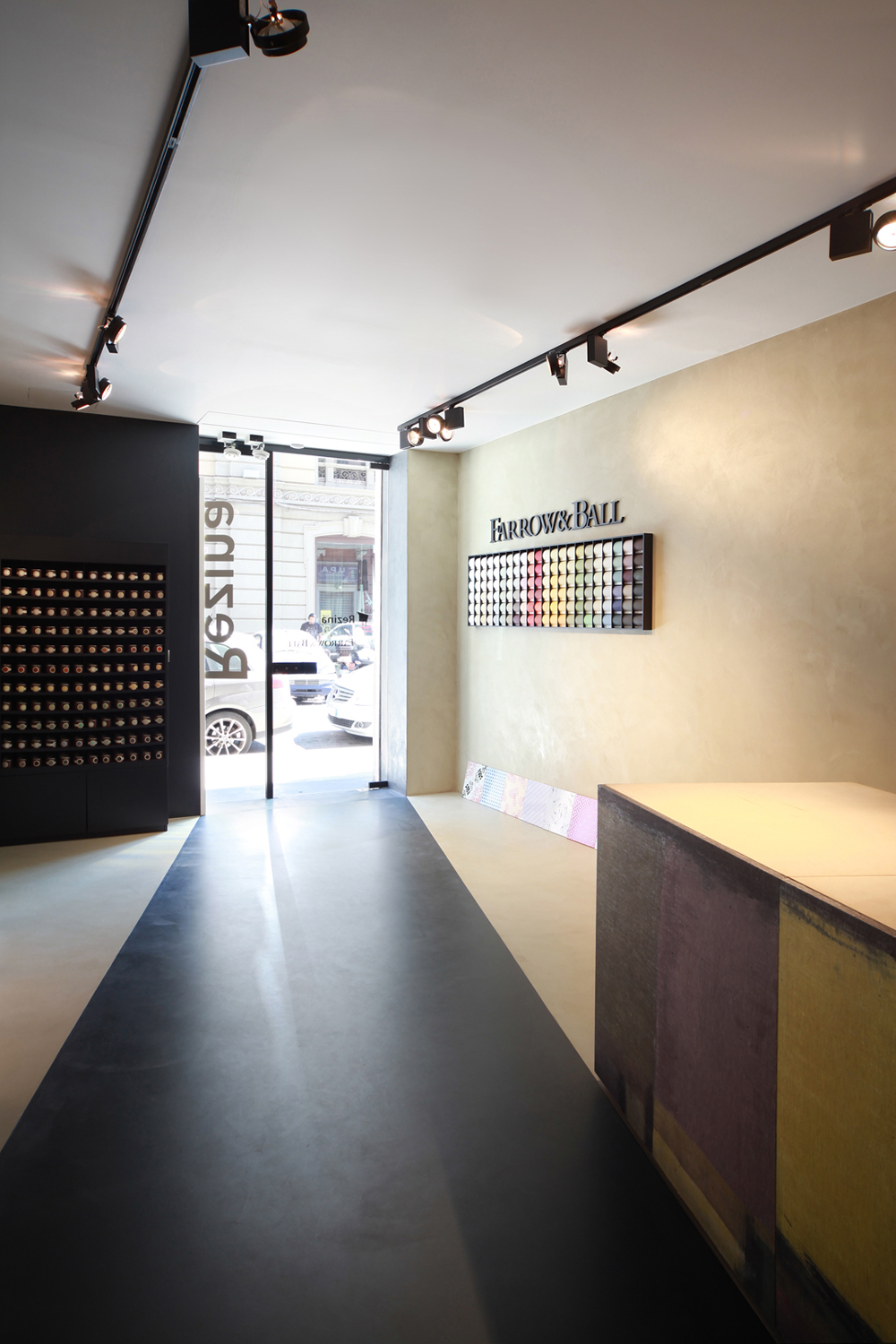 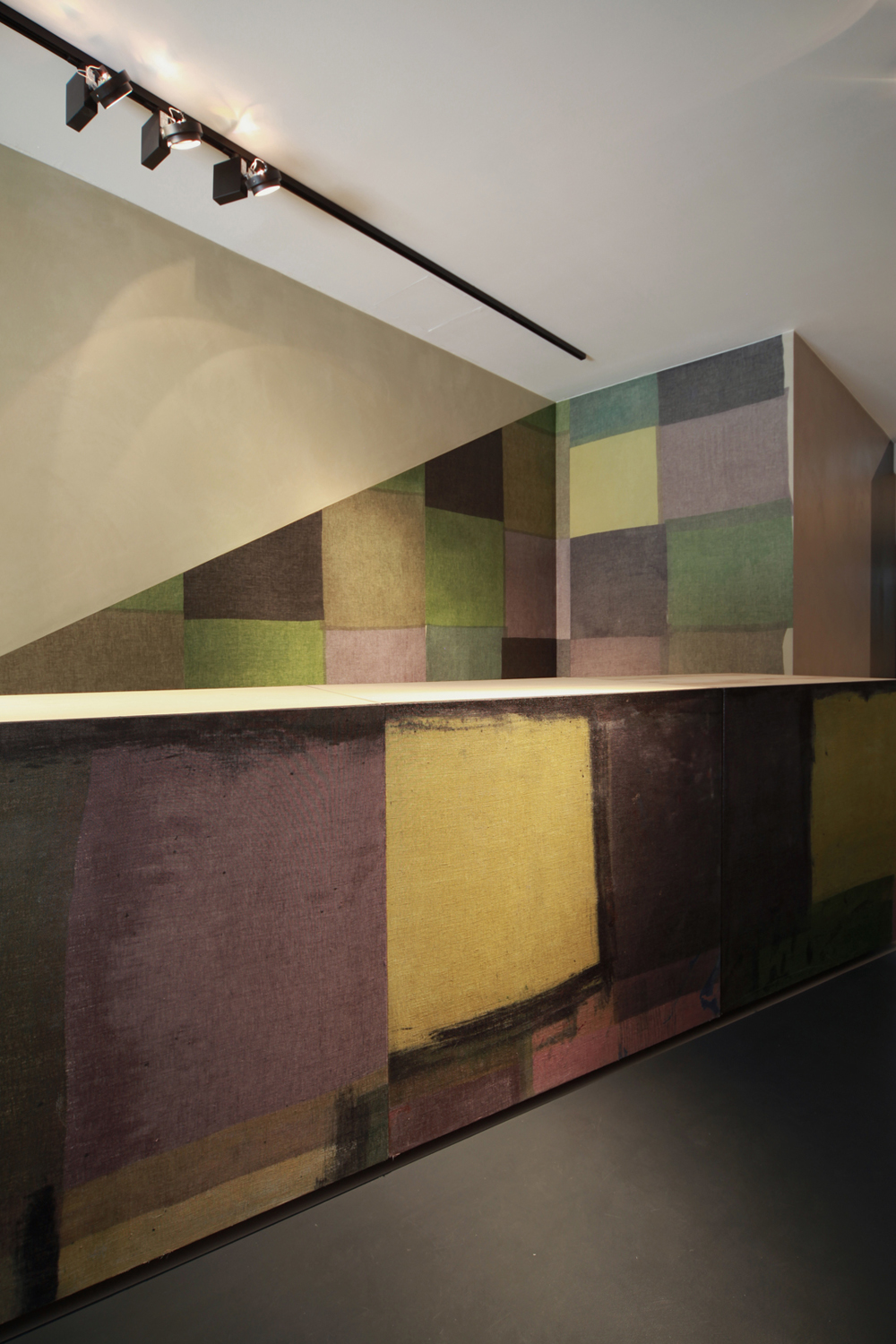 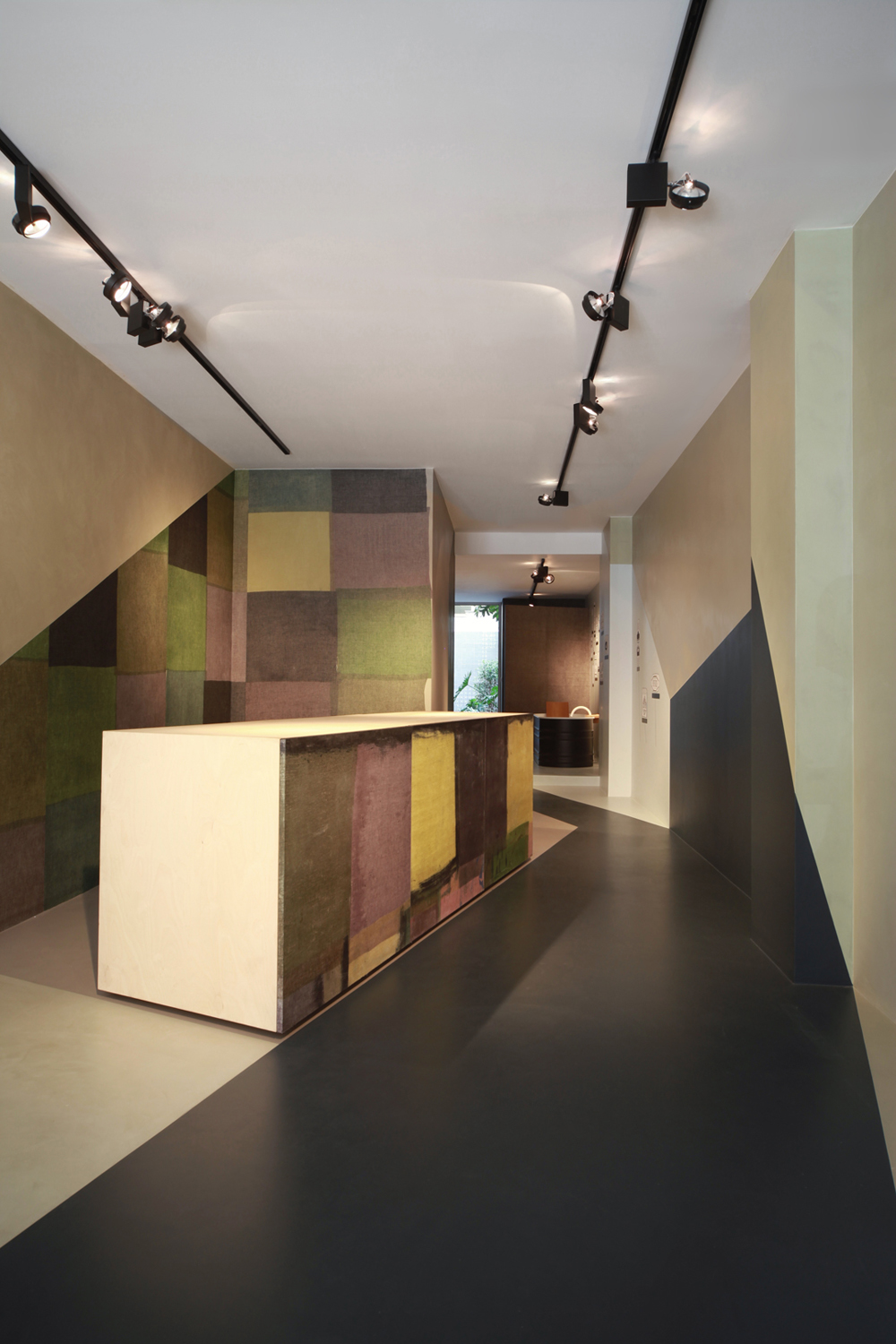 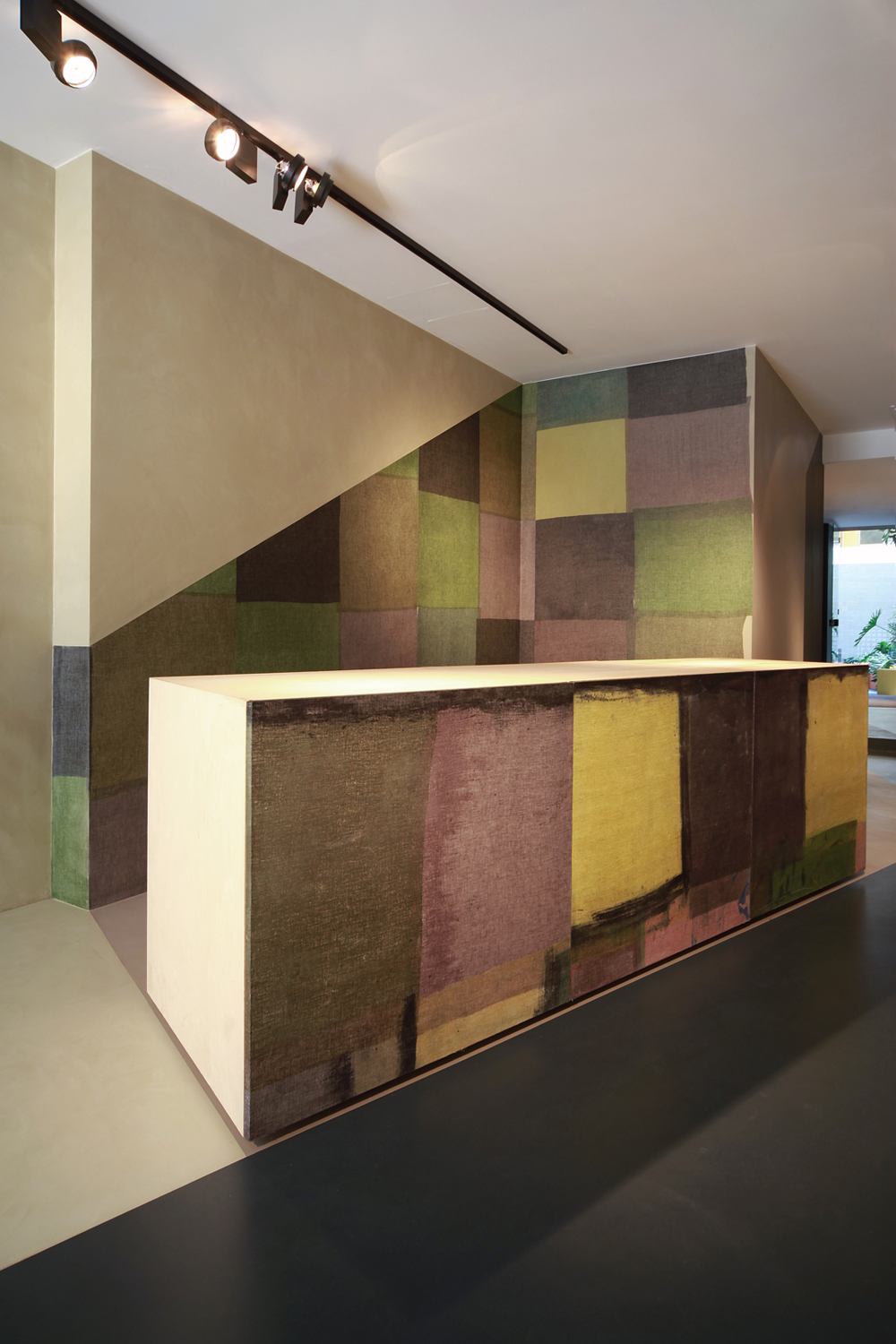 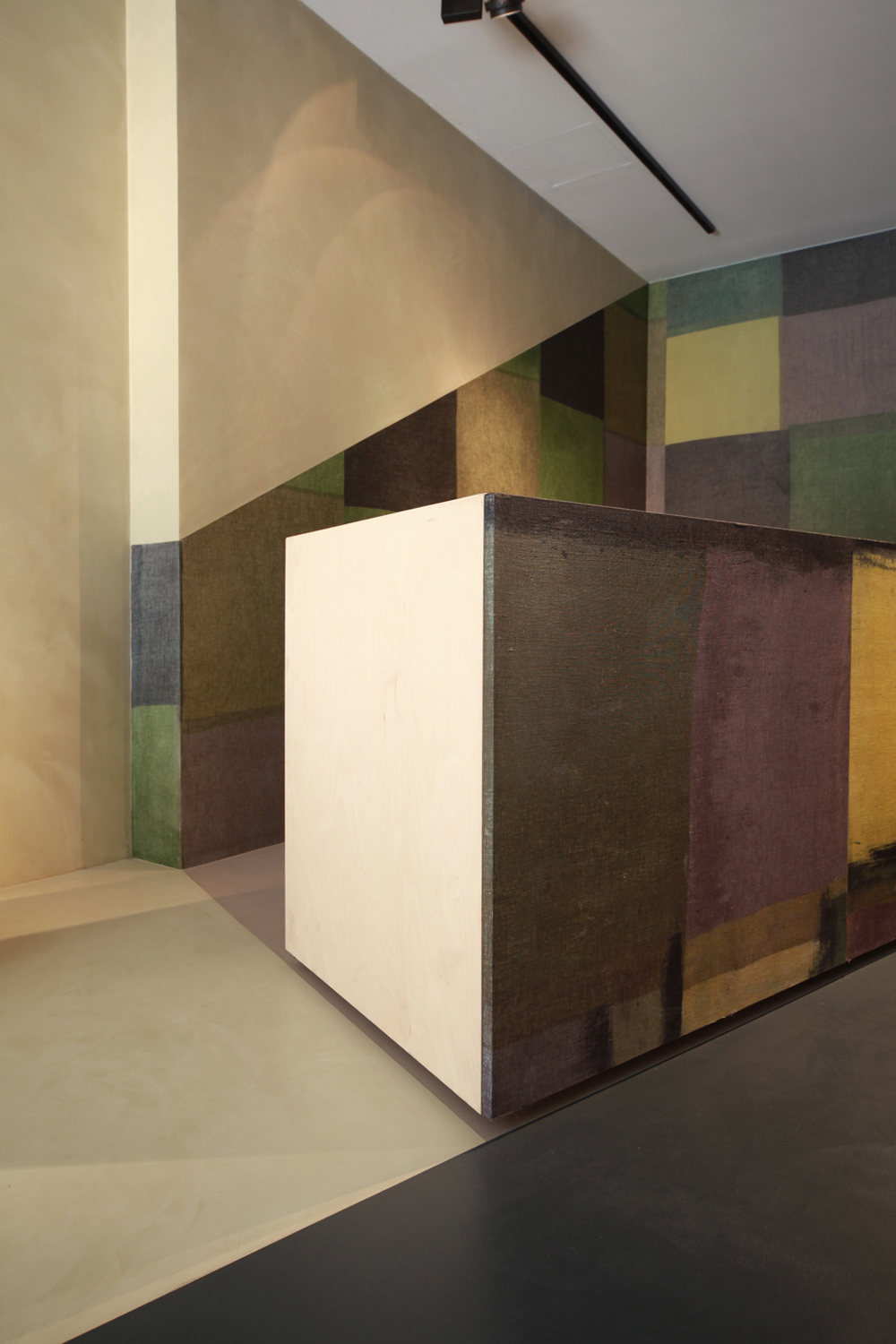 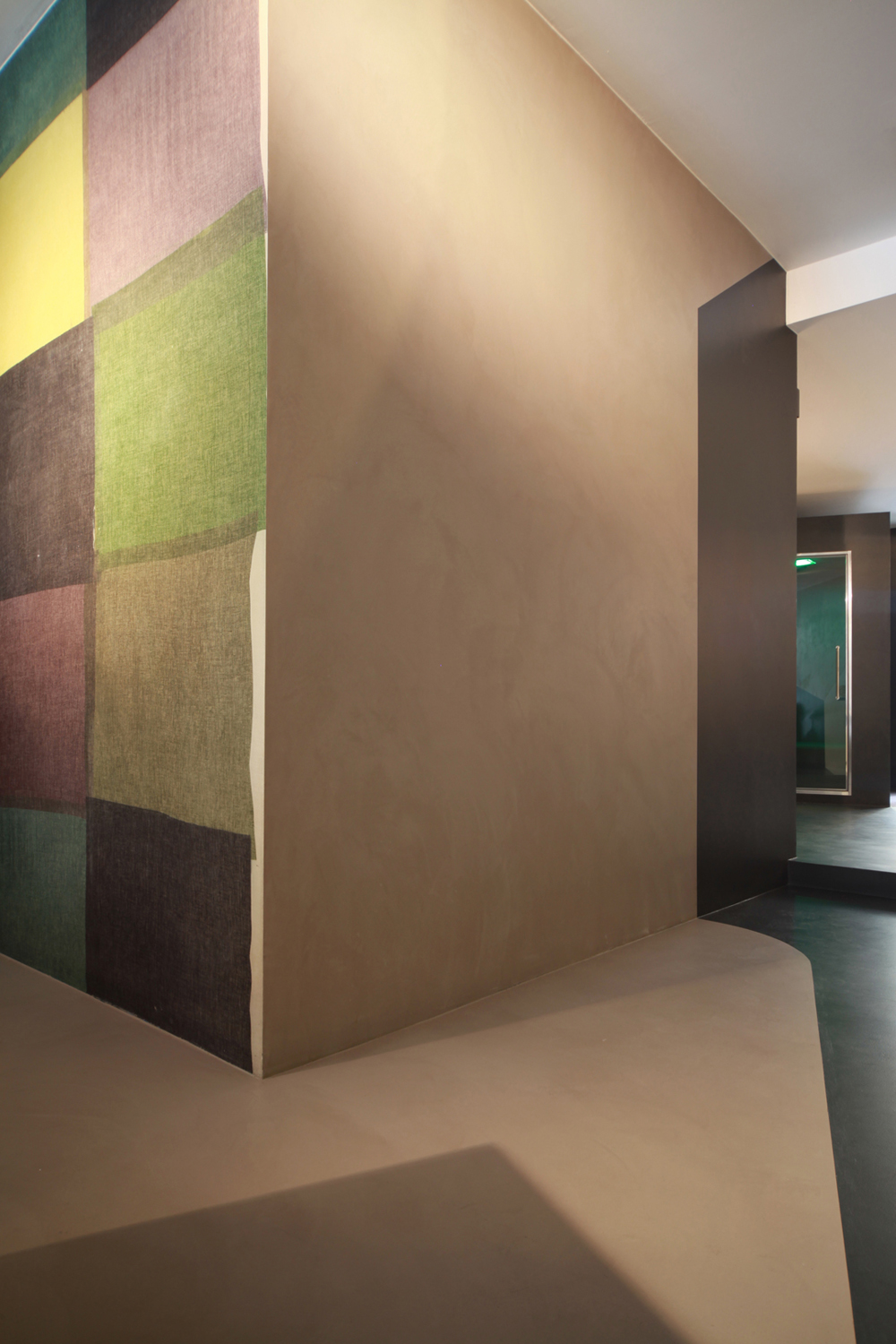 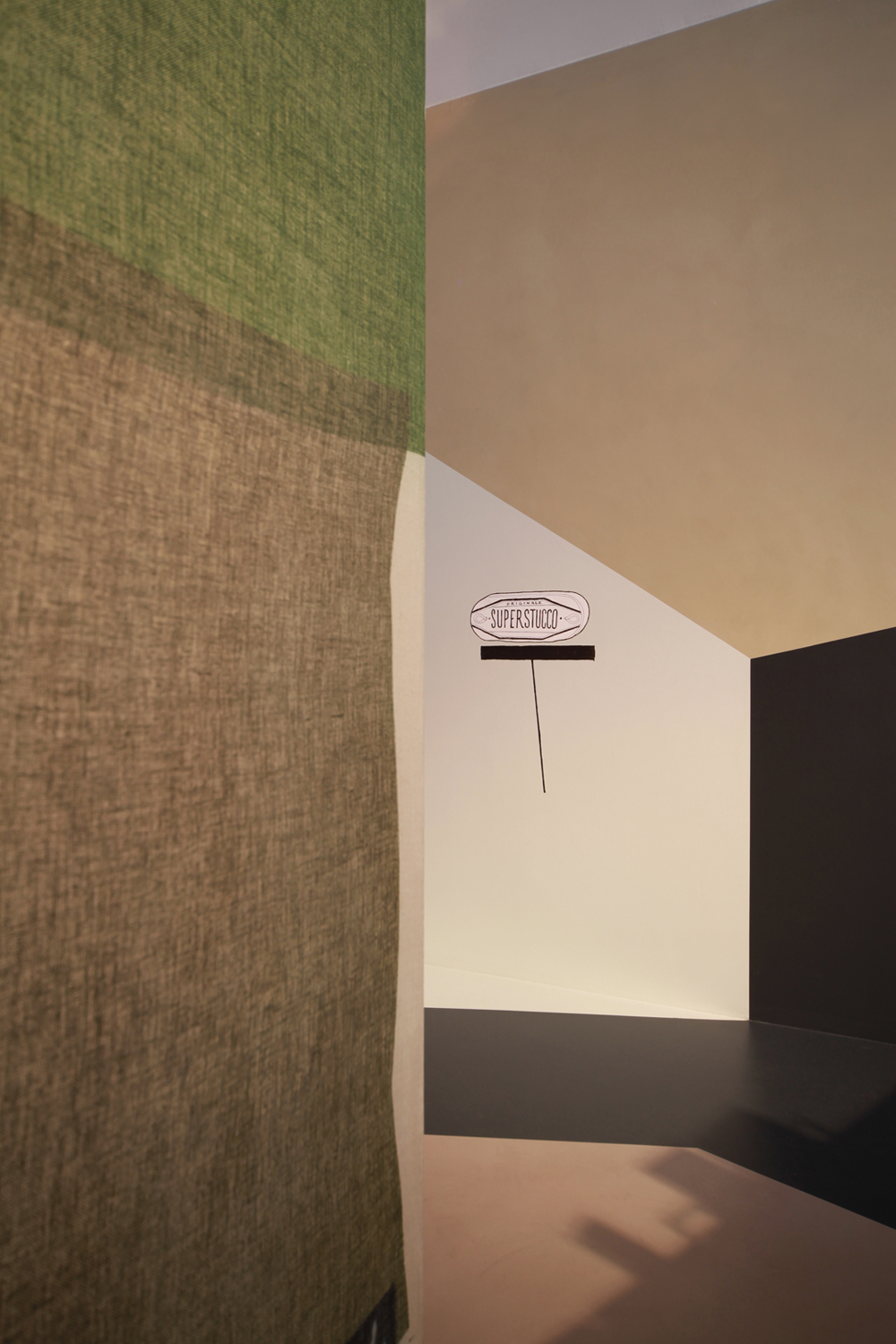 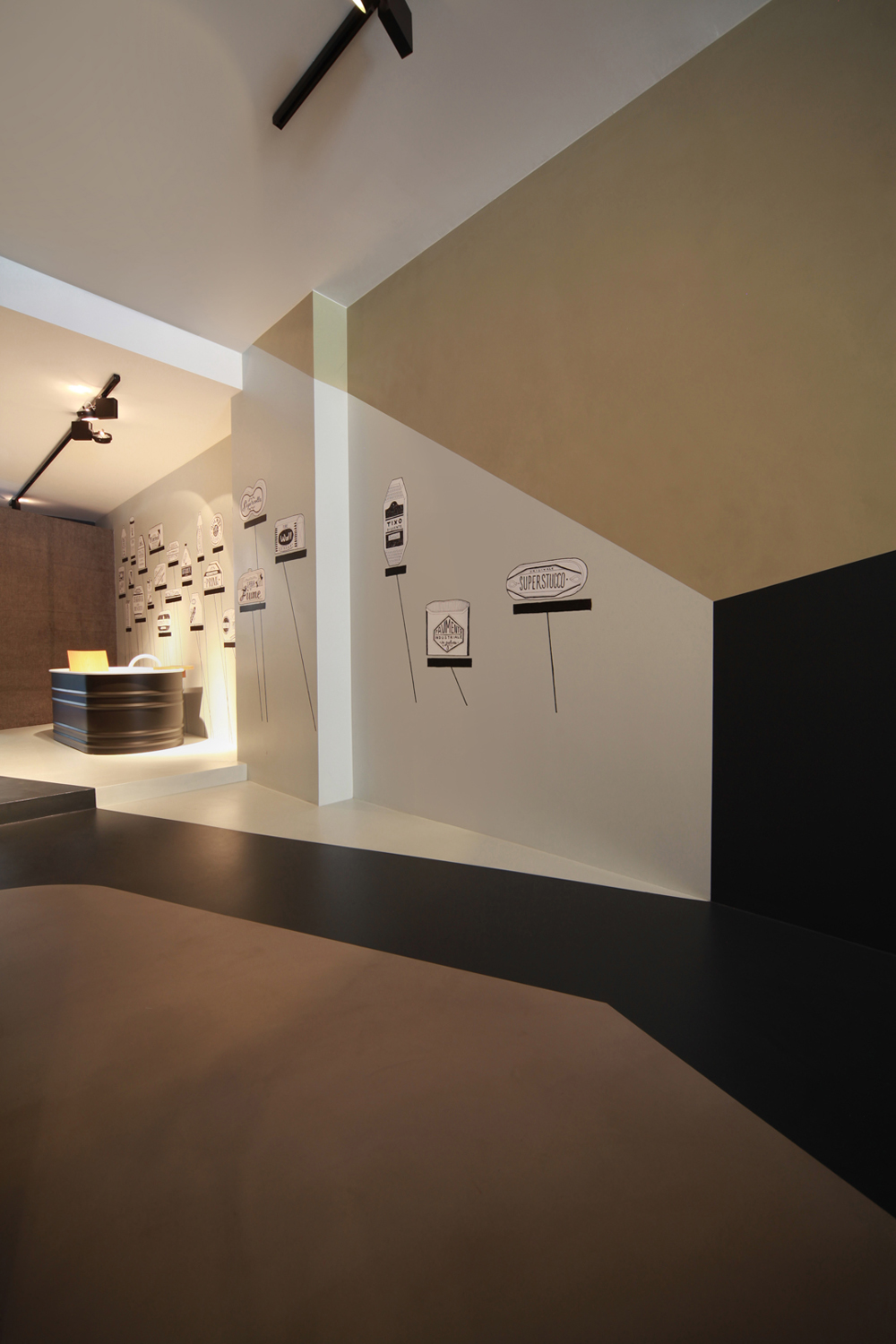 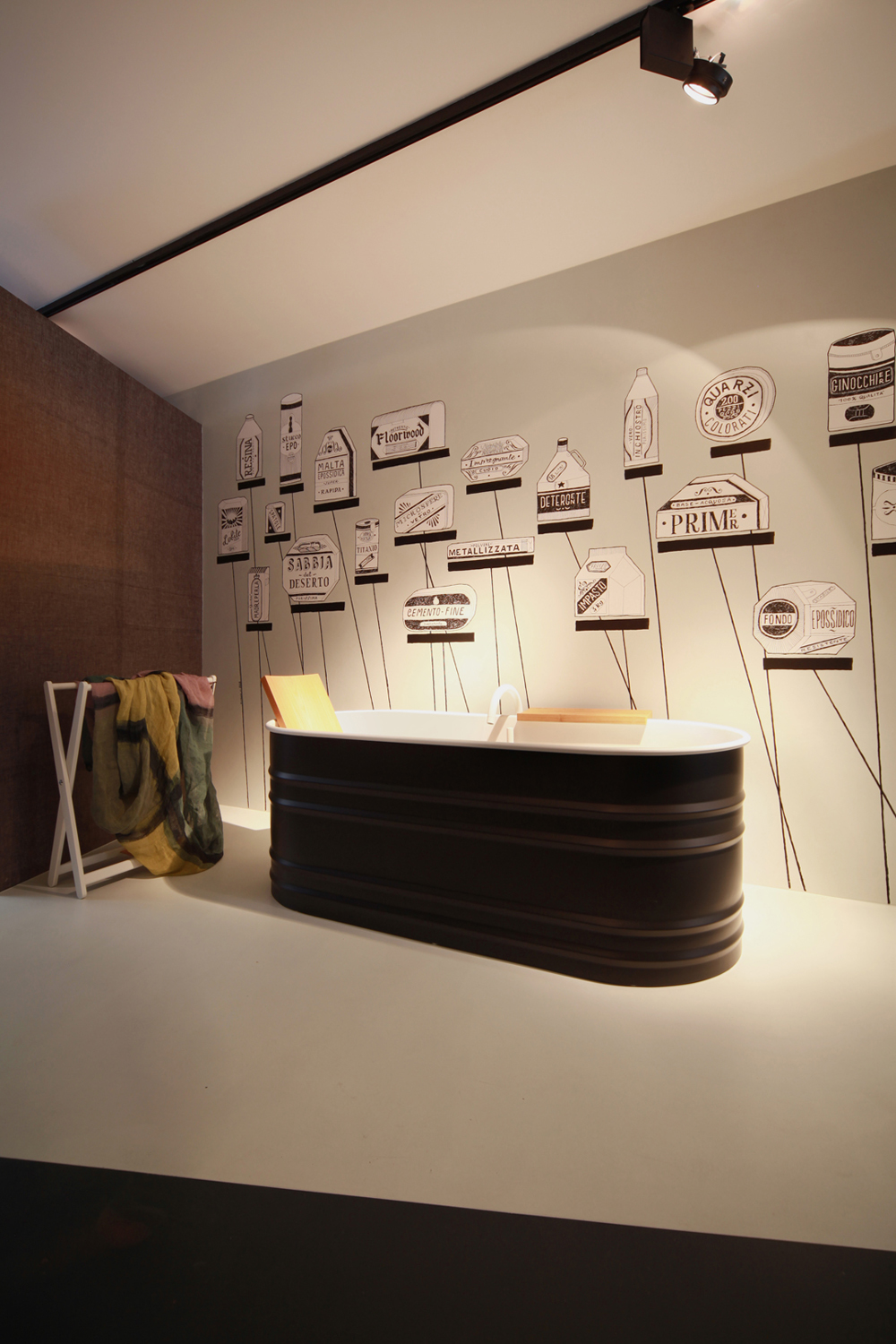 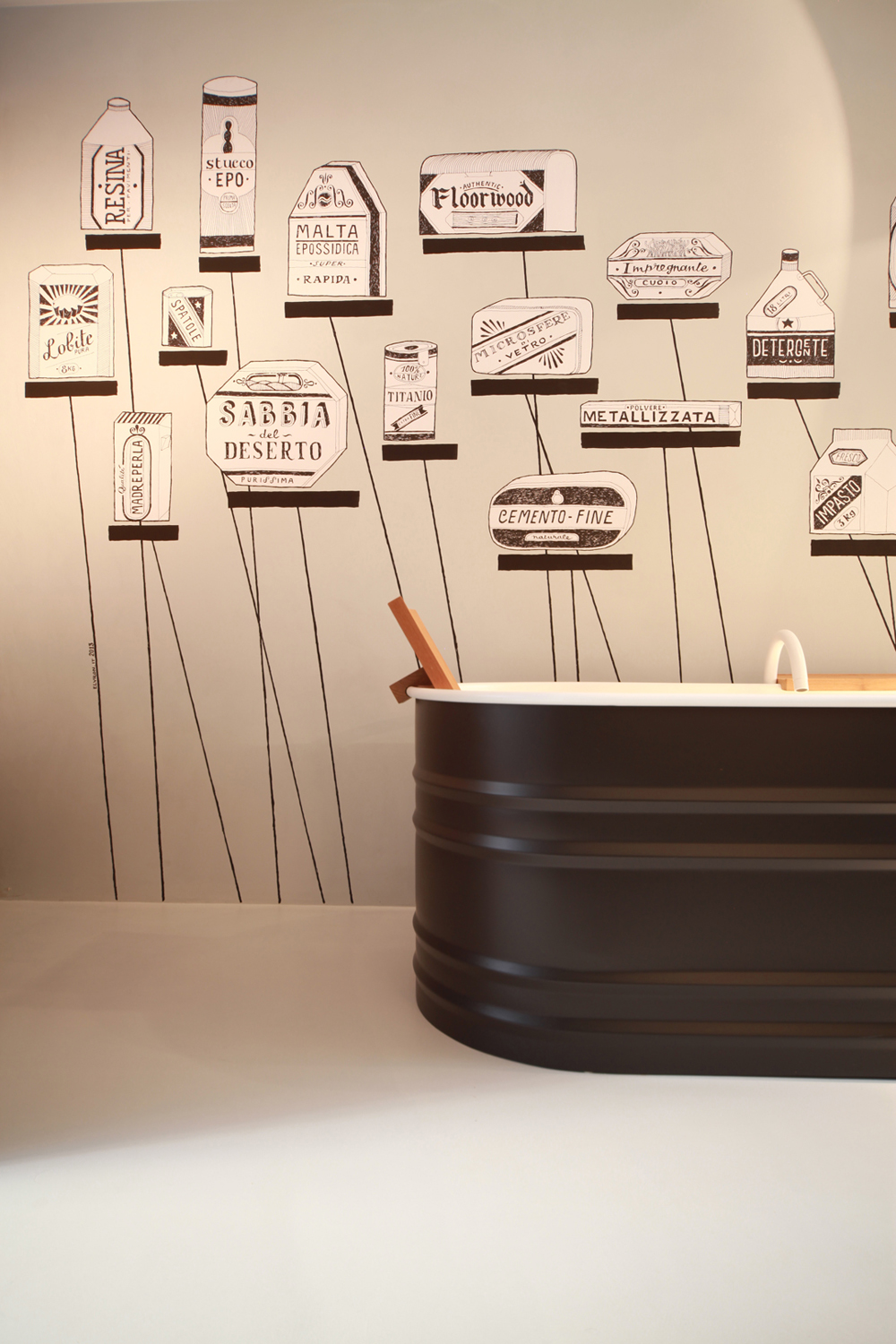 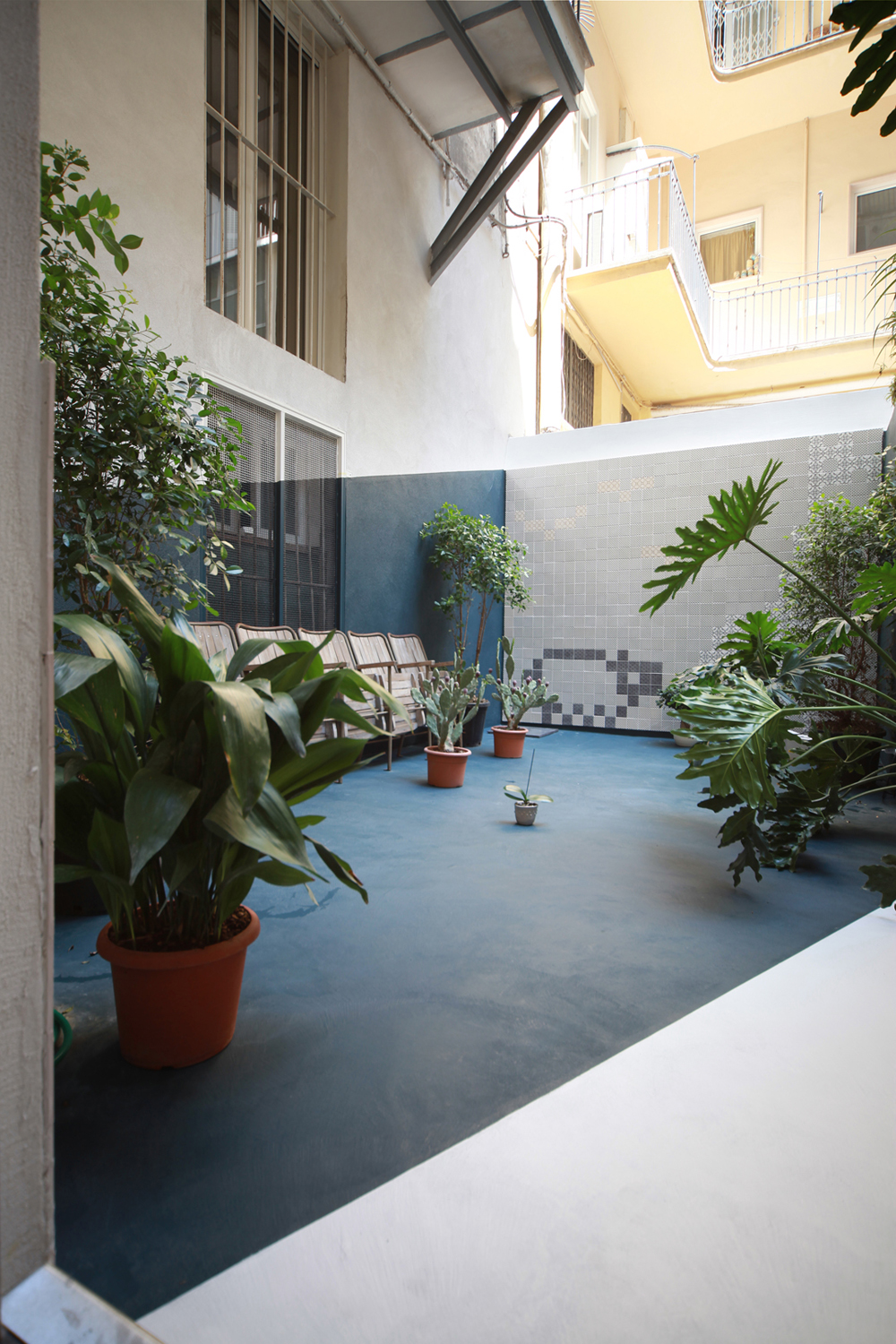 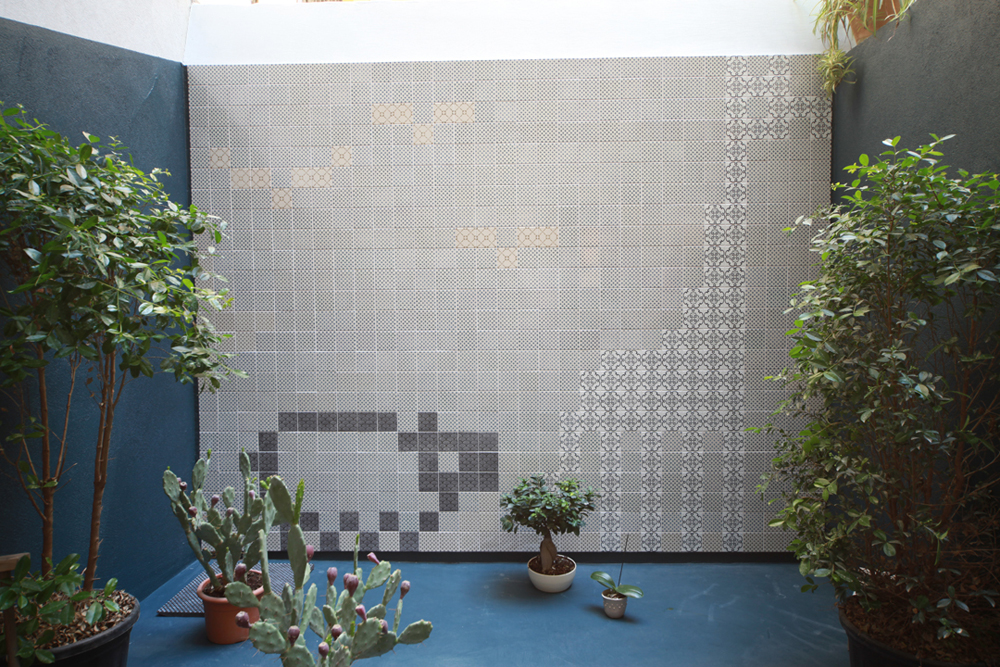 OPEN LAGO
By continuing to browse the site you are agreeing to our use of cookies.