Though made of two separate dwelling units, this semidetached house is conceived as a single volume located on the slope and stretched above the plains below. Its location in the upper portion of the lot was a result of the client’s preference for an access from the upper road.

Its character is a result of the interaction with the landscape: as a contaminating and manipulative element of the surrounding real life through its form and the appearance of the external surfaces and on the other hand as an arrangement of spaces through total visual and spatial permeability that follows the slope’s inclination axis.

The idea of mimetic architecture has thus developed, as every new building becomes a diminution of the site’s potential. Every new architecture overlaps the existing and changes its features.

The unnaturalness of the new building is disguised through its mimetic form, the entrance from the flat roof becomes the key concept, as the only architectural element that can be seen from the road with its horizontal line that dominates the landscape below and gives it a new identity.

However, this geometry seems to invade the environment and to assume its uncertain and mutable character. The exterior of the building becomes a mosaic, an abstract but nevertheless familiar pattern: a weave of the man’s work that has transformed nature.

The interior spaces are arranged around the relationship between human and natural environment, between the building and the landscape it belongs to. 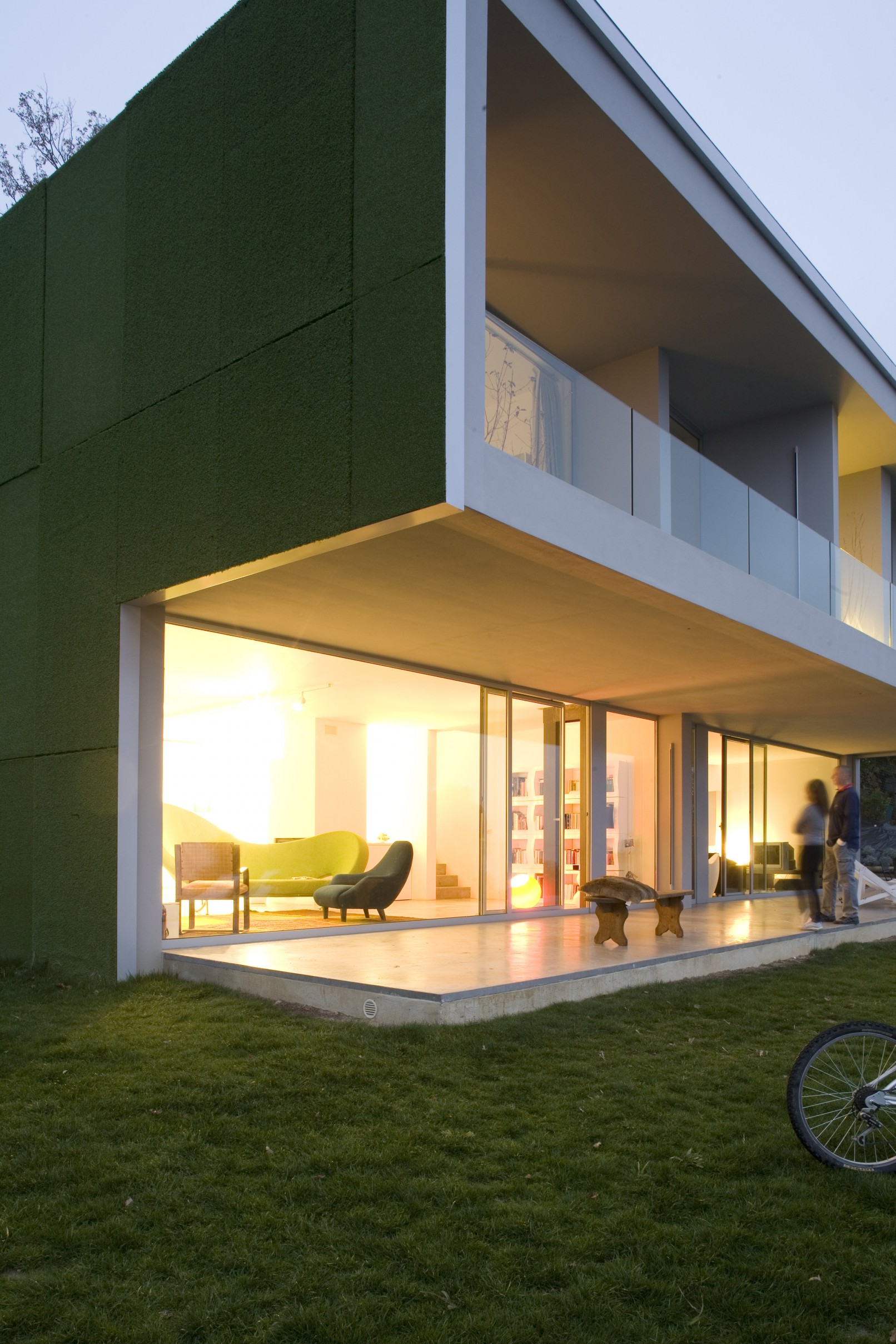 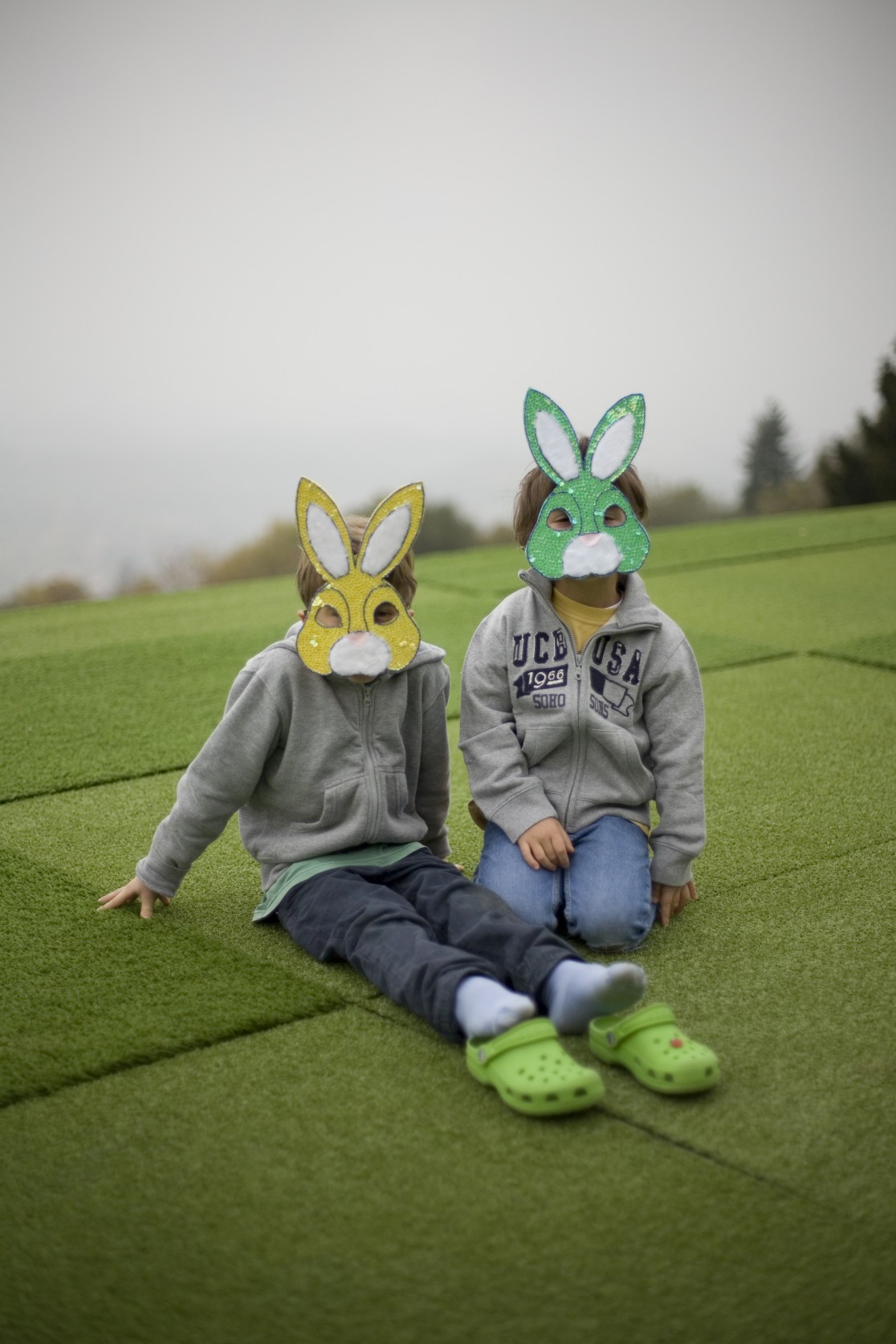 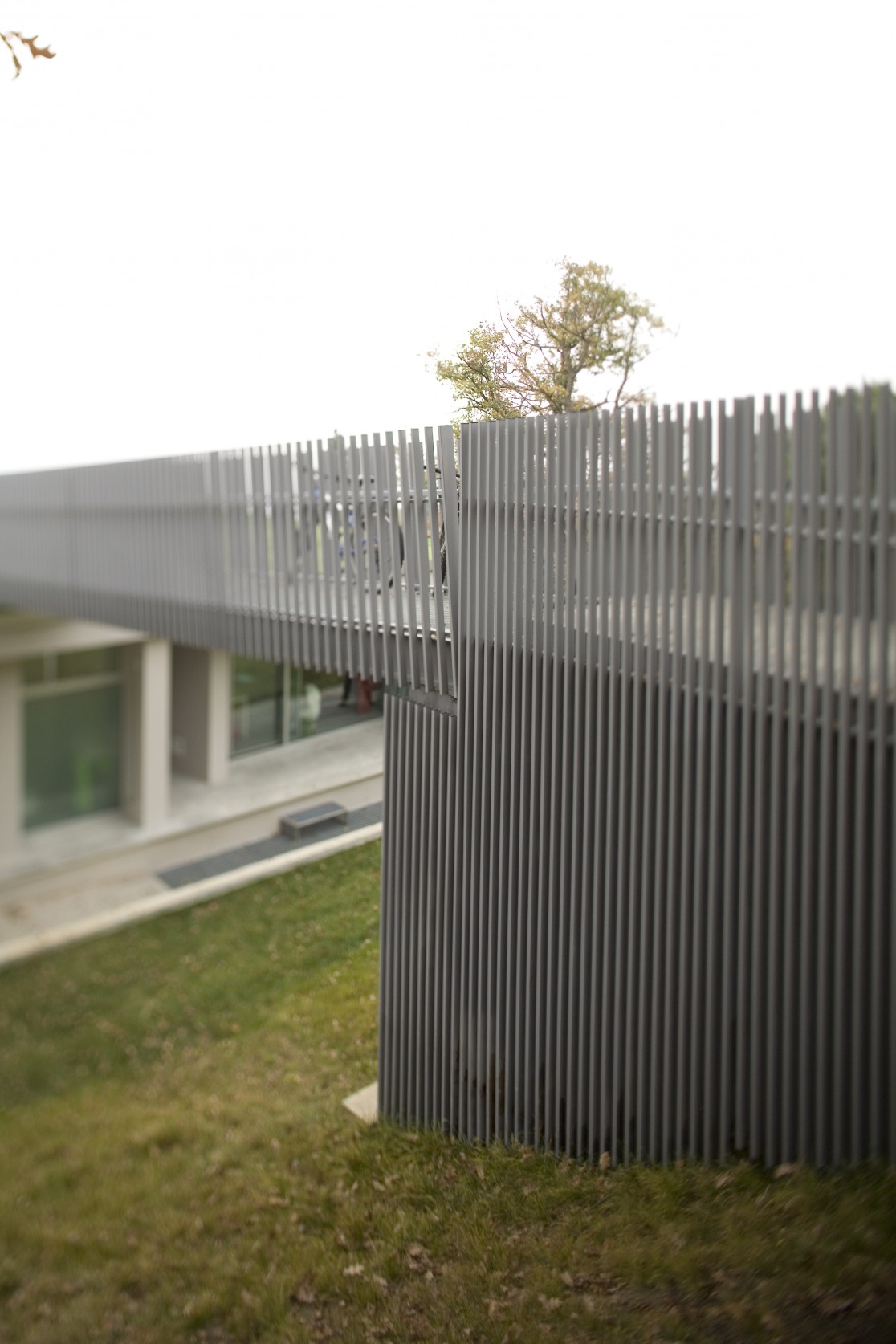 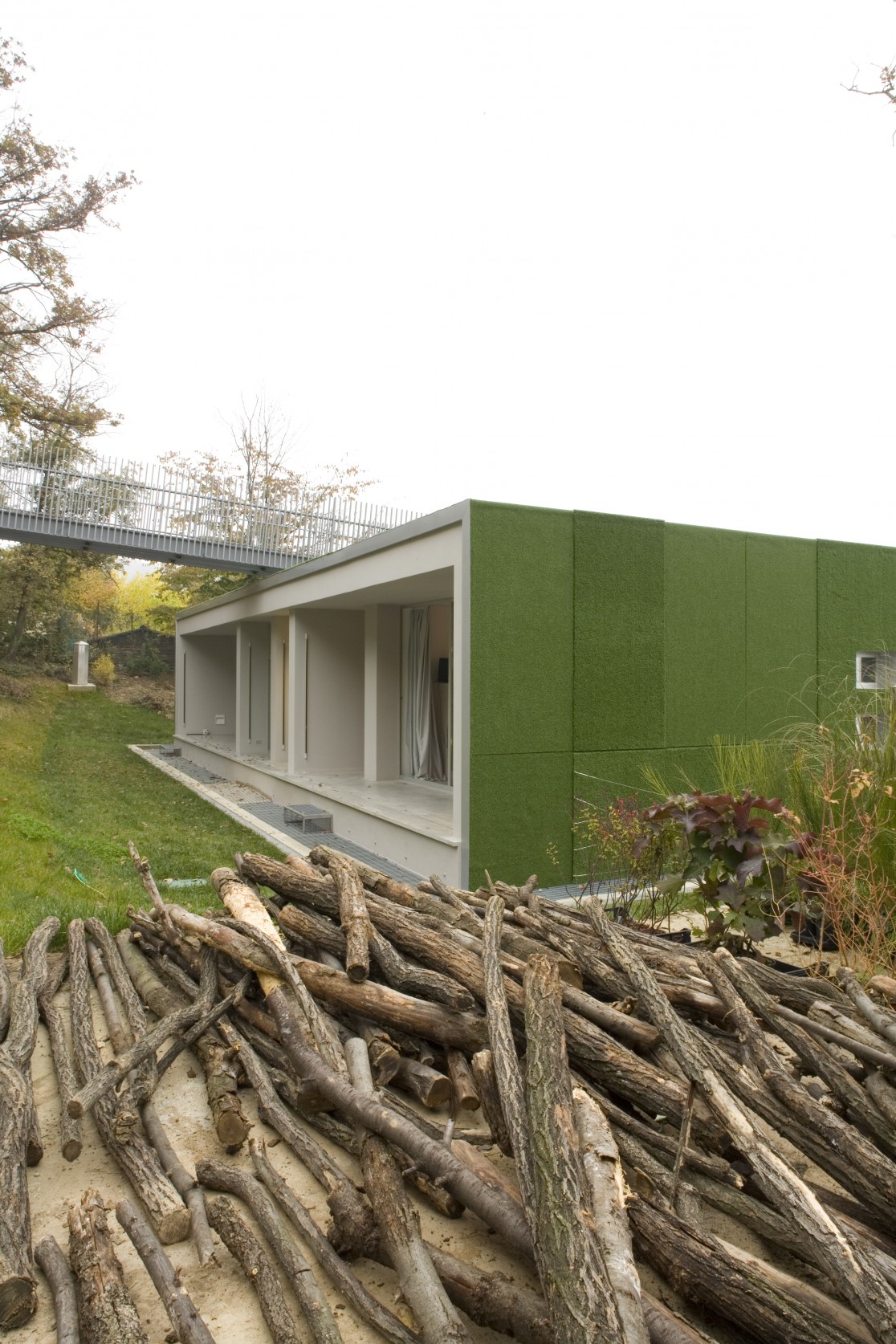 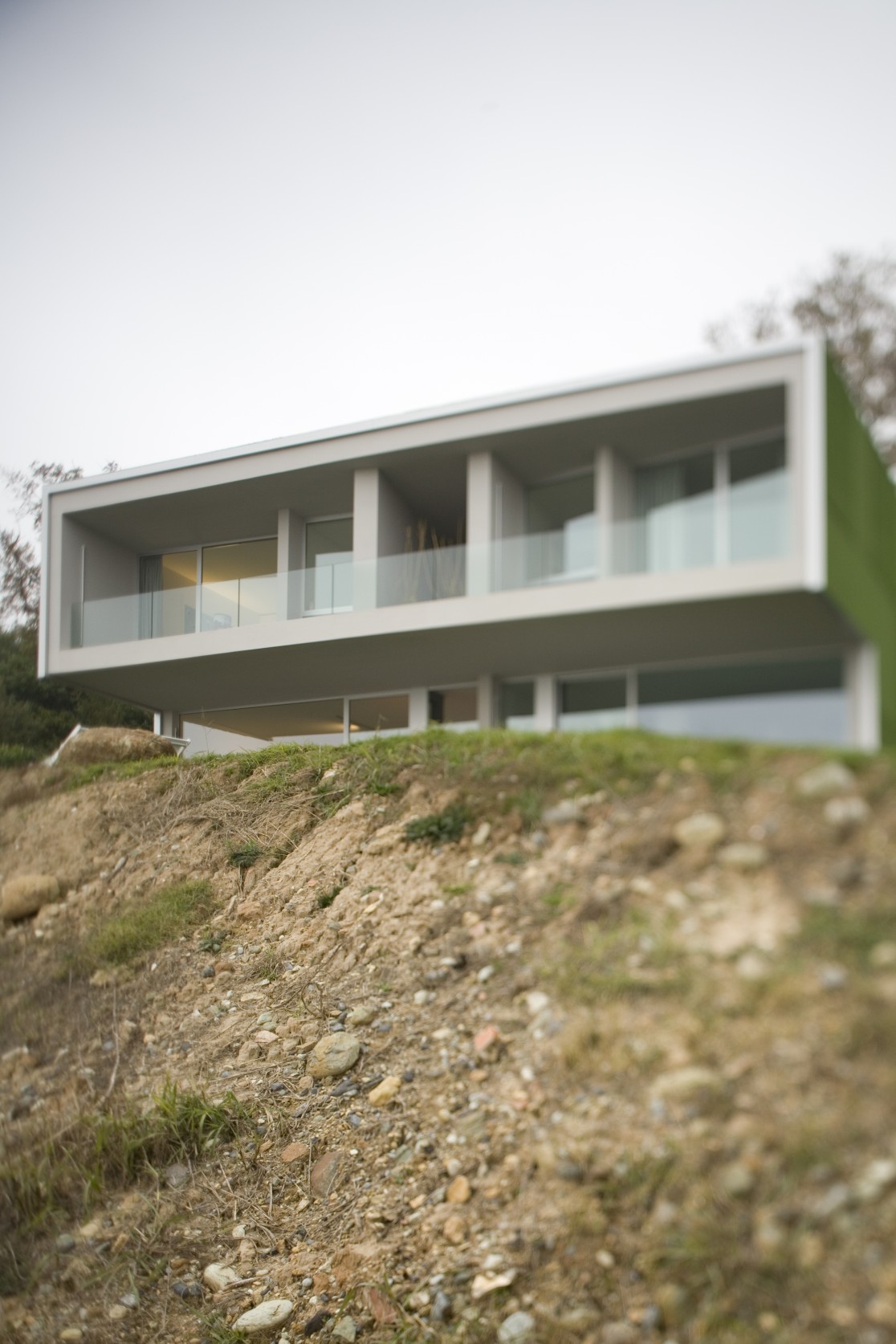 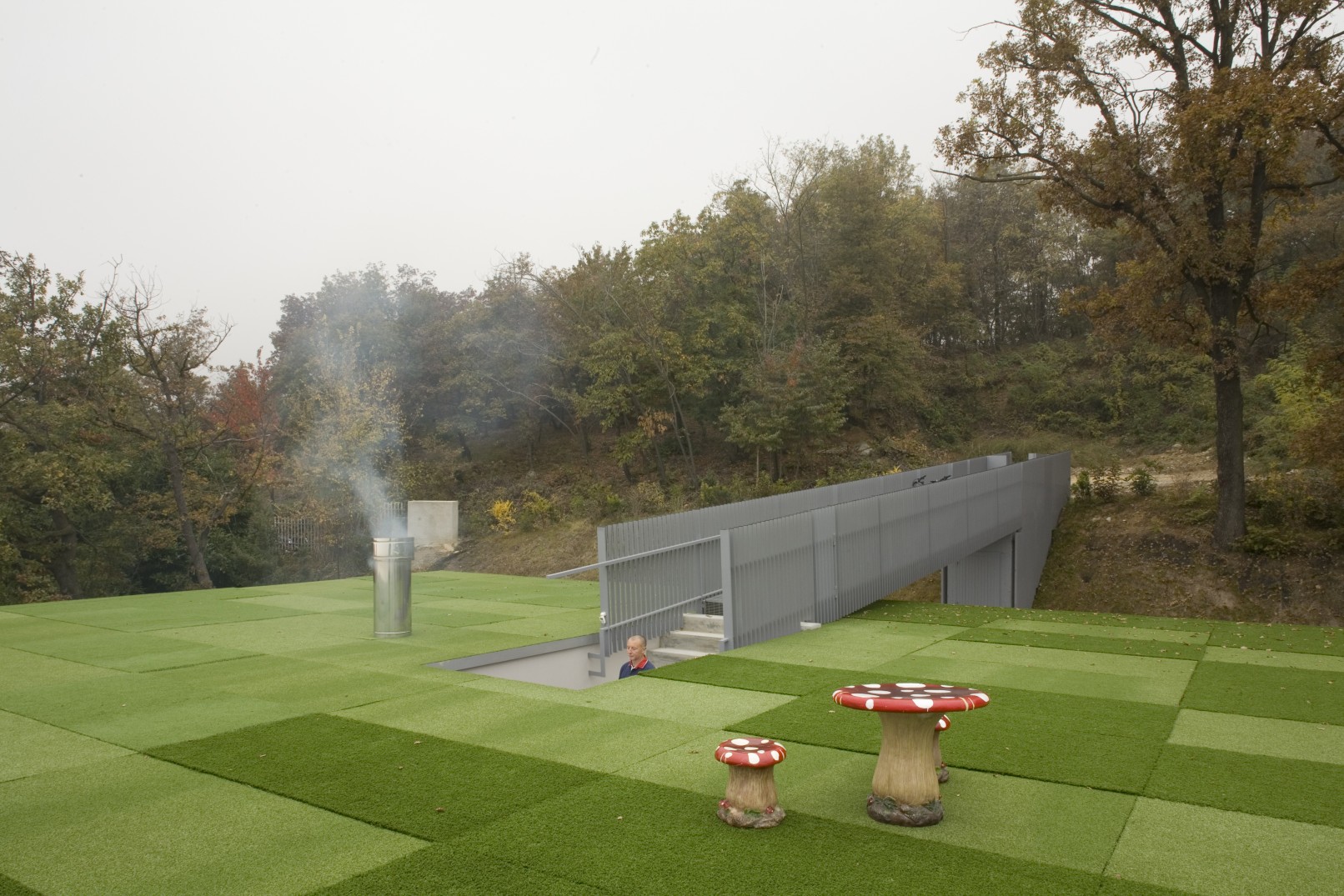 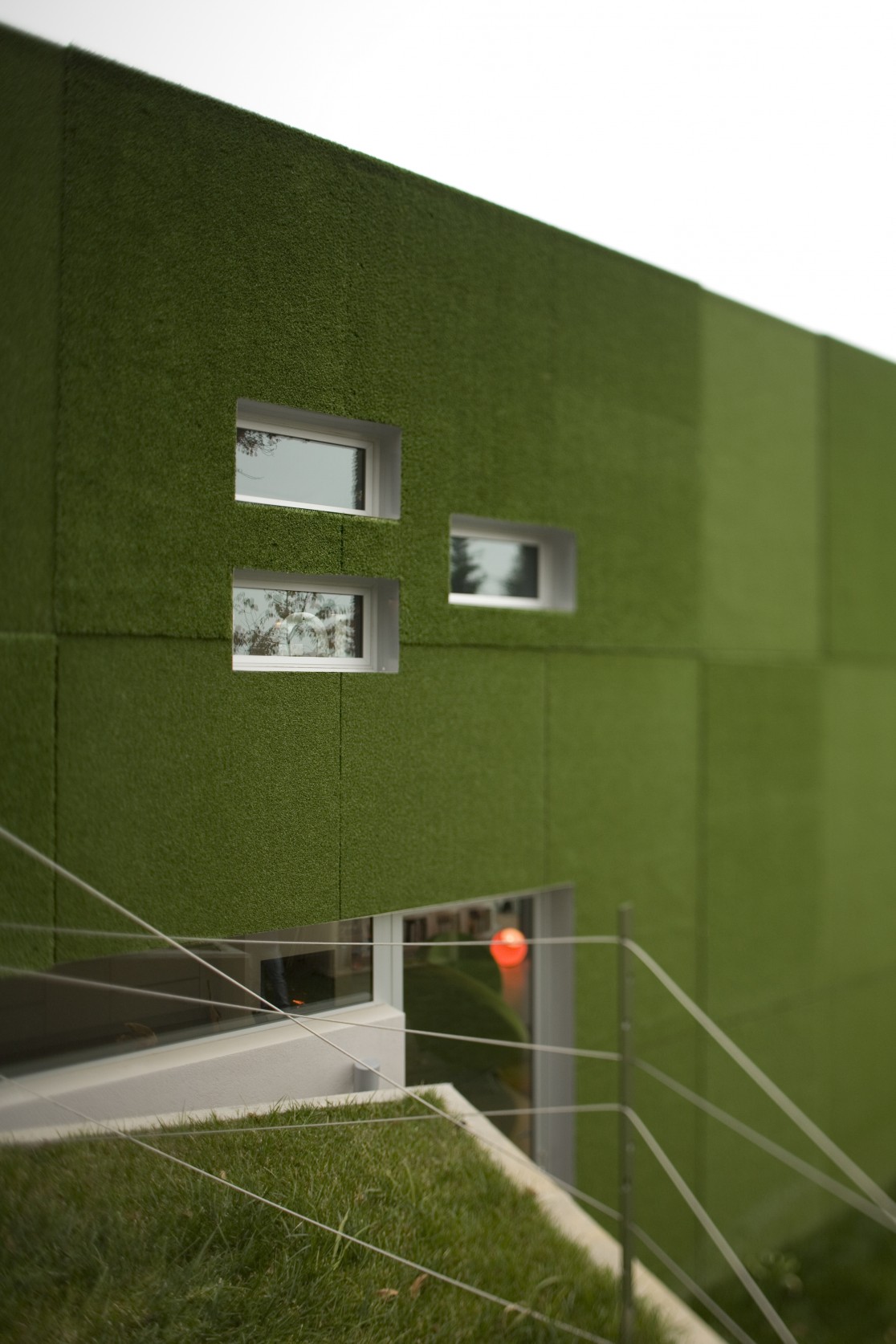 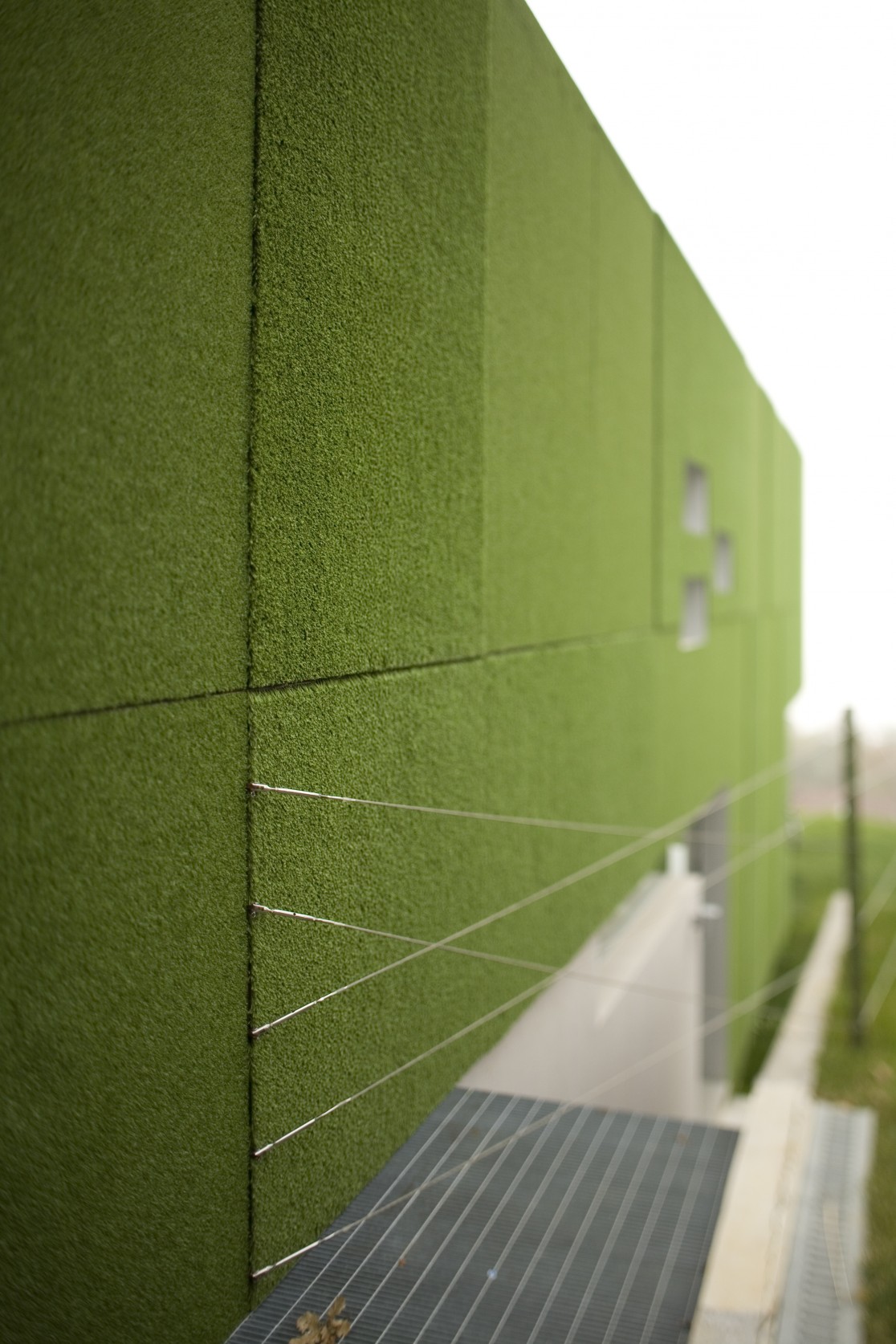 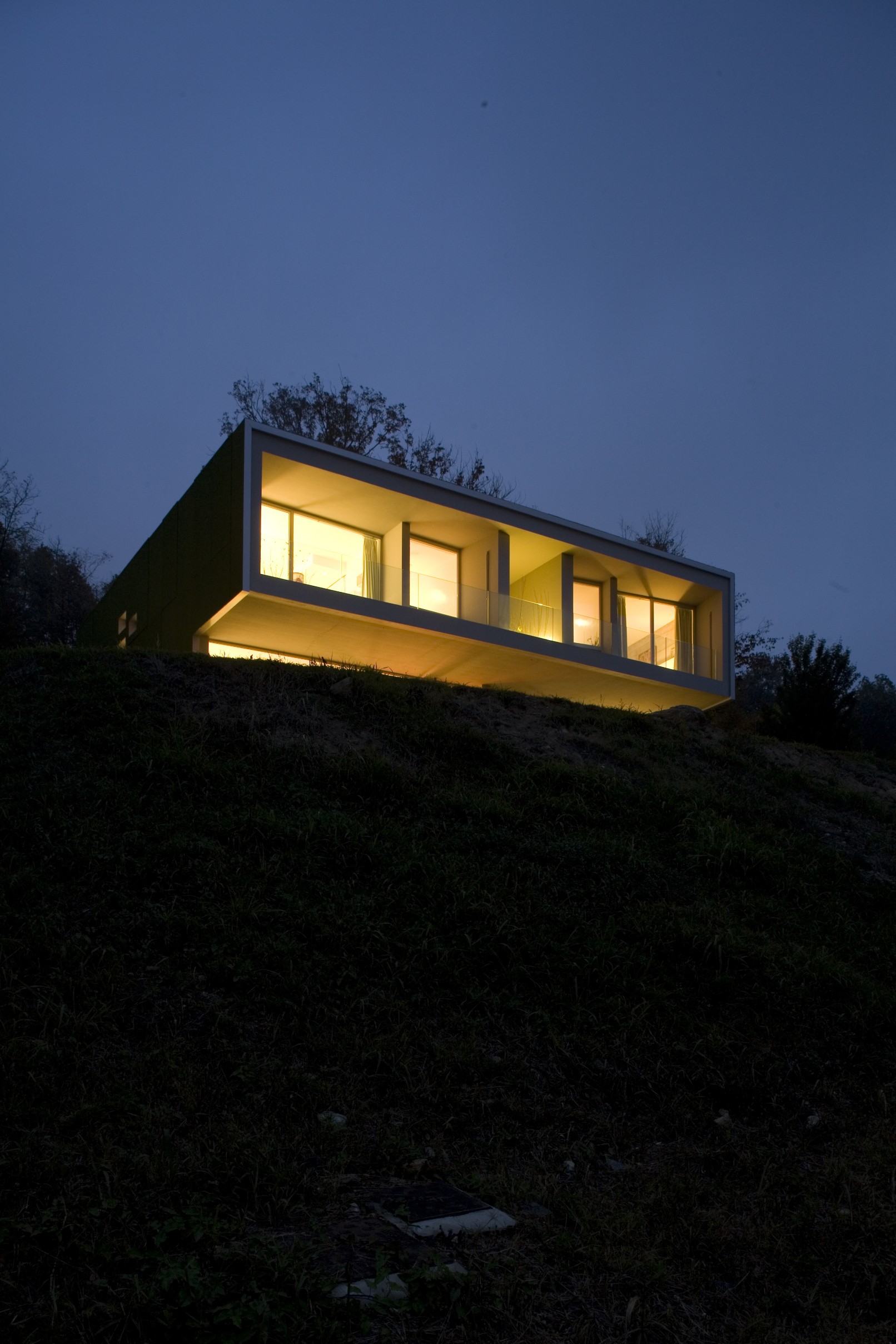 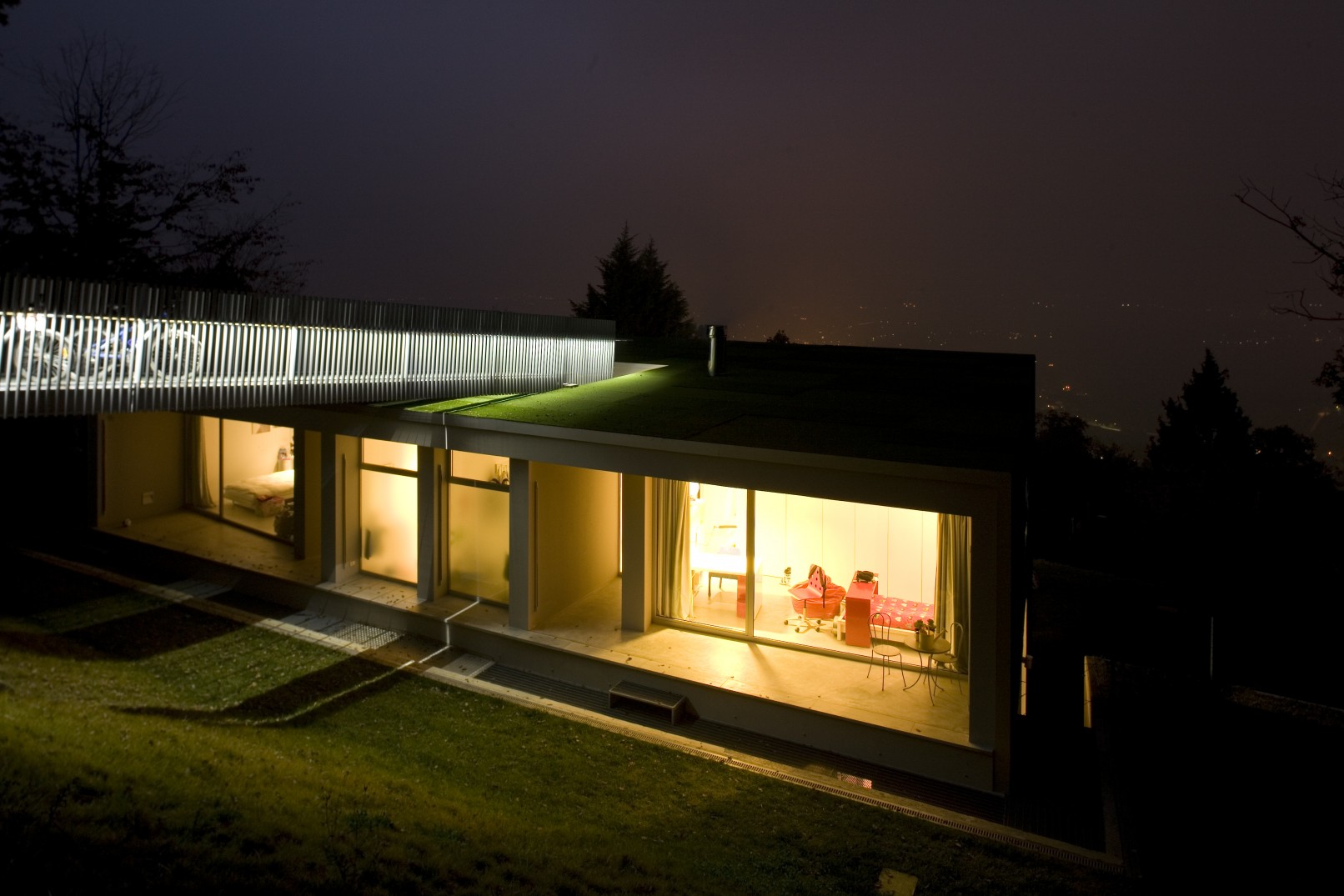 PALAZZO GIOBERTI
By continuing to browse the site you are agreeing to our use of cookies.