“The (Sunday) woman has run off with Nietzsche’s horse.”

What do De Chirico’ Italian Squares have in common with Fruttero & Lucentini’s bestseller novel and an apartment developed by A. Marcante and A. Testa (UDA ARCHITECTS) facing onto Piazza San Carlo through the cross-eyed gaze of the mezzanine level of Piacentinian apartment in Via Roma in Turin?
They certainly share a kind of “obscenity” or revealing/concealing of a substrate of reality scattered with clues like the plot of a detective novel: a mixture of high and low, the dramatic and grotesque, bland and sophisticated, disturbing and reassuring that occasionally collapses and precipitates like a chemical solution revealing a subtle interplay of resonances.

Due to our physiological traits, we humans cannot simultaneously see what is in front of us and behind us. The boundaries of our visual field are something we share with all living beings, although, unlike all the rest, only human are aware of it.
Perhaps on a deeper level this explains the origins of our anxiety, doubts and questioning about the very existence and substance of visible reality.
Stretching things slightly, it is as if all man’s pondering over the objective nature of the world could simply be traced back to the lack of a “third eye” set on the back of our neck, which would allow us to see all around us. Hence the sometimes disturbing nature of vision and the places perceived by means of it.

All this, of course, is only supposed to be thought-provoking, but if we consider how, for example, film has developed an “alternative kind of vision” (seeing a crime through the murder’s own eyes, the viewpoint of another subject placed between us and the main character in the plot, the mirage of simultaneous multiple reality etc.), then this issue moves out of the realms of intellectual provocation and becomes substance of our everyday lives in the real world and above all into the spaces constructed by man.

An apartment built on the mezzanine level of a building overlooking the square that symbolises the city of Turin, Piazza San Carlo erected by the Dukes of Savoy and in particular Maria Cristina di Francia, who reigned as “Madama Reale” during the first half of the 17th century, turns into a modern-day theatre representing a certain idea of the bourgeois home, the home of the Turin professional middle classes, through its spaces and the furniture inside it, all embodying reassuring engineering precision and subtle concerns.

The building plan, characterised by a tunnel-shaped progression from the rear to the drawing room facing the square, the windows opening onto the square itself with their given shape and size of the “oculus” on the building facades marking the perimeter, and the need to set out the relational spaces in the living quarters as zones and premises that (to a greater or lesser degree) can be seen from outside, provide the initial input for the construction of a vaguely metaphysical home environment.

A metaphysics like in De Chirico paintings, if we might be entitled to use his own definition, according to which: “metaphysics is that new kind of truth that is concealed in all objects if only we can manage to see it or imagine it outside its usual context”, something which also applies to the furniture and furnishing in the artist’s opinion, who actually said: “the curious appearance that beds, wardrobes, mirrors, sofas and tables take on when we suddenly come across them out in the street, in a setting in which we are unaccustomed to seeing them, has already been noted on more than one occasion. All these pieces of furniture appear to us in a different light, assembled in a strange kind of solitude: a deep intimacy develops between them”.

So the home becomes a place invented based on very precise rules, like in a novel, where the places invented in the story are more “true” and “real” than places in the real world (with the readers’ own implicit consent), and even than many of the mythical and symbolic places created by man. Whereas the reality we perceive as objective can, in fact, be interpreted differently by each of us, in contrast we are all forced to assign a status of immutability and certainty to literary descriptions, otherwise the story itself would be impossible.

This also applies to the apartment in question. Here all the elements: the shape and size of the surfaces, the fixed furniture, the small objects and fittings in the various premises, tell us of something that goes beyond their initial appearance, actually penetrating into the folds of everyday life.

The furniture, designed like isolated constructions inhabiting an intermediate landscape between the interior and exterior, does not astound us because it belongs to the category of the unusual and obscure, but because it has an immediate air of familiarity and, at the same time, mysteriousness. A mixture of having been rediscovered and never-previously-seen, known and unknown, in a delicate balance between what we already know about a space and expect from it and that feeling of disorientation we experience when faced with something new.

All the furniture designed by Marcante – Testa (UdA architects) 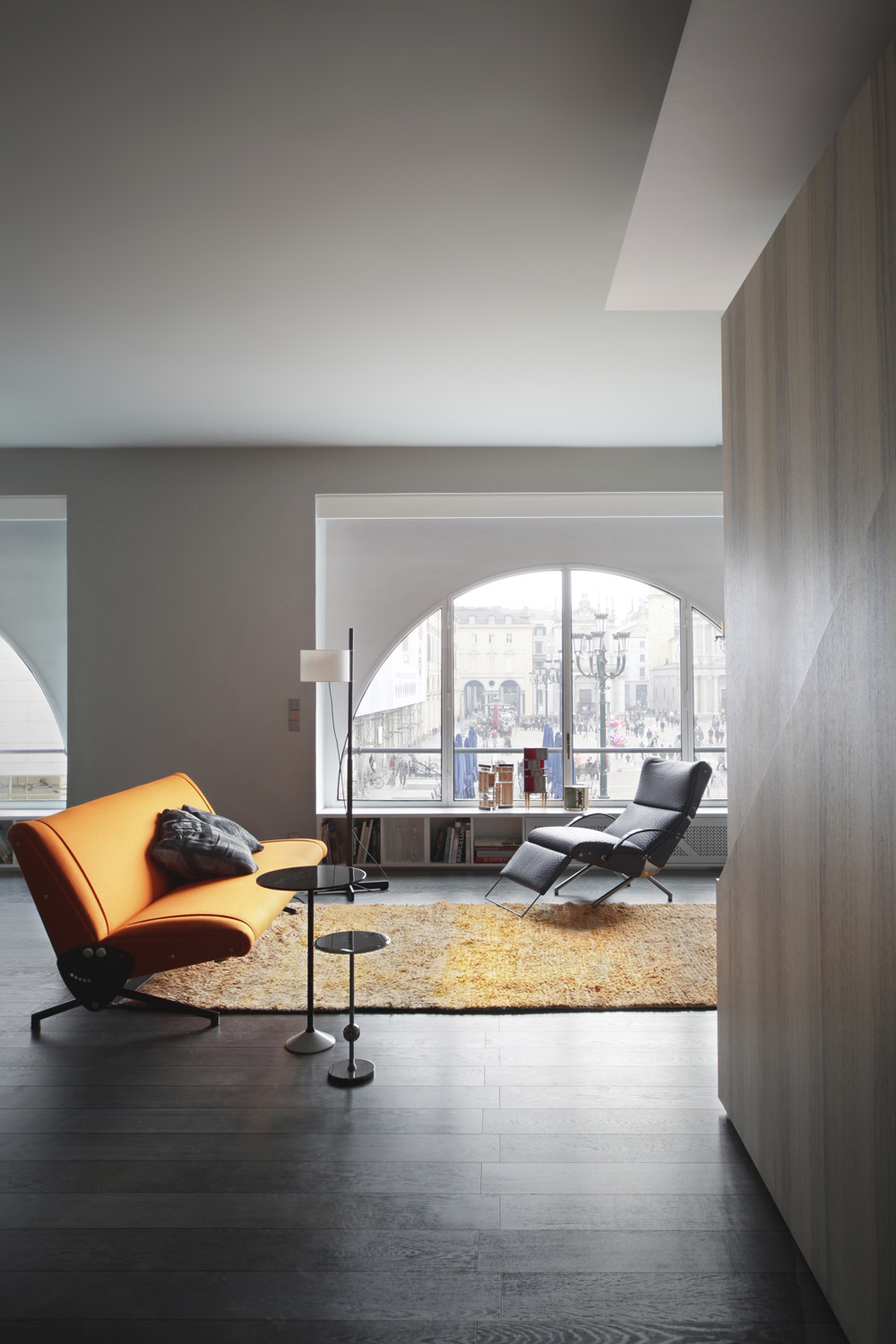 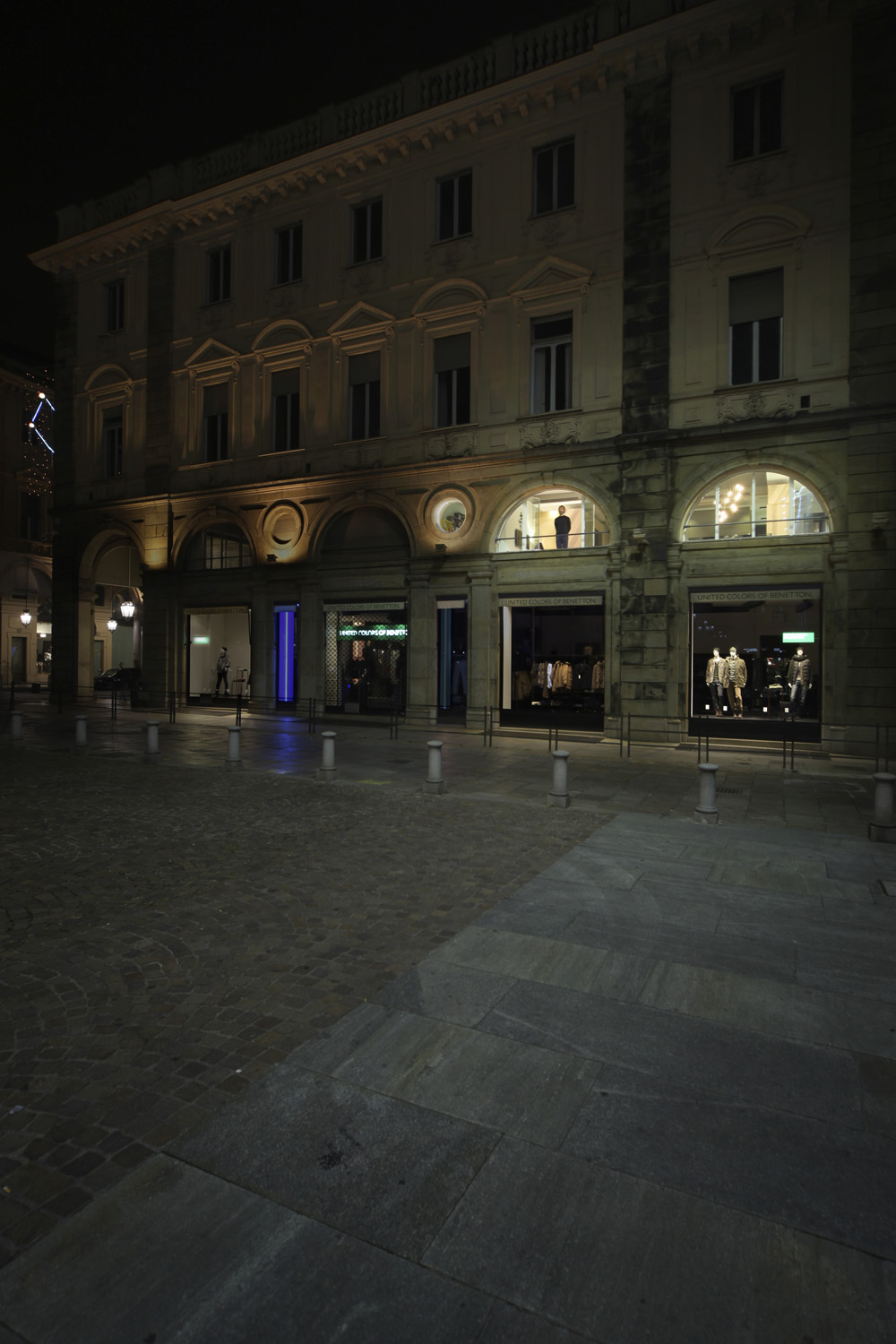 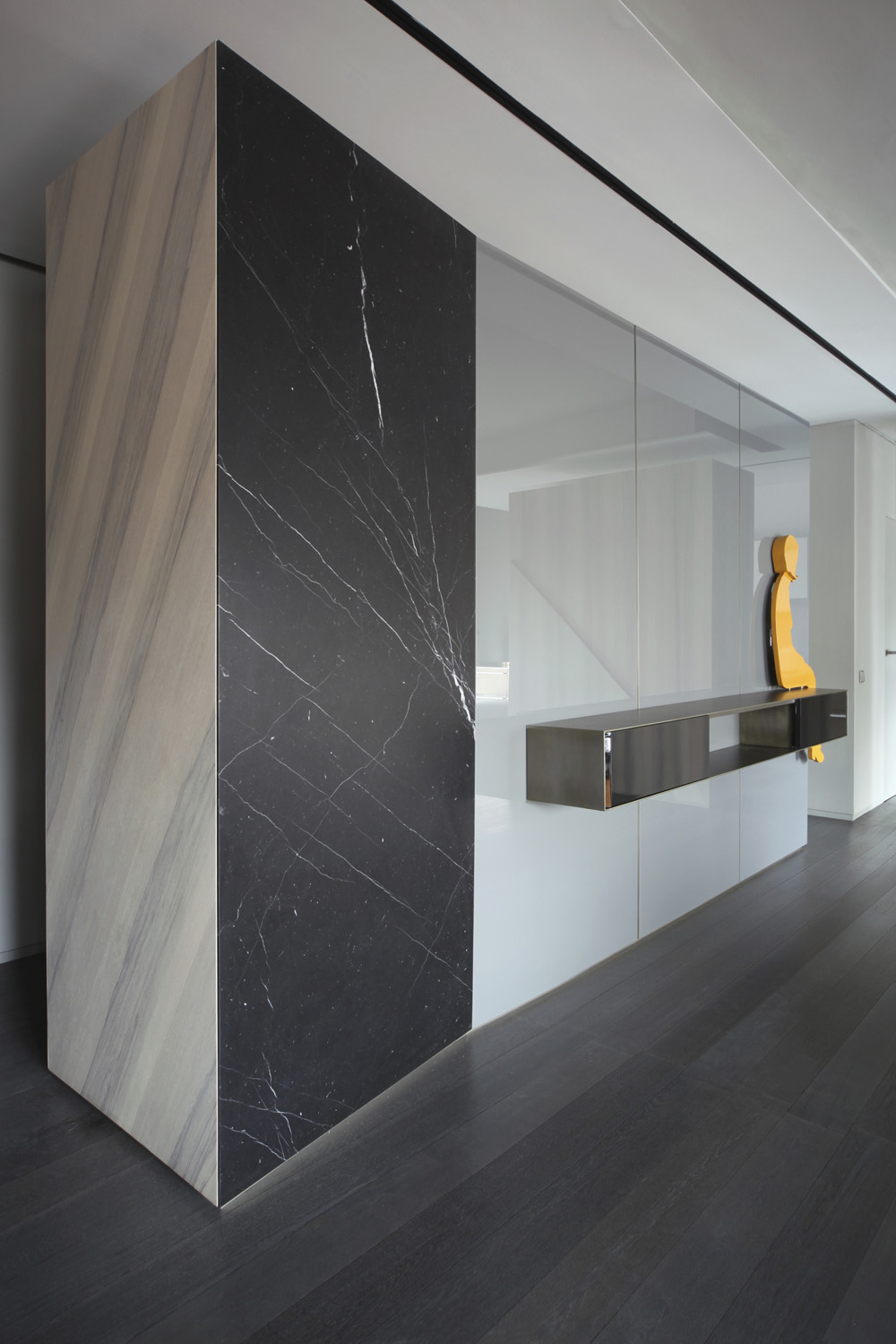 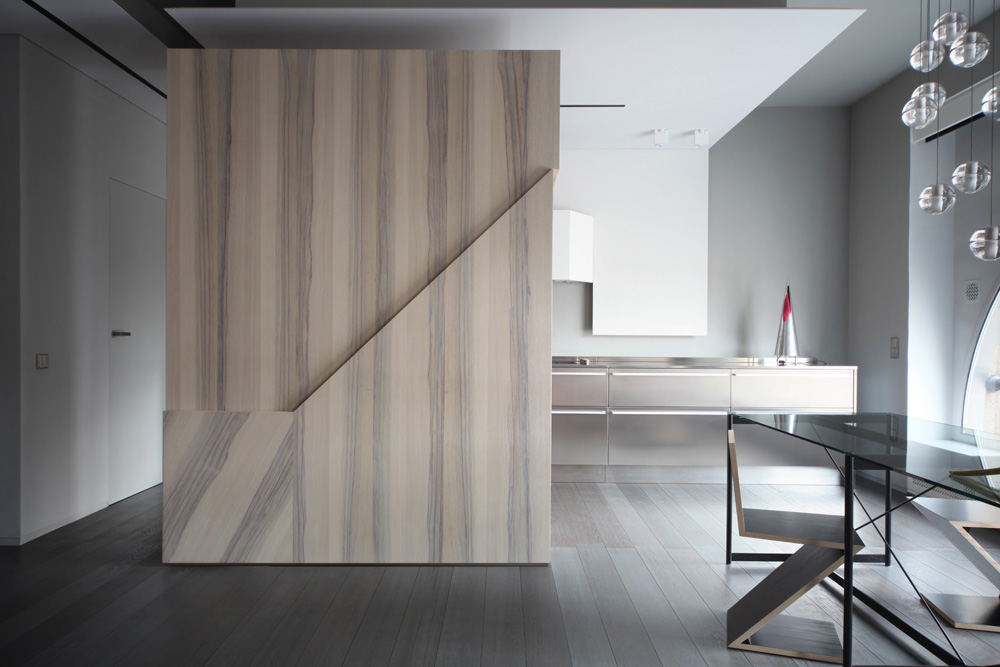 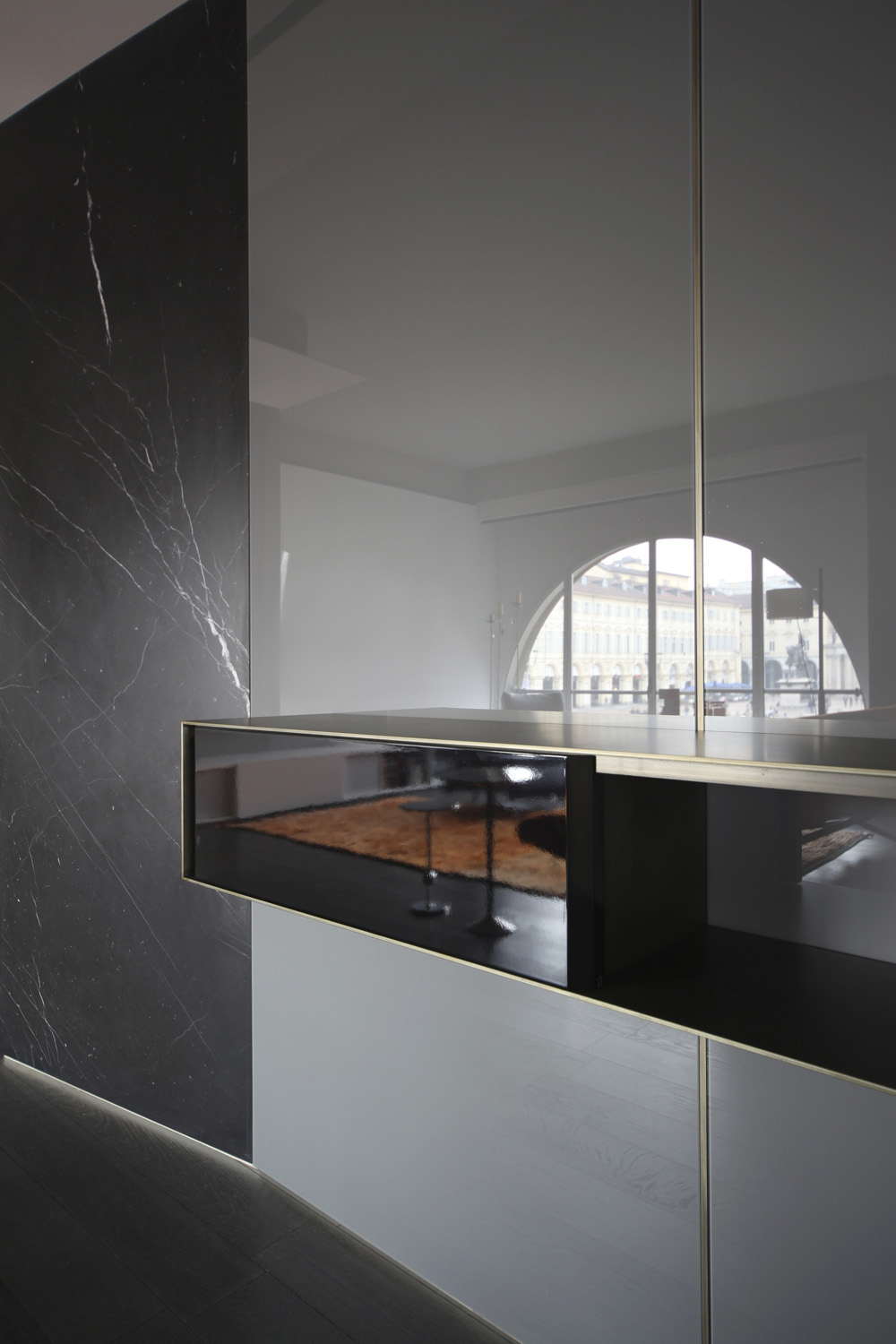 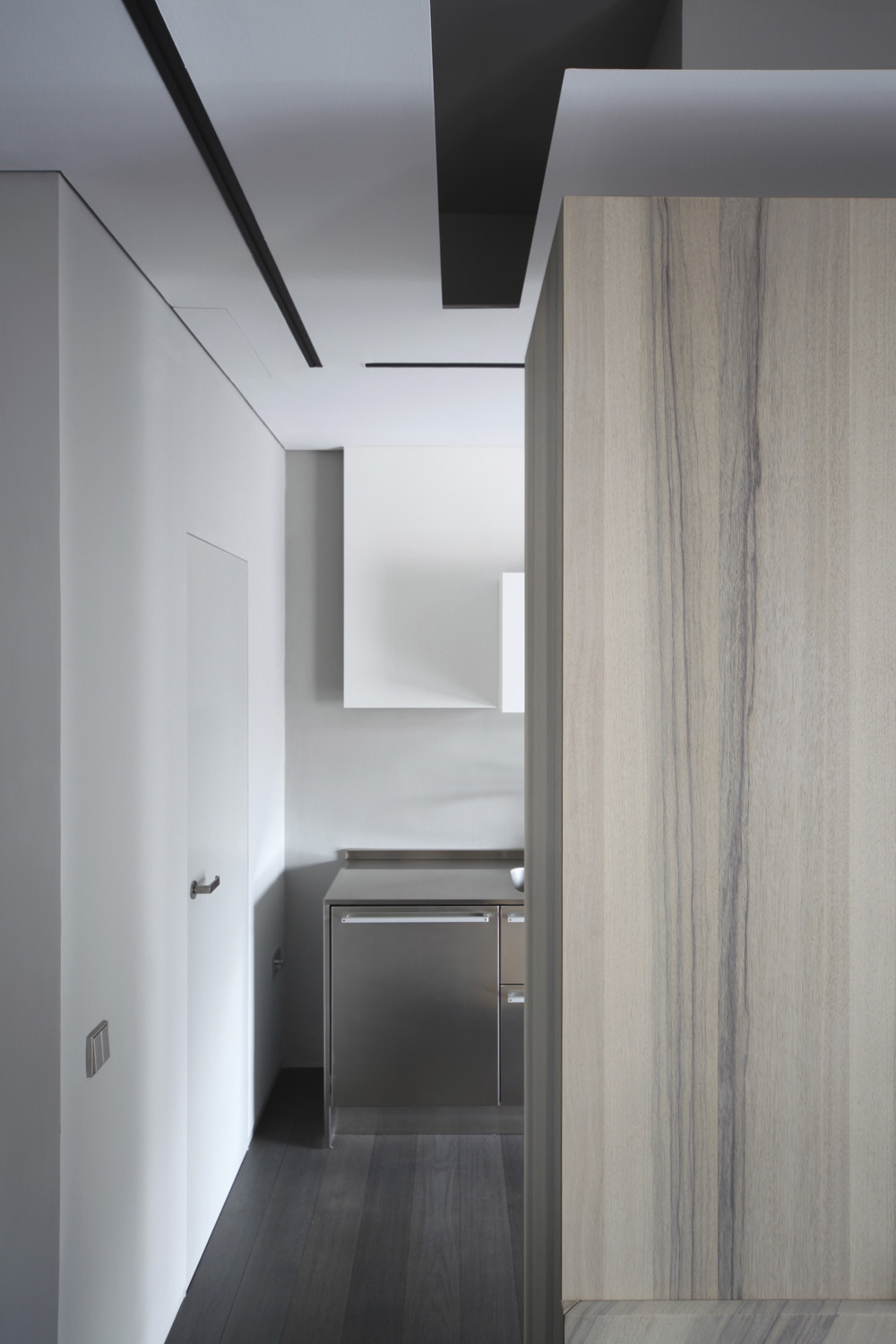 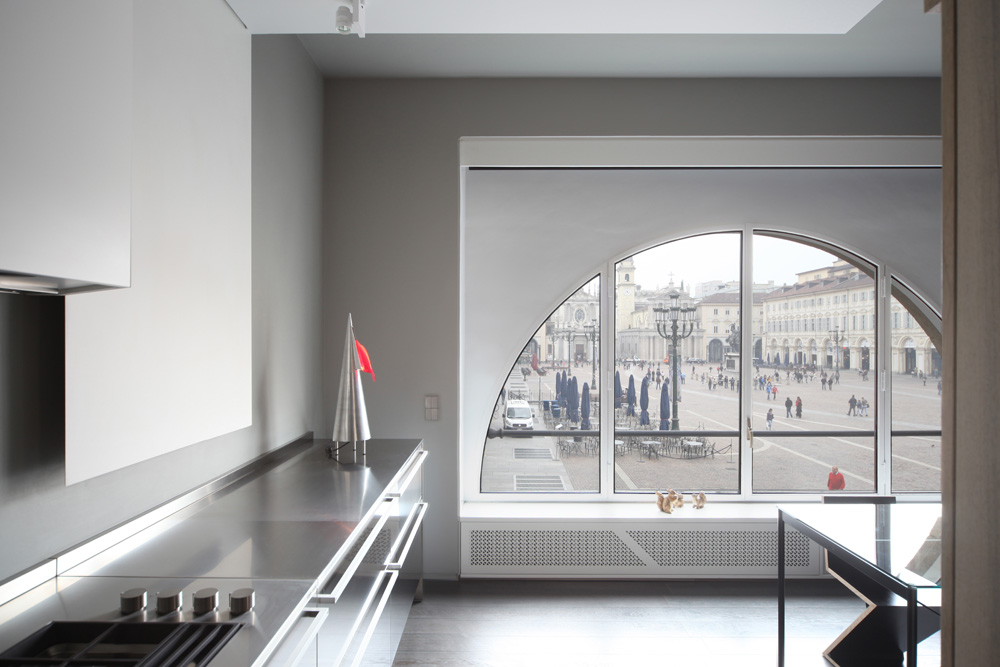 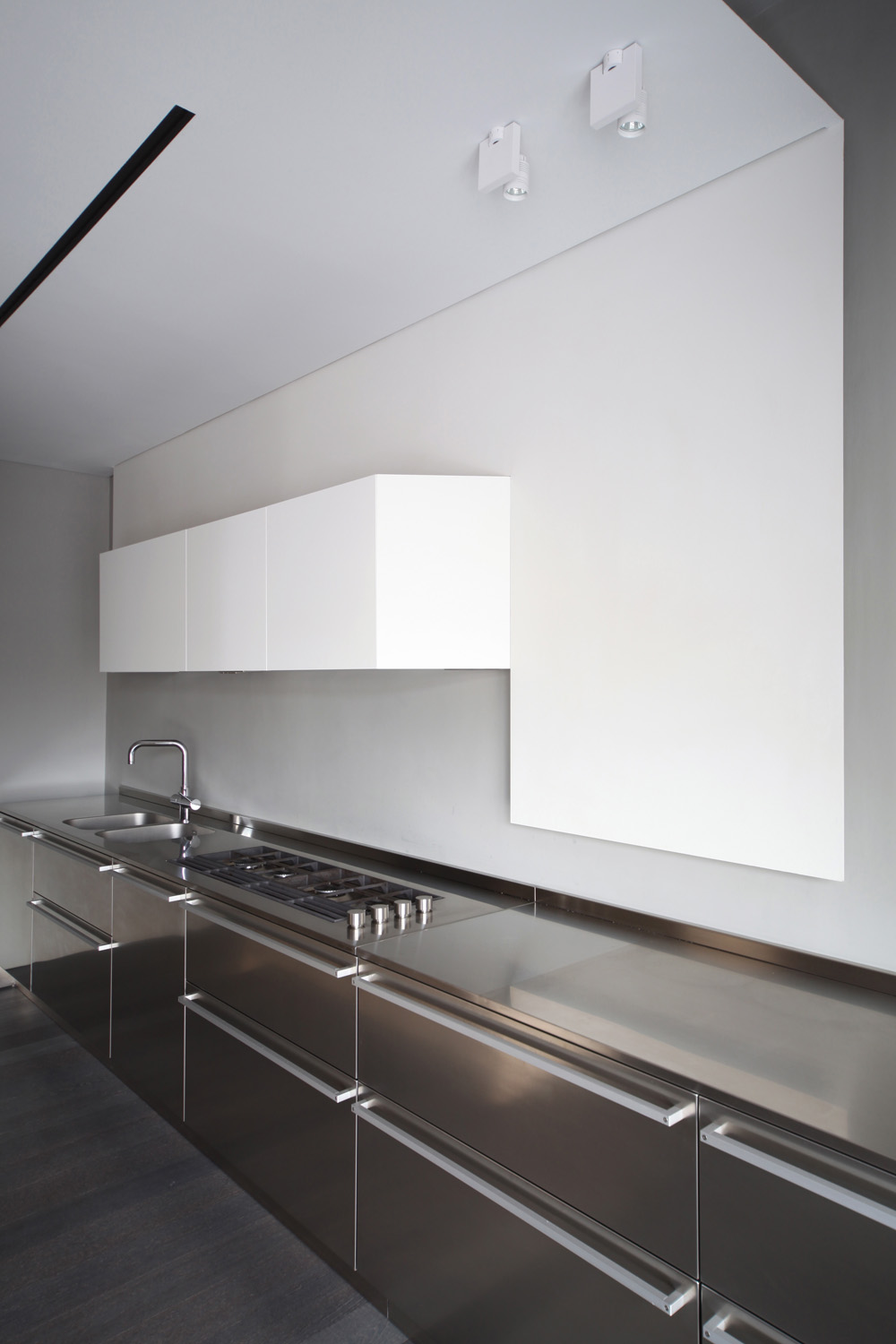 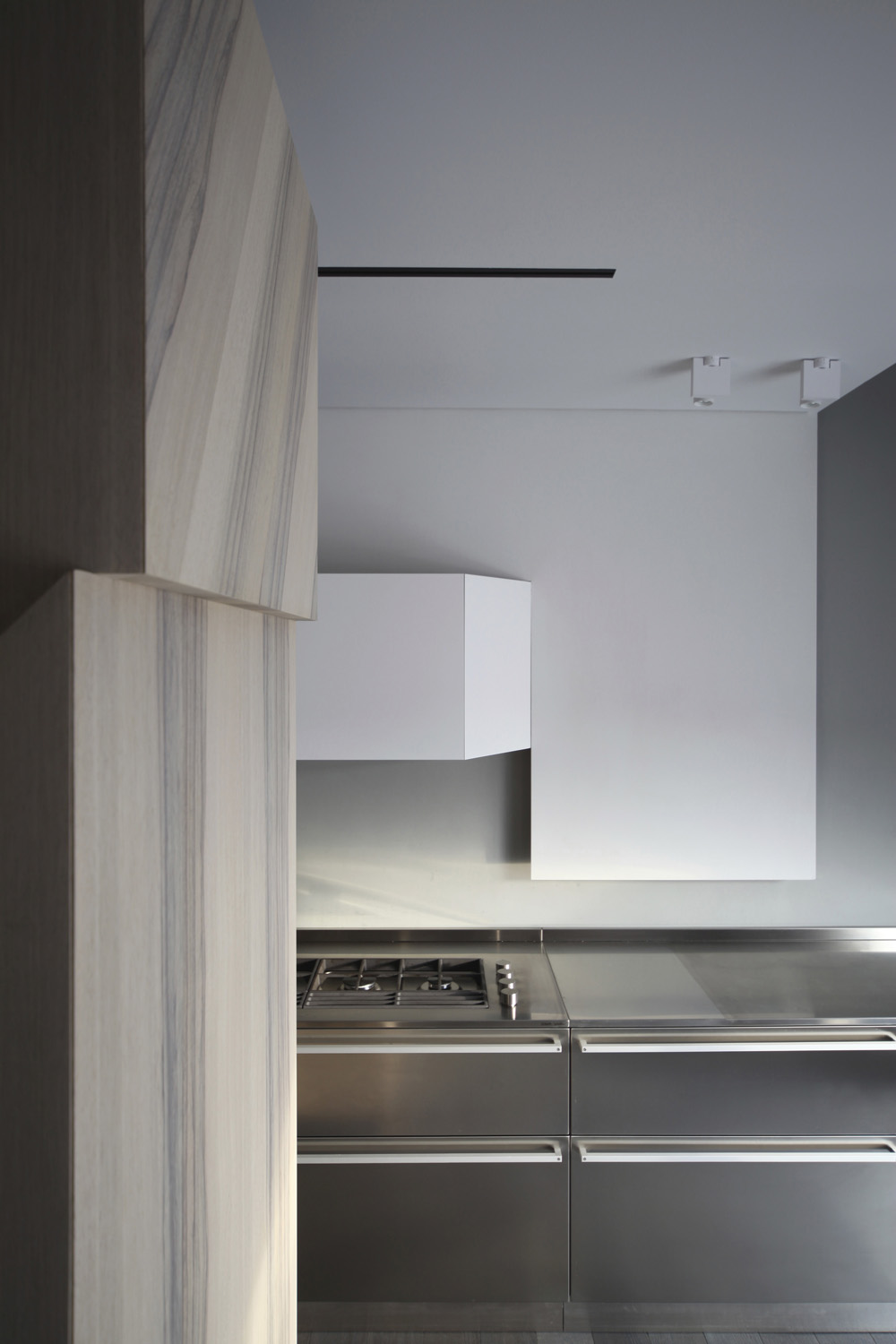 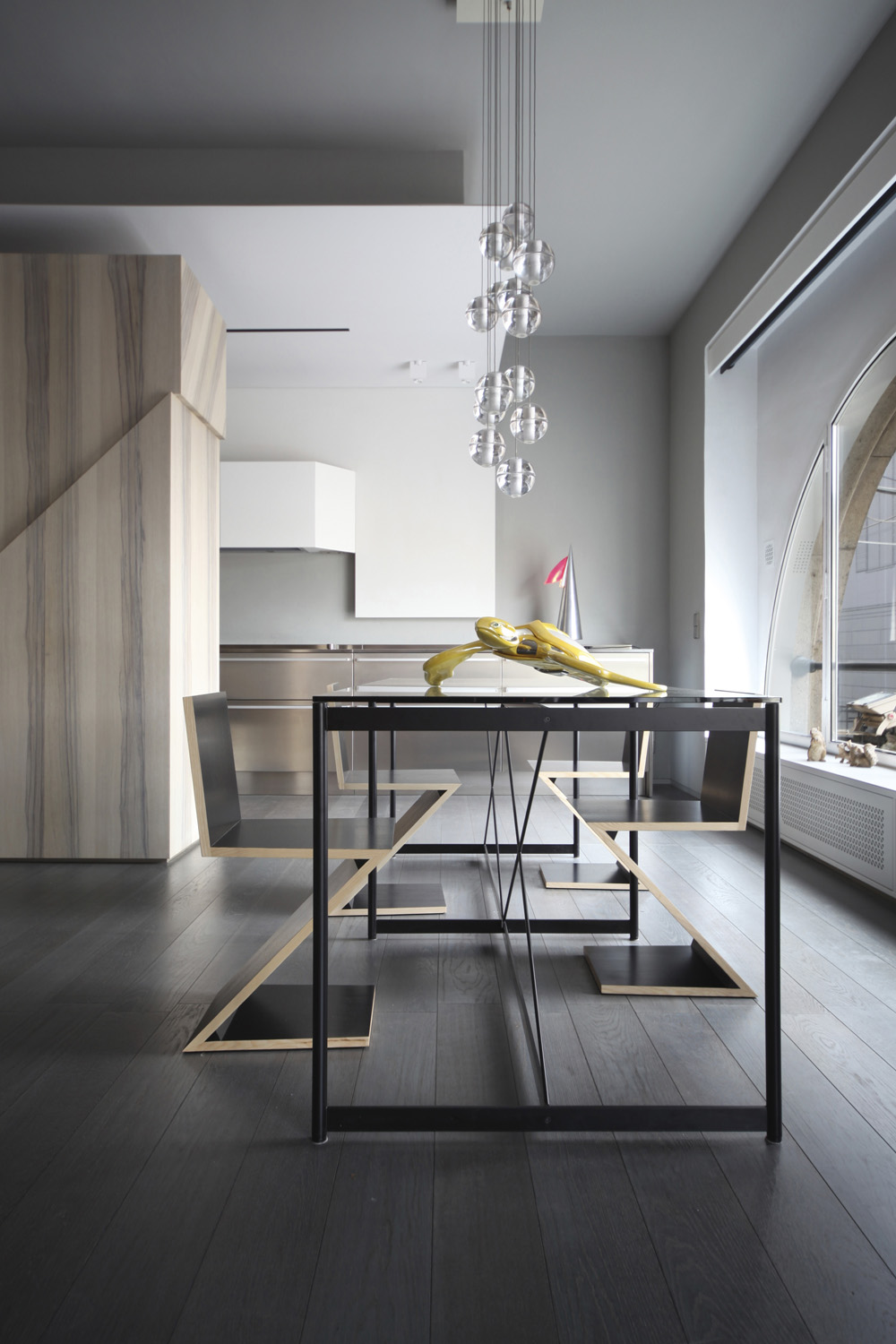 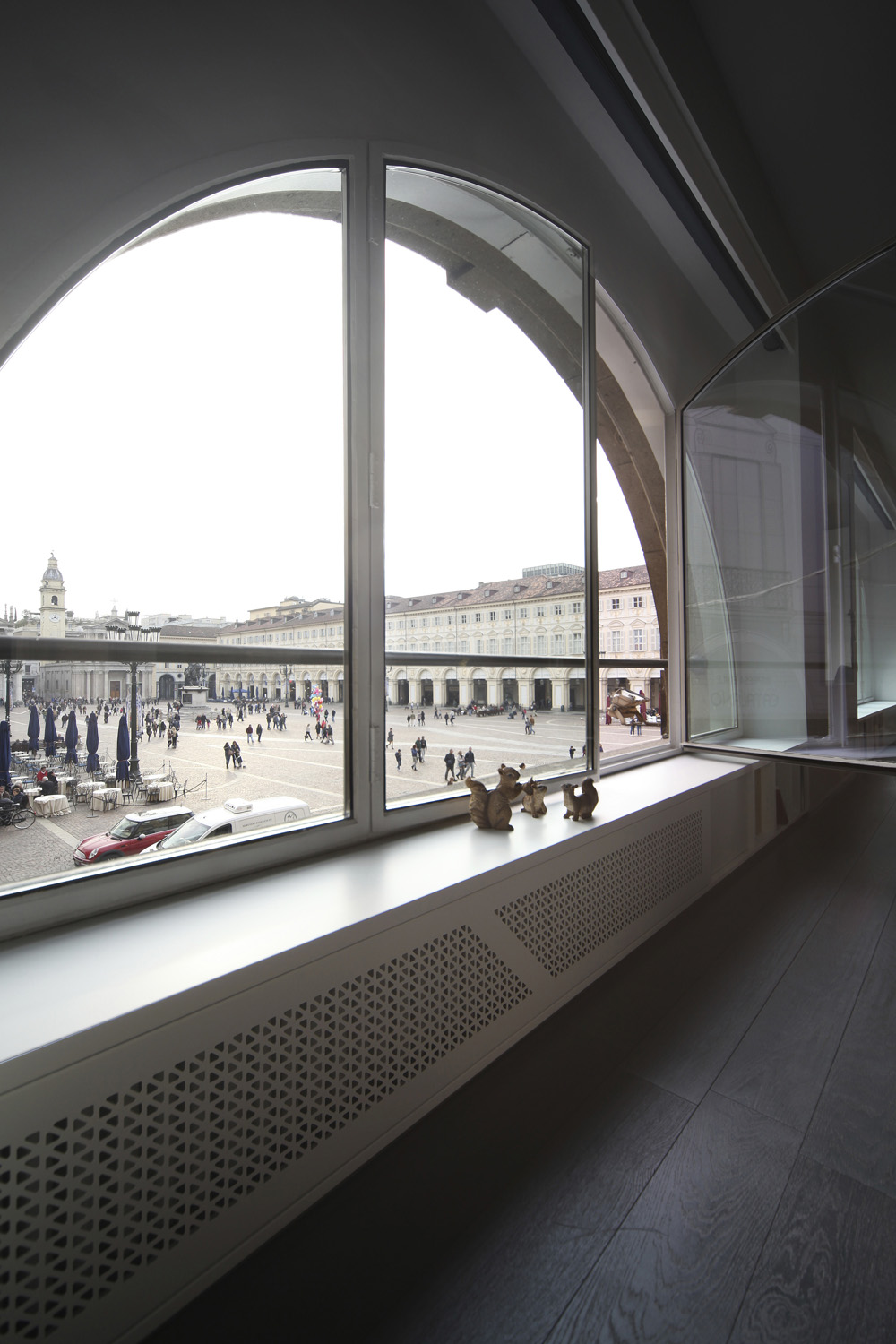 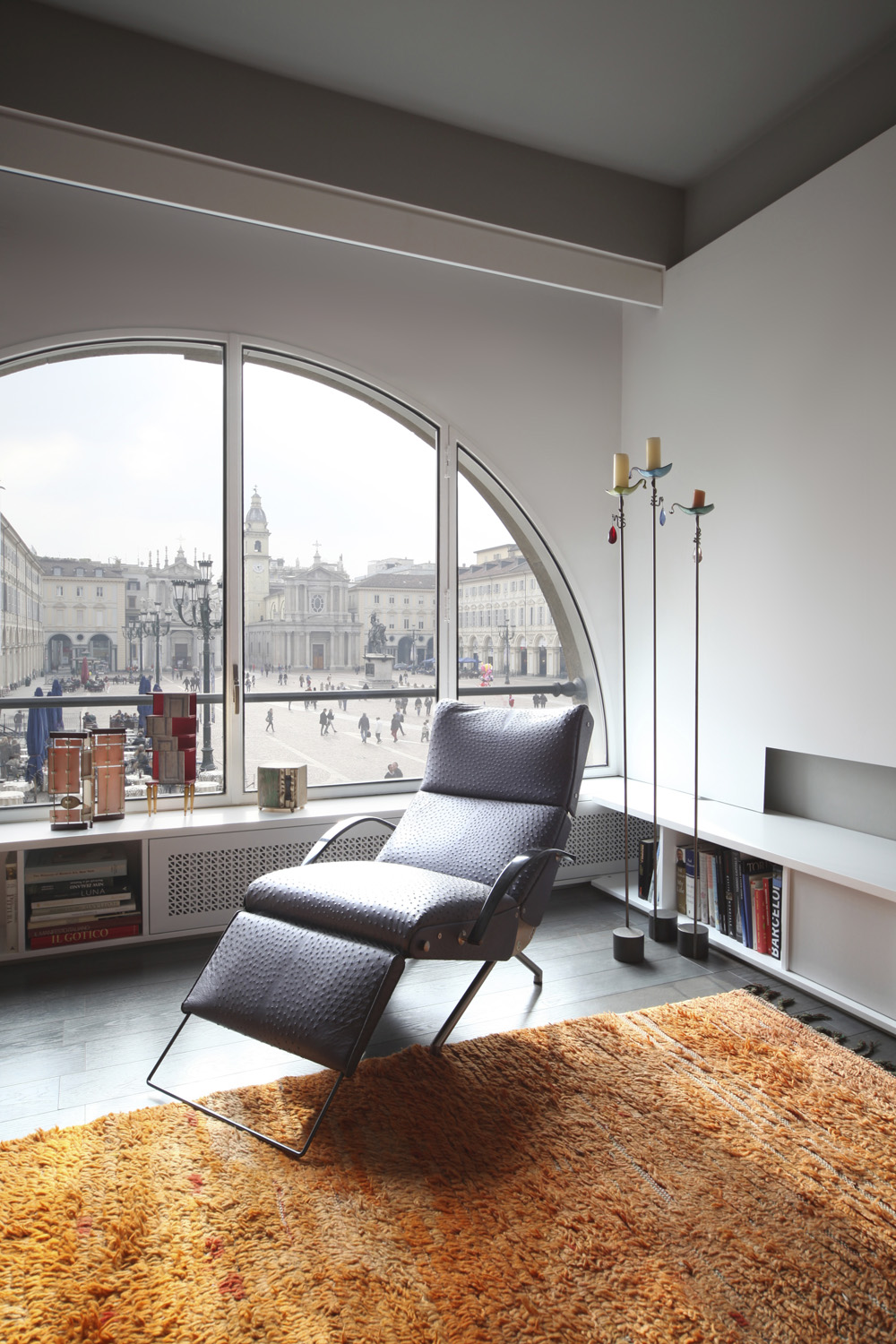 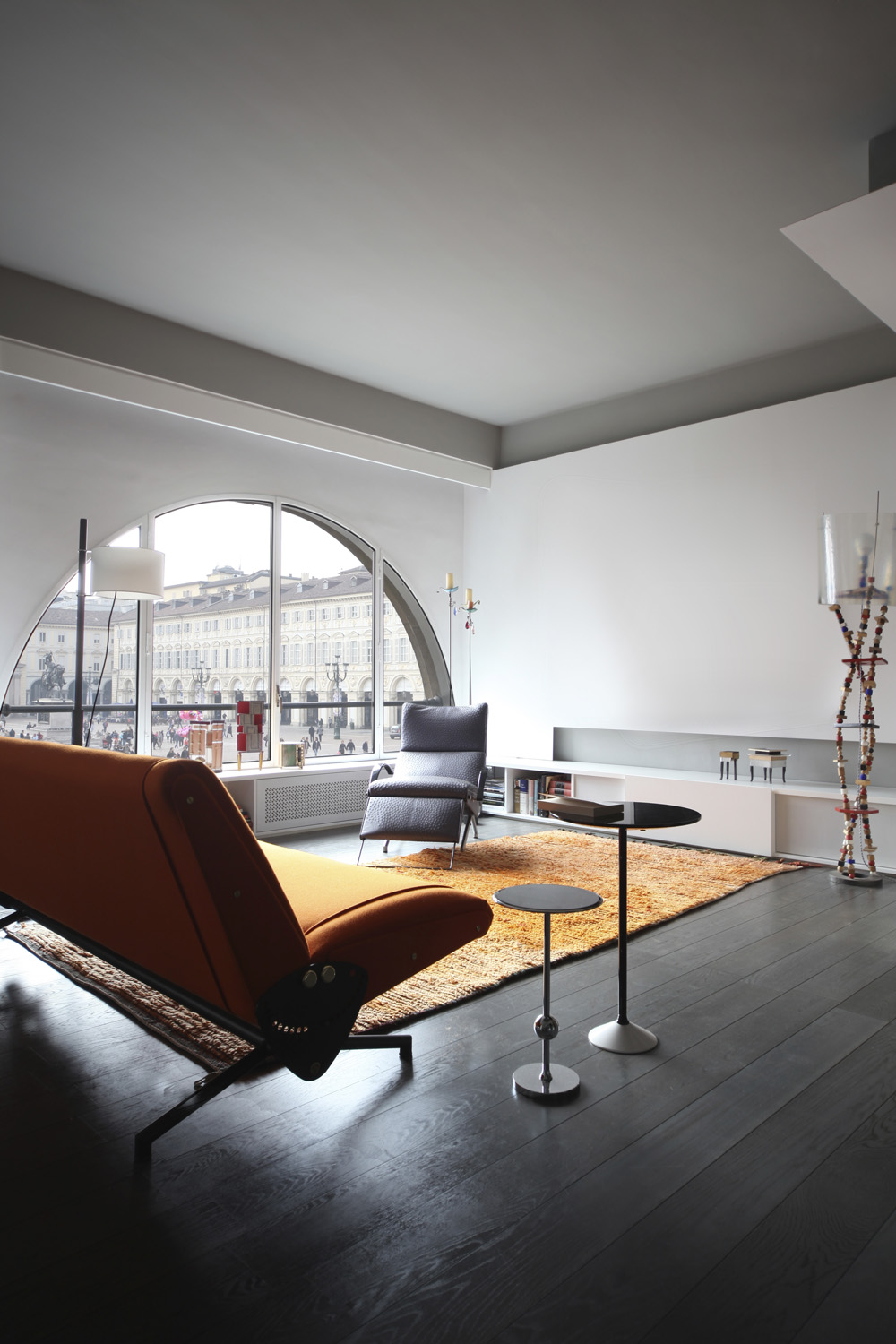 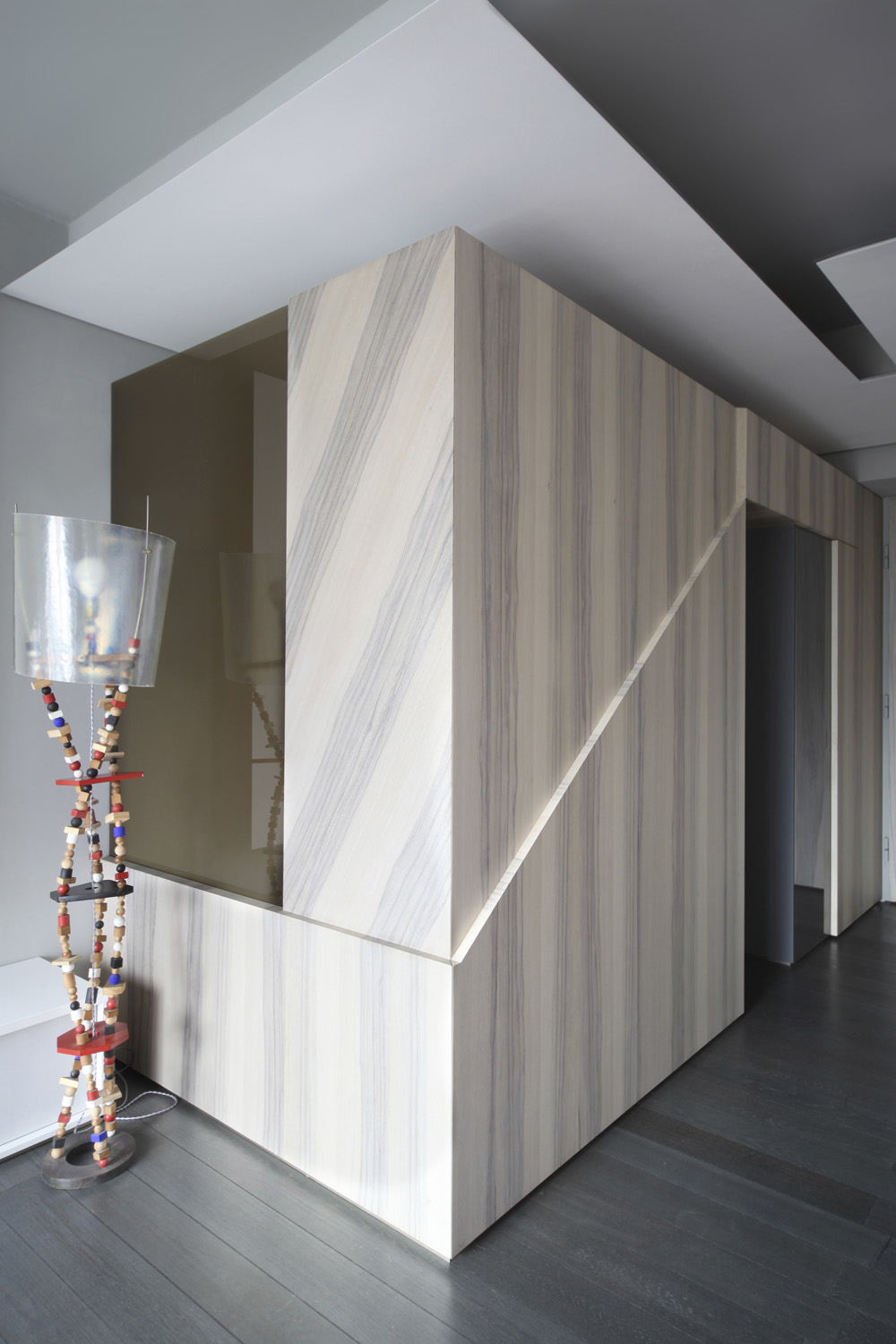 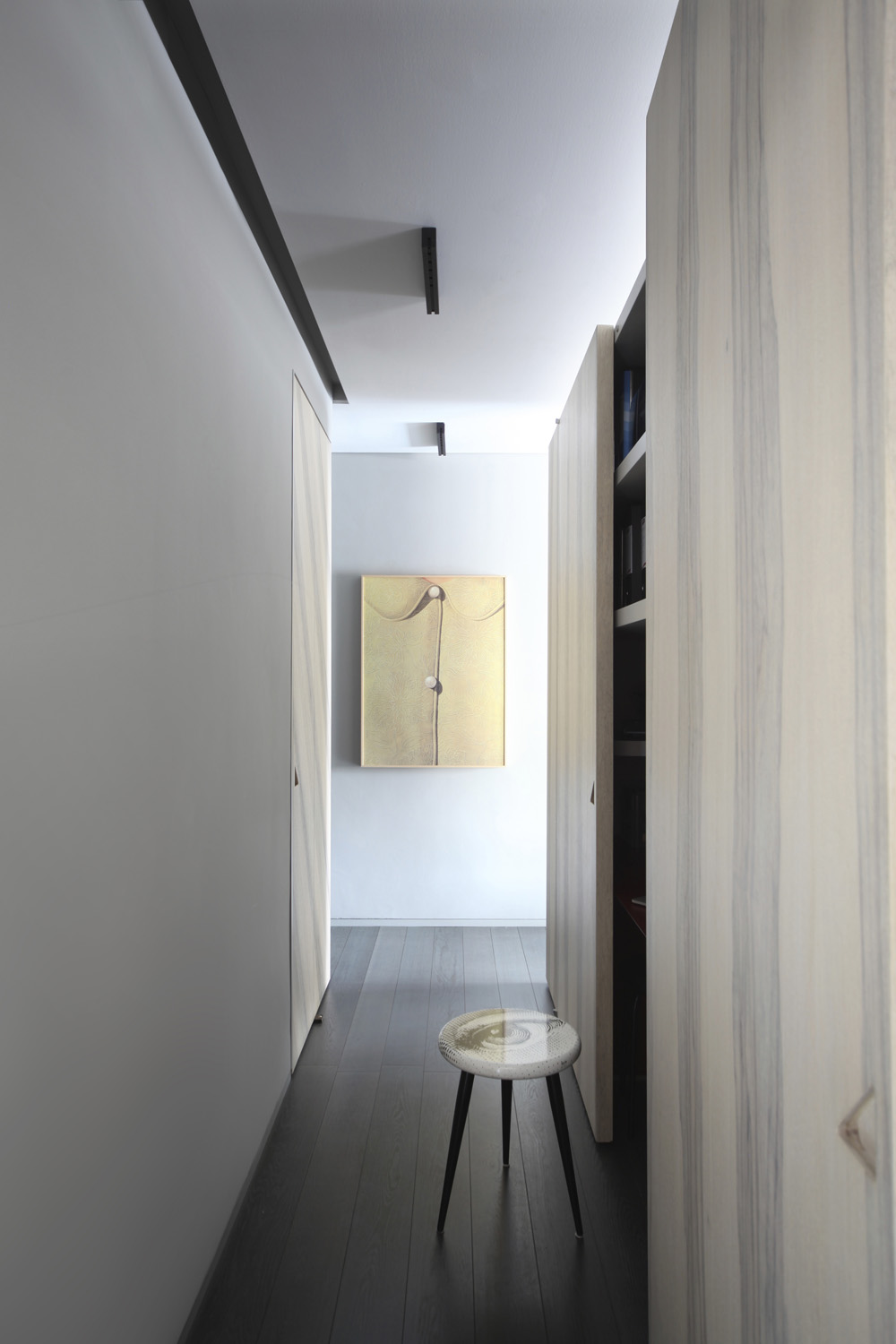 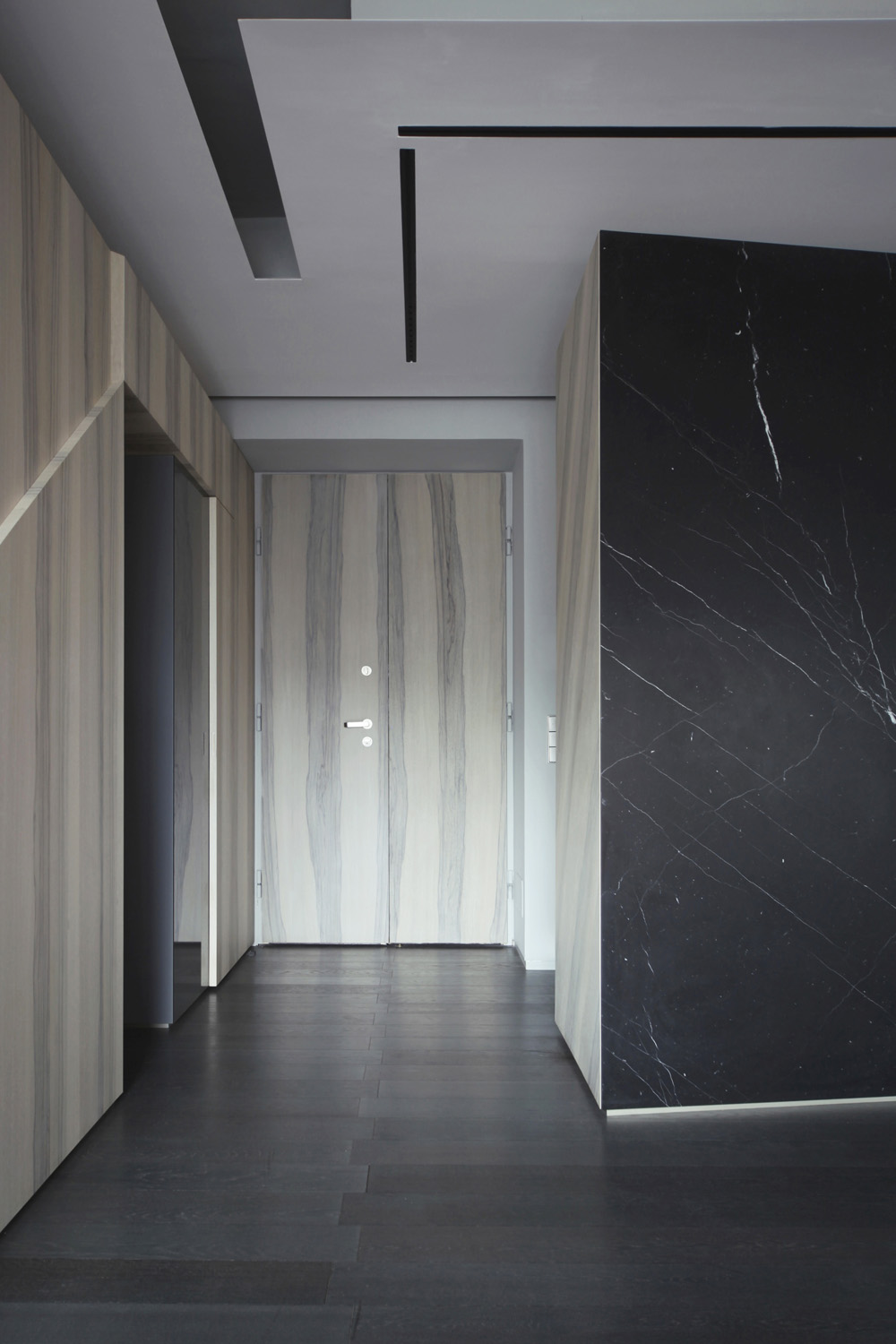 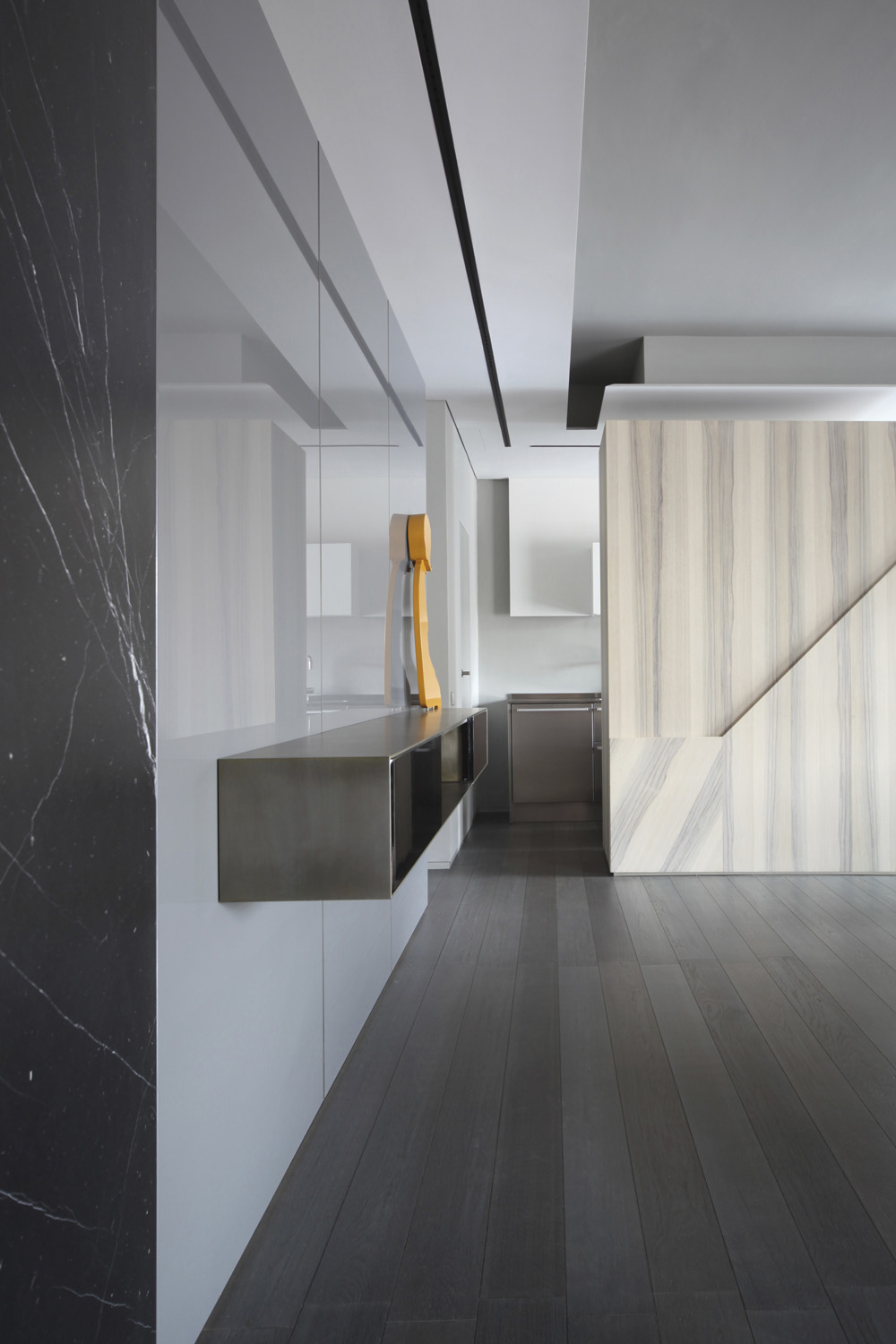 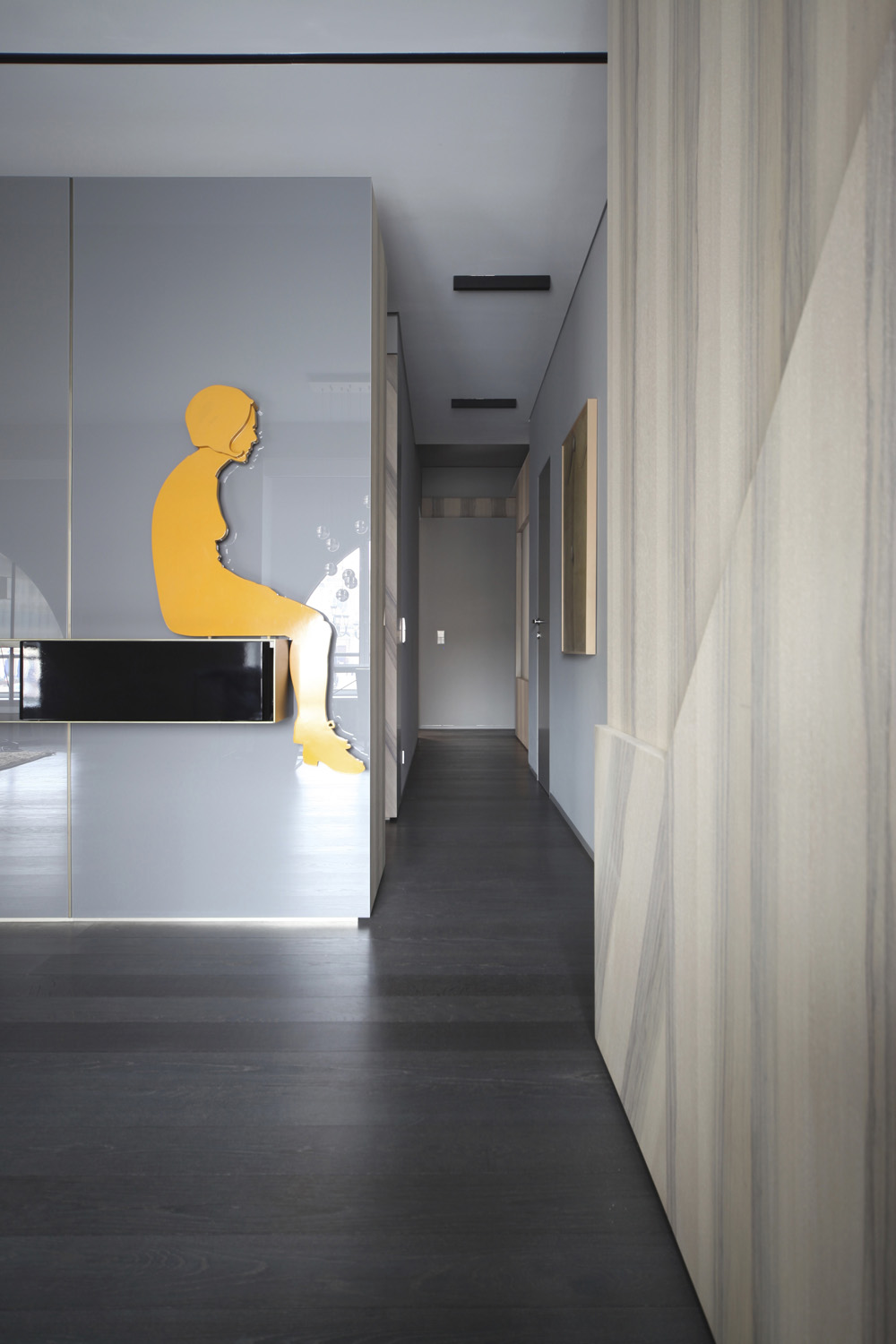 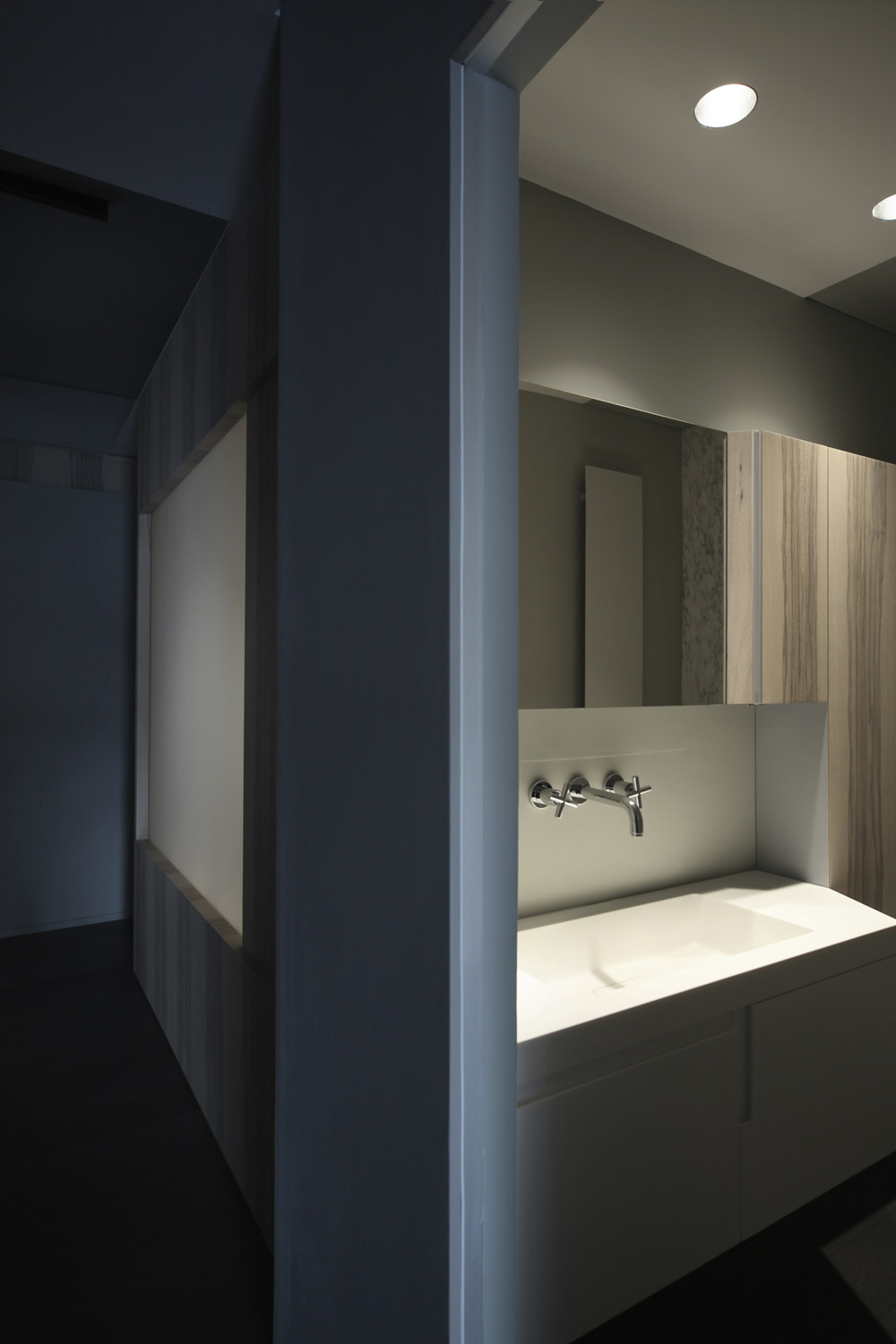 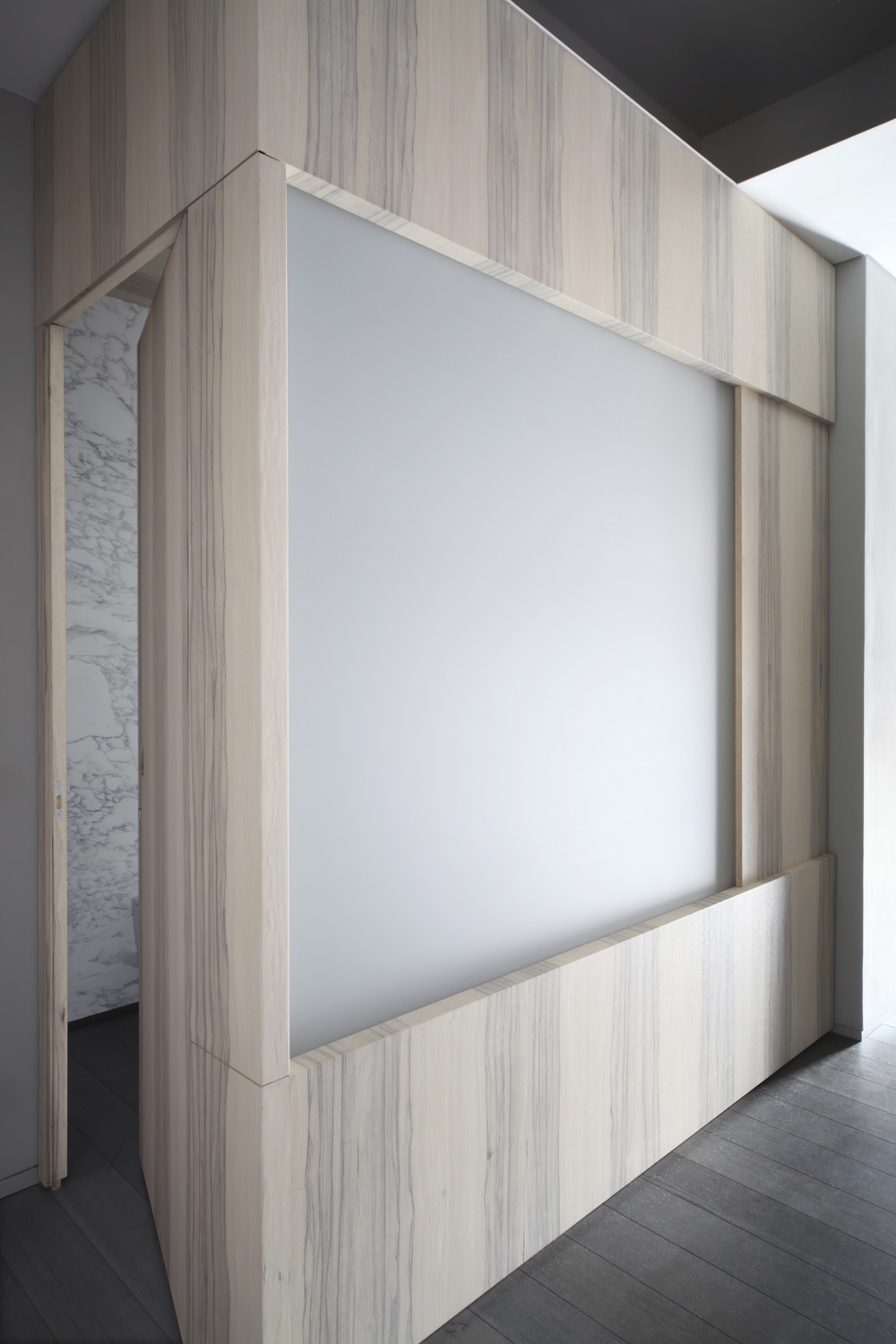 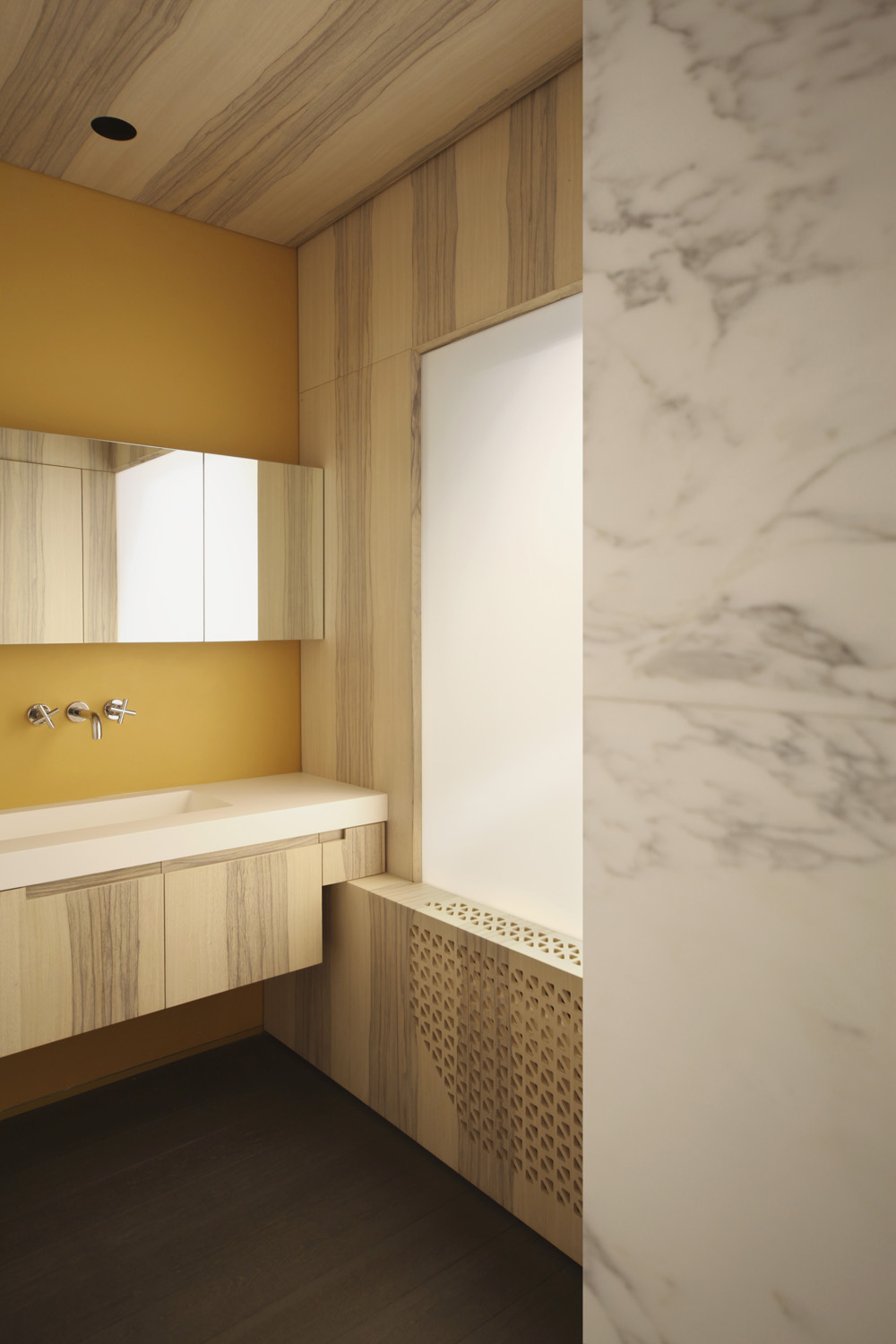 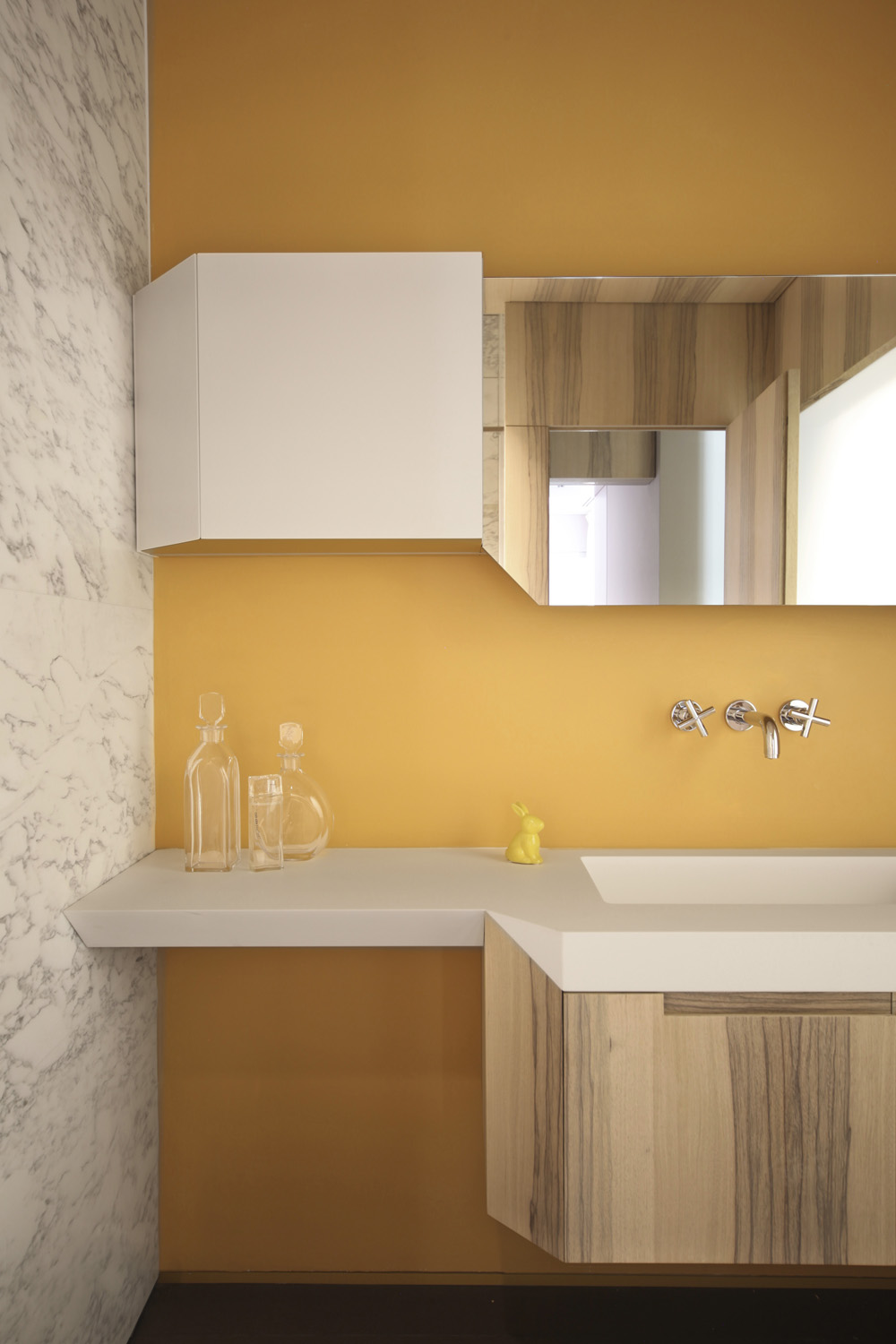 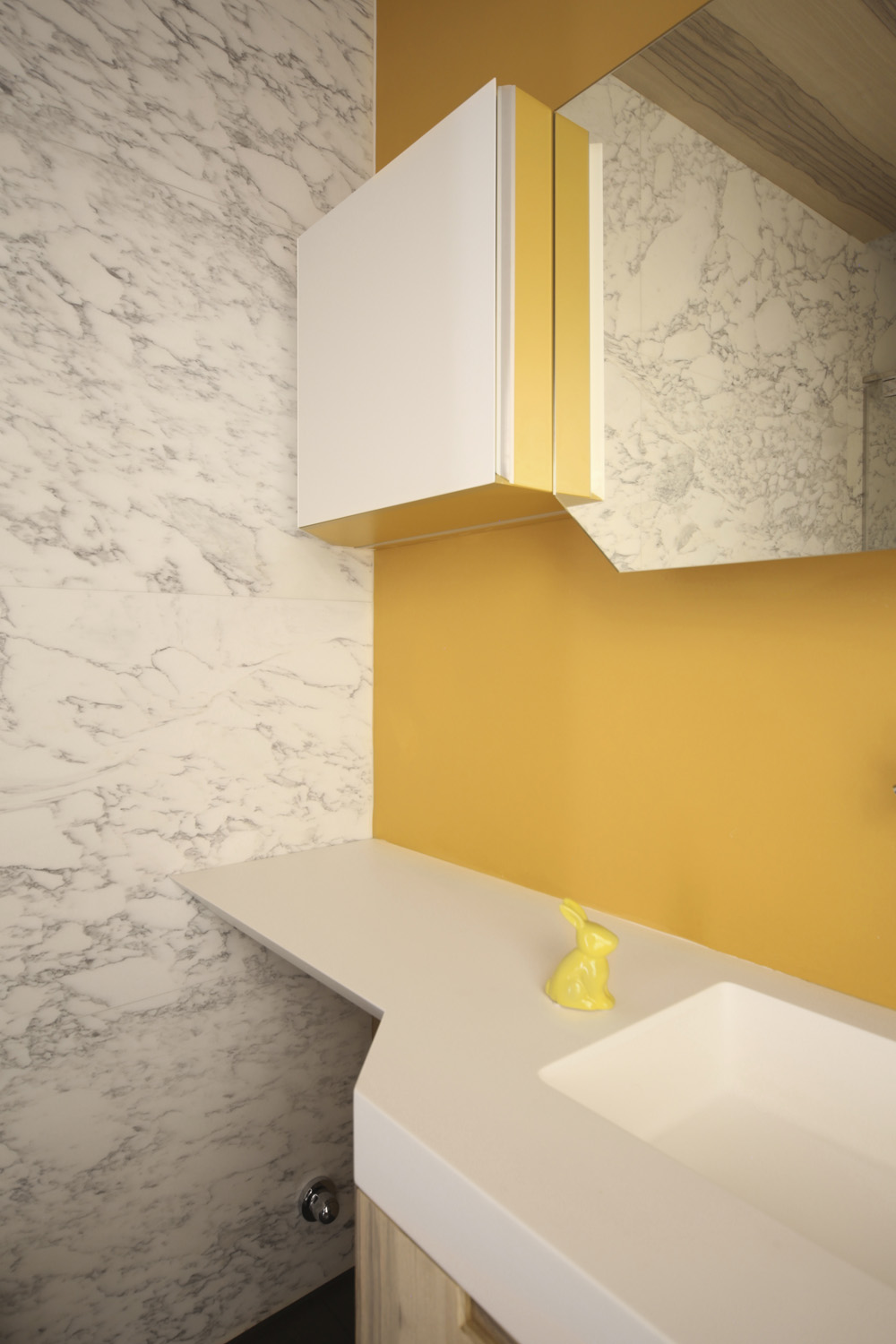 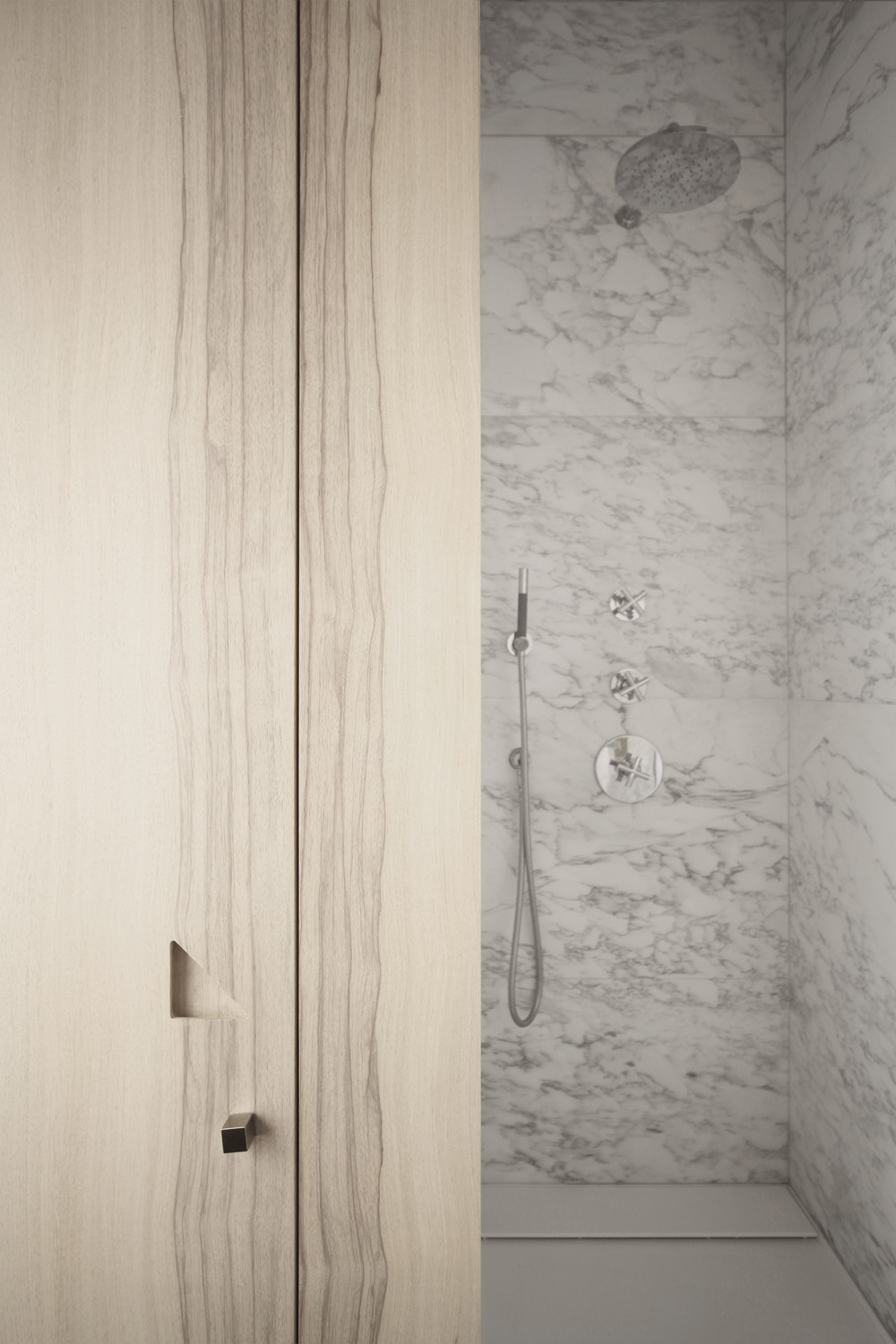 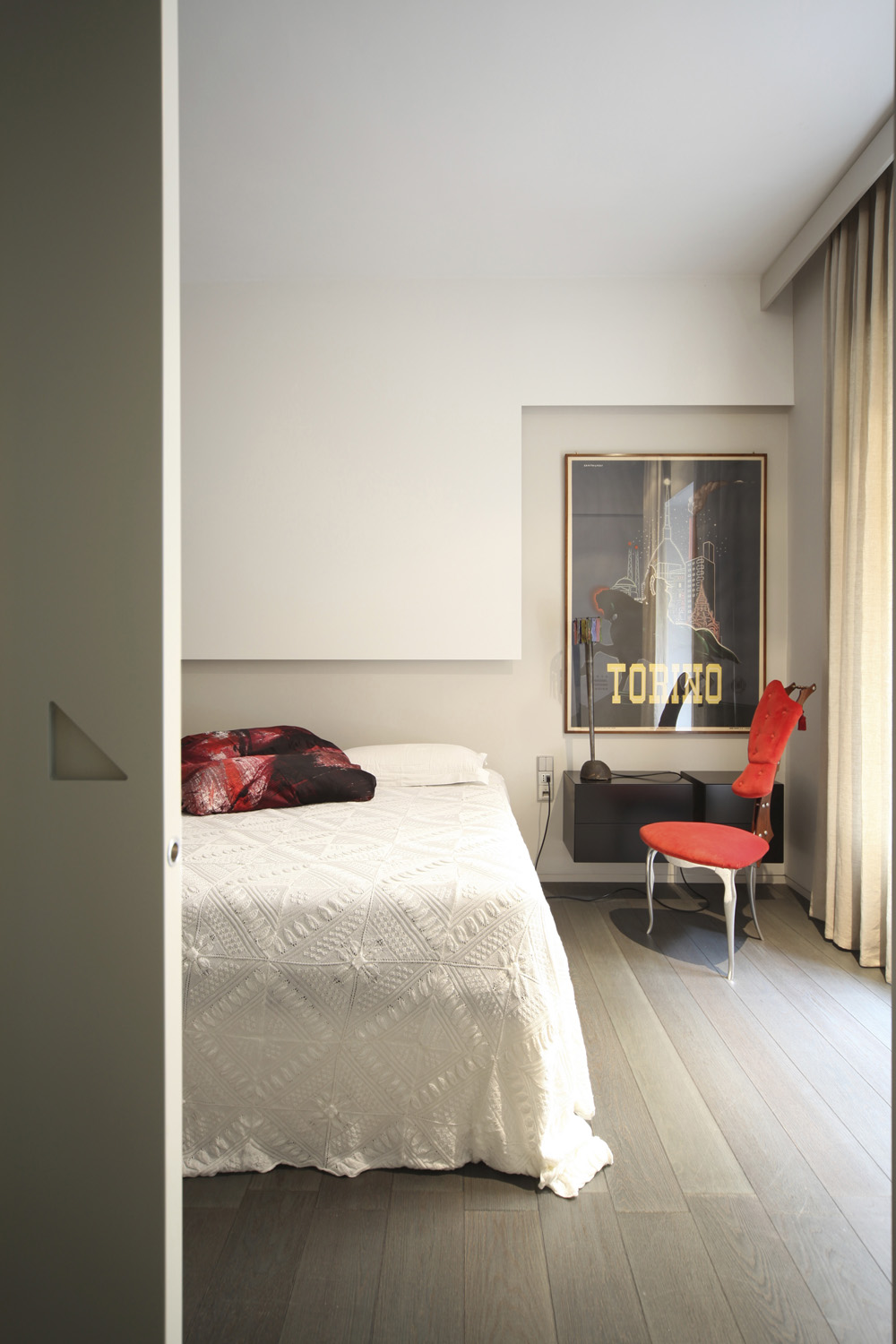 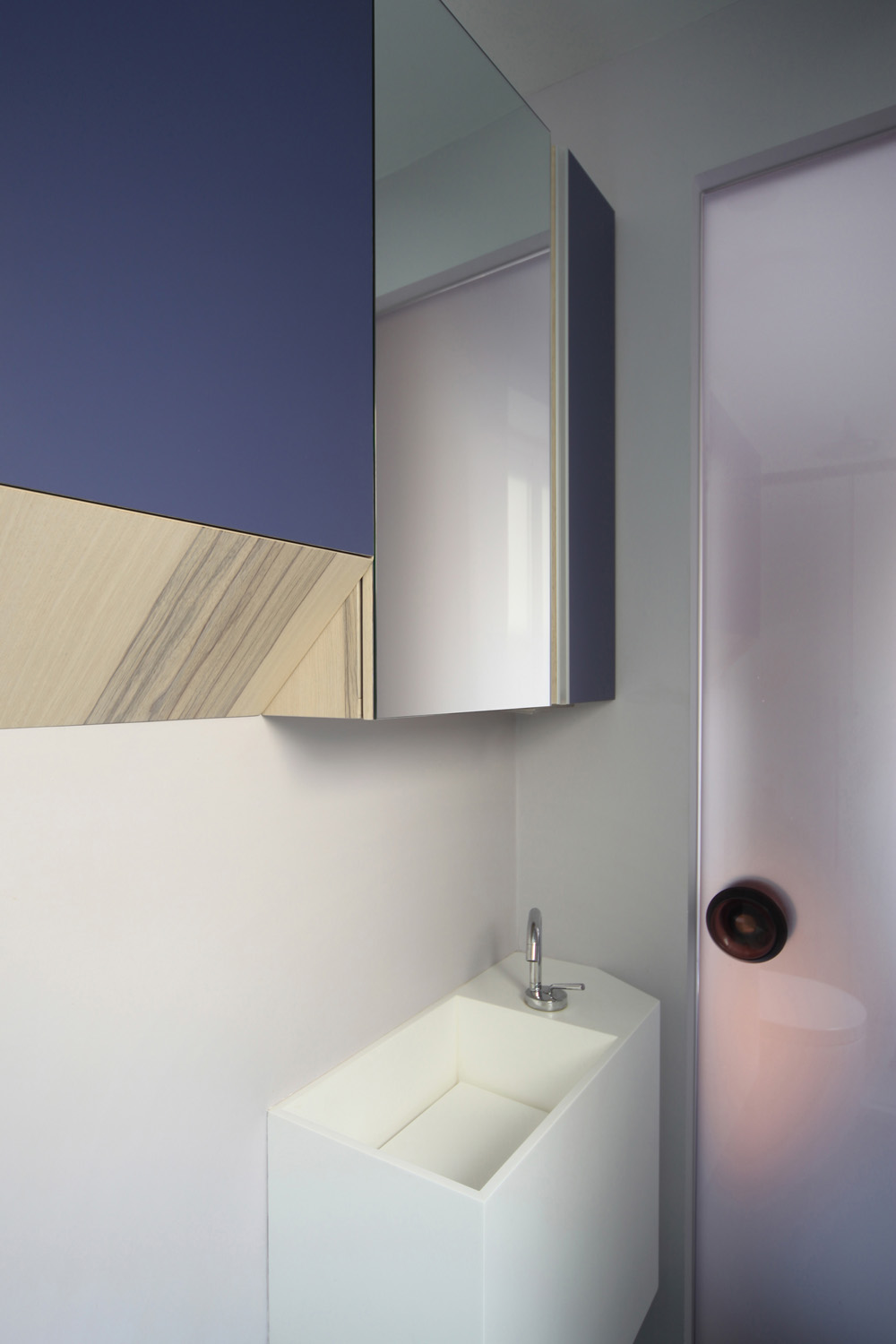 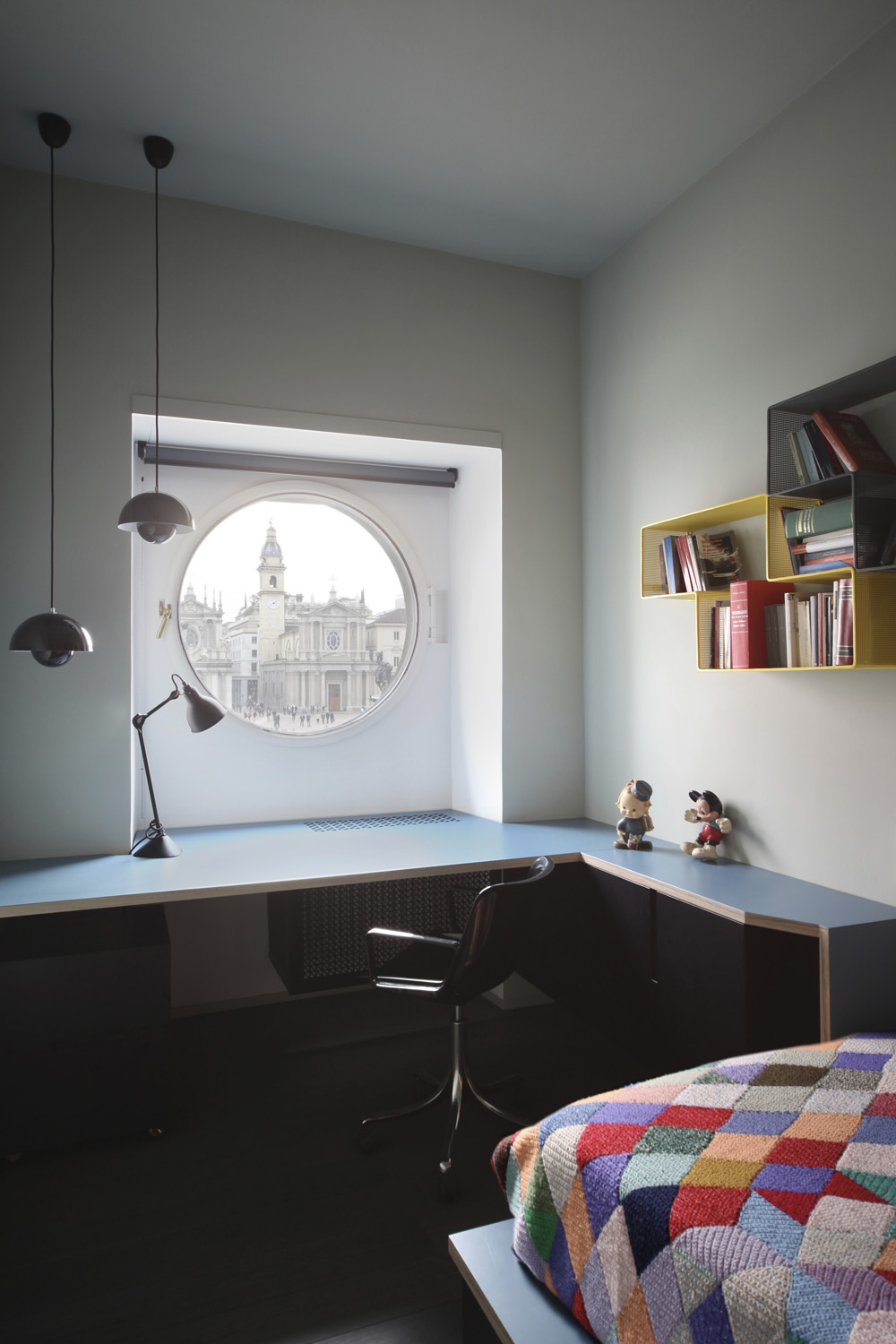 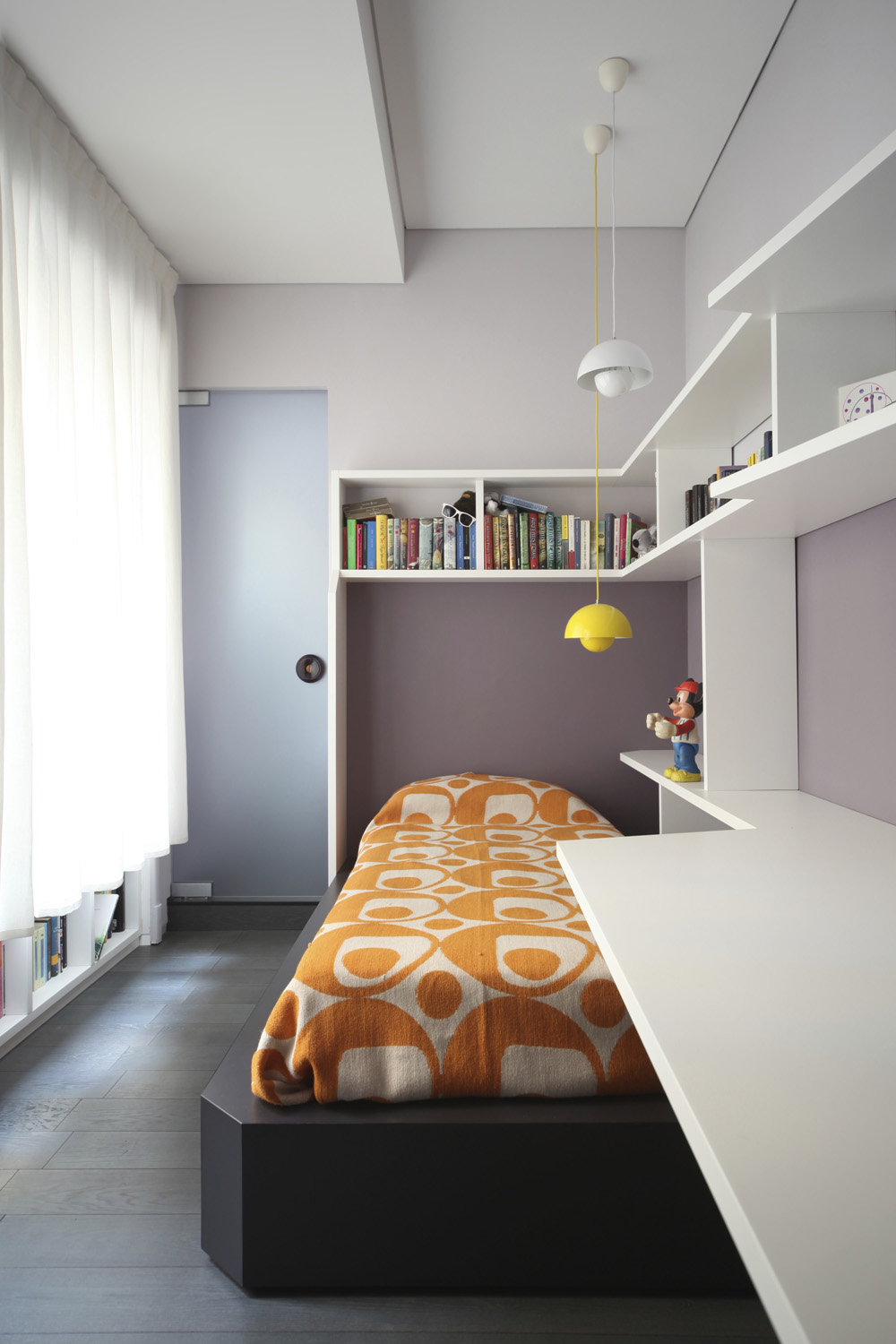 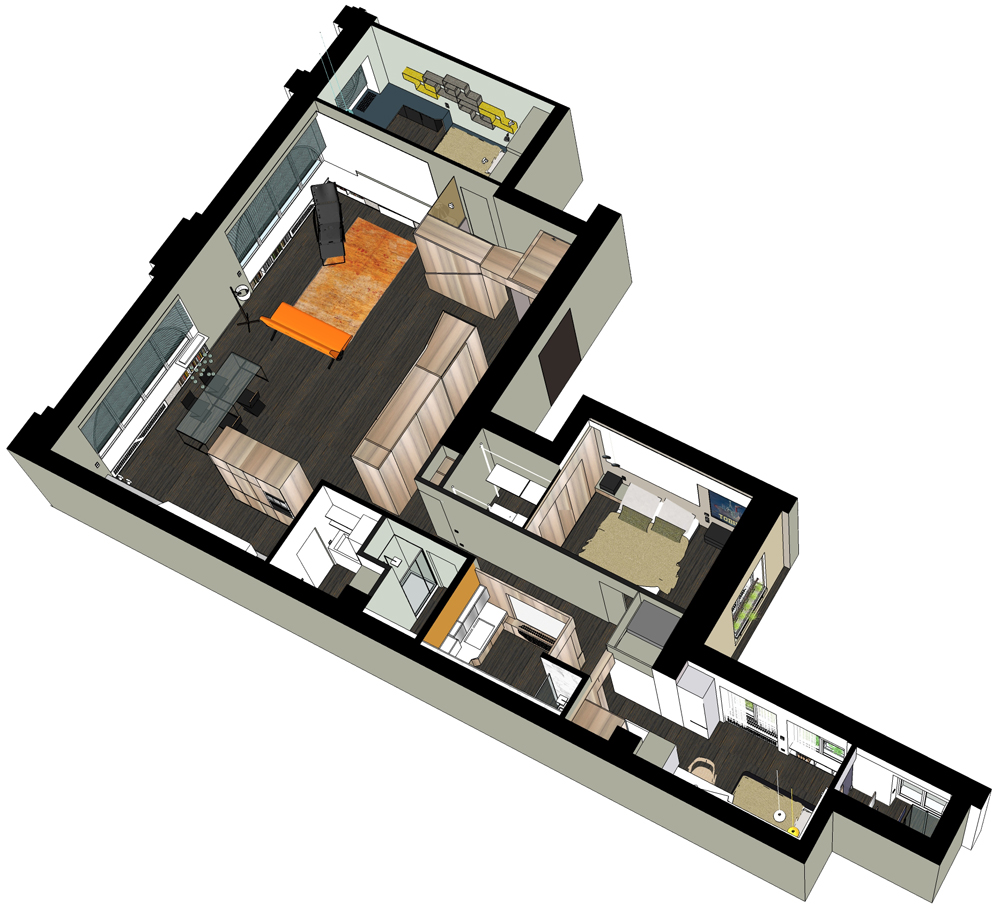 FUN HOUSE
By continuing to browse the site you are agreeing to our use of cookies.