A new residential project by UdA Architects inside the former CEAT ex-industrial area in Turin has to come to terms with a limited surface, just about 40 sq.m, and with the simplicity of a box (container) , a plain parallelepiped with long and narrow faces. UdA, in the persons of Andrea Marcante and Adelaide Testa, is given a new chance to cope with a post-industrial context and thus think seriously about the peculiar aspects and qualities of architectural space. The designers ultimately manage to fully develop the theme of multiple structures nesting inside one another. In this way internal spaces are arranged as an external landscape, a continuous flow of commonly encountered shapes, scenes and moments belonging to ordinary life.

The long and narrow space becomes arranged in a sequence of “modules”, turned towards the neighbouring areas and inside in which the owner cooks, eats, sleeps, makes love, has fun. This results in a minimum-sized living module in which the materials and their sensorial qualities change as the various activities take place and shapes are modified accordingly. Wood finishing is different if one goes from the bedroom to the bathroom down to the kitchen; marble slabs appear unobtrusive or even hidden with discretion as if they were abstract characters in the human comedy; and black-lacquered or Corian surfaces, similar to a shadow play, act as linking elements of the whole plot, while their rigid geometric shapes send graphic suggestions and set up a dialogue with the motifs of the wallpaper on the surrounding walls.

Living spaces are thus obtained: they start as strictly functional and eventually become highly emotional units. The materials used in space could change their performance by transformation. Silk screen-printed curtains for example could be transformed into laminated surfaces that subsequently could turn into a coating for a piece of furniture that afterwards could become an independent architecture, a piece of equipment with changing morphology expressing from time to time its functions in unusual ways. Though to a little extent, space still seems to be controlled by reason. Meanwhile a lamb has already reached the table, Mickey Mouse is holding firmly the bench, a small plant has won potting soil back and a scooter is ready to throw new light onto the scenes that unfold in this small loft inhabited by a young businessman.

“The ultimate purpose of any arrangement of space, despite constraints and boundaries, is to give man a sense of freedom, of full comfort, both physical and psychological, of relaxation and privacy…” (Joe Colombo)

“So far our idea of space has been associated with that of a box. Eventually one realizes, however, that the features inherent in a box-like space are independent of the thickness of the walls of the box itself. Isn’t it possible then to reduce such thickness to zero without this leading to the loss of “space”? The conclusion might sound obvious: once the box is, so to say, removed, space is independent. This idea may be worded in an even more forceful way: should matter disappear, space and time would nonetheless remain, as an unbreakable continuum … an additional idea has thus become necessary: reality is set in time, not only in space.” (A.Einstein, Relativity: The Special and General Theory). 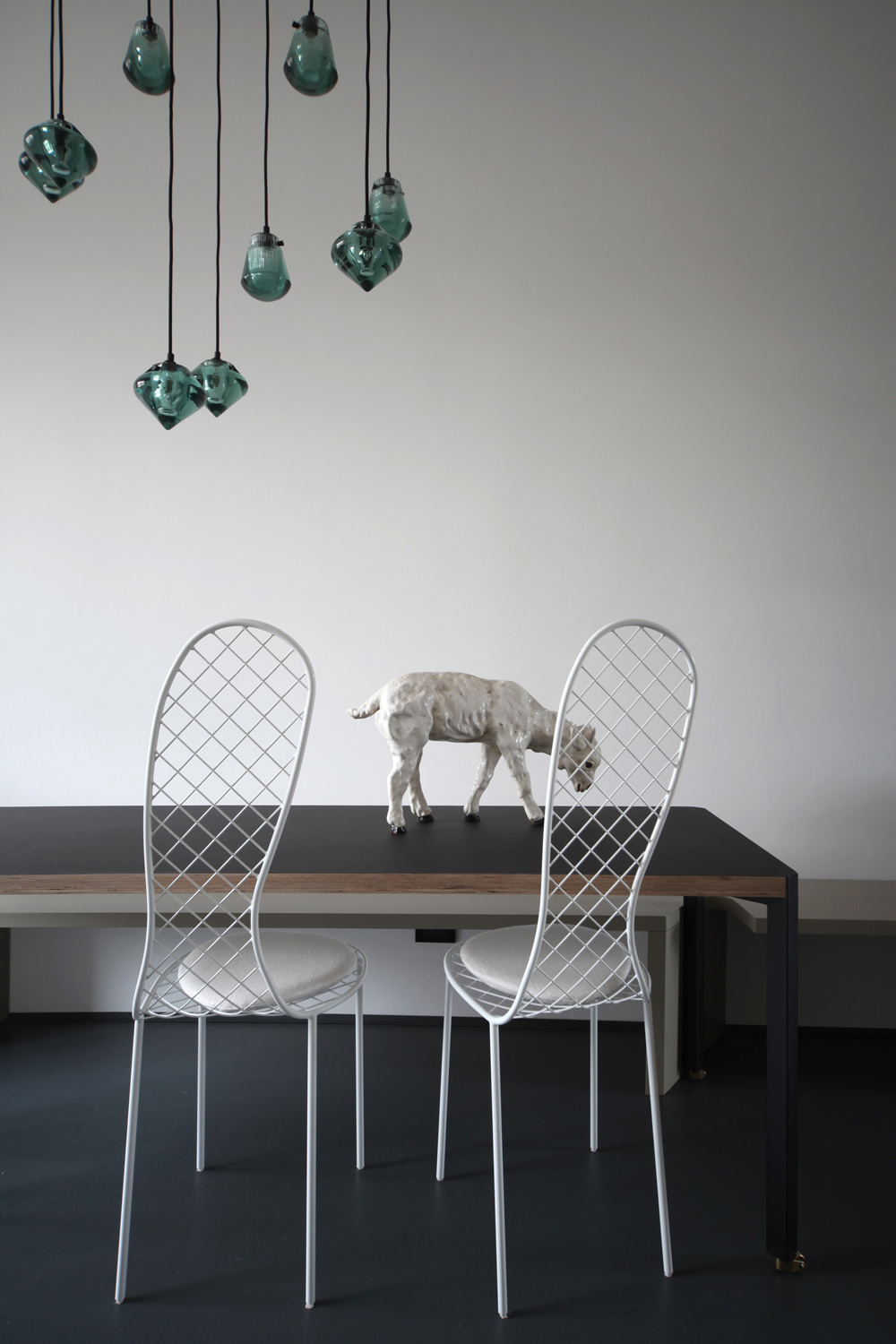 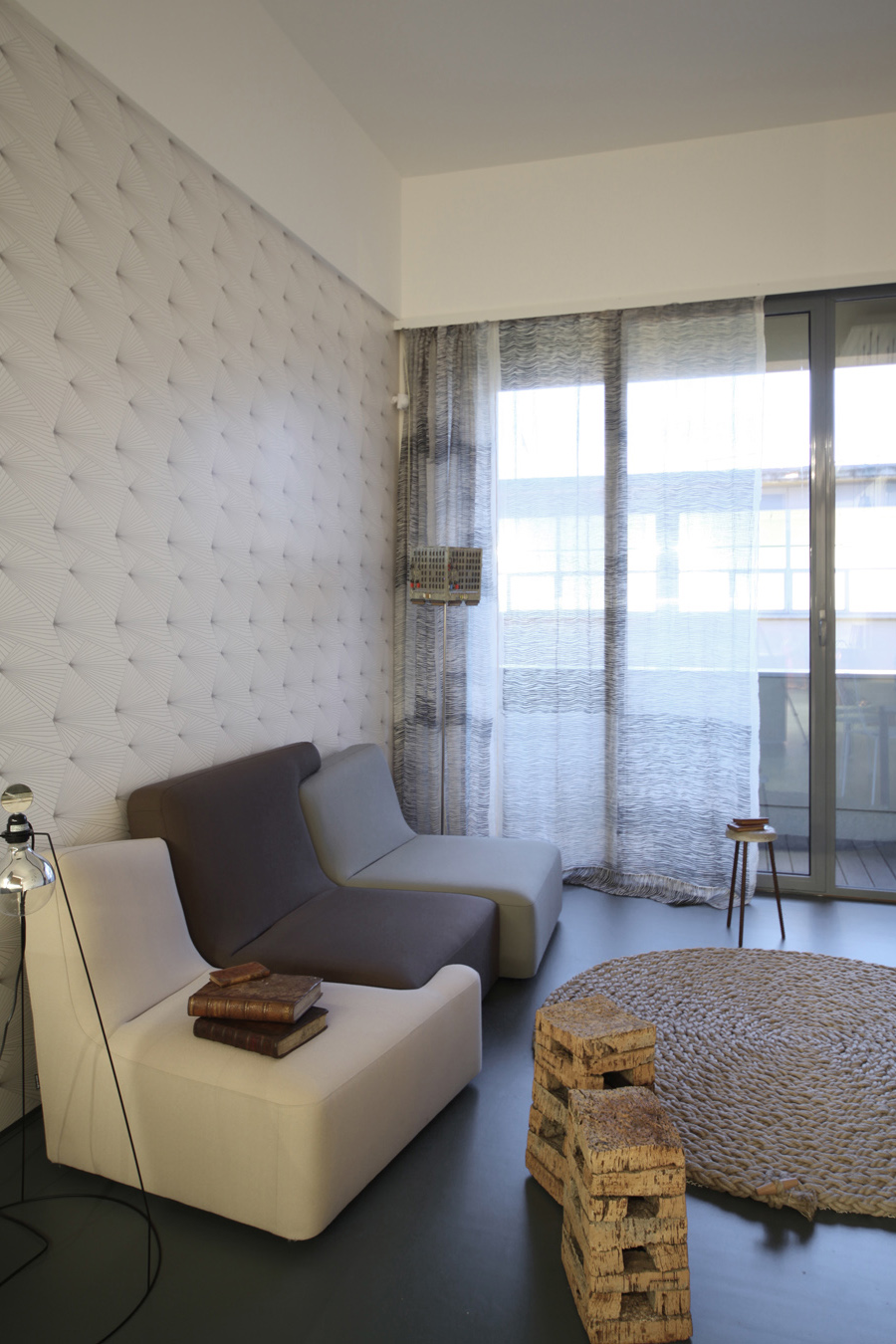 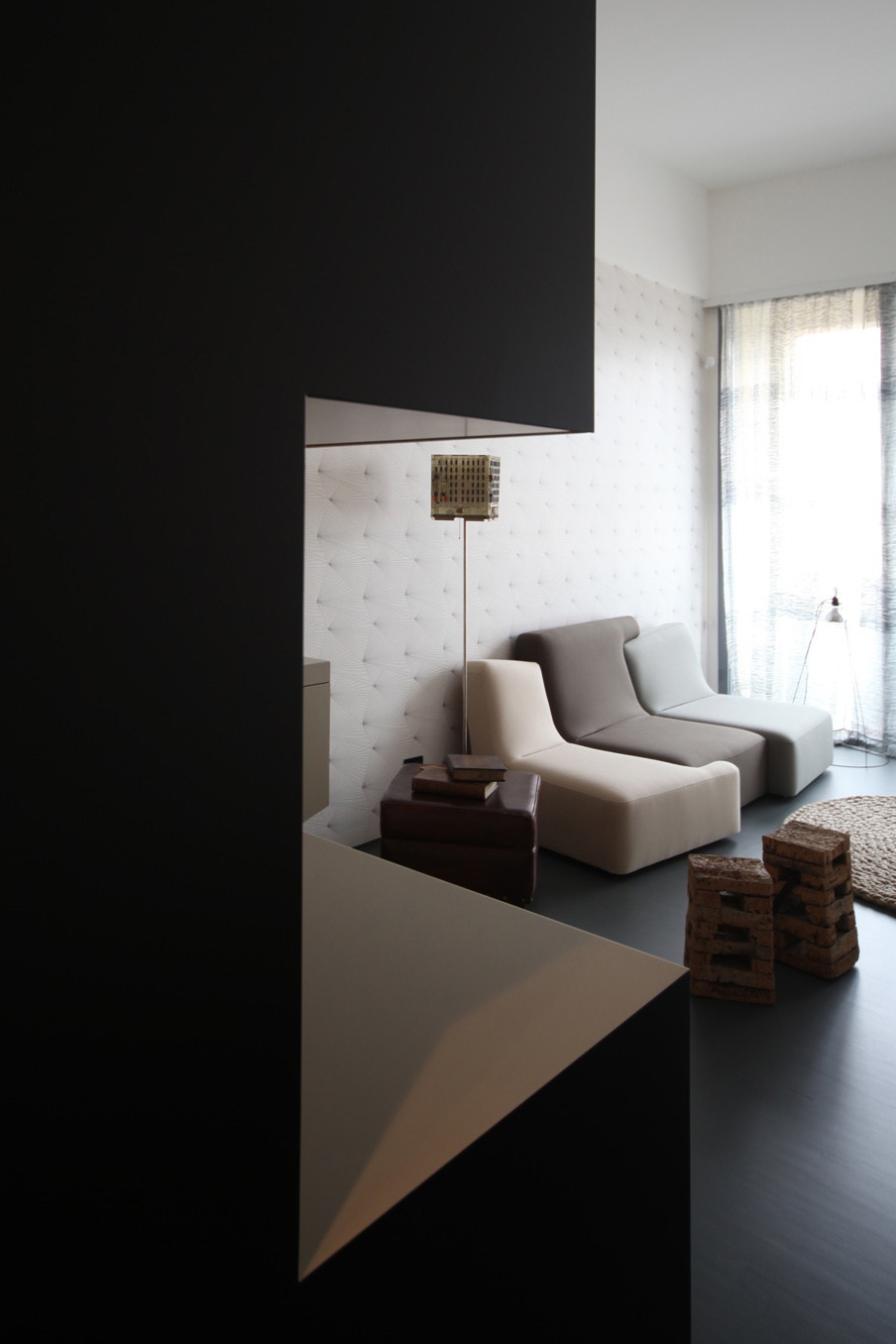 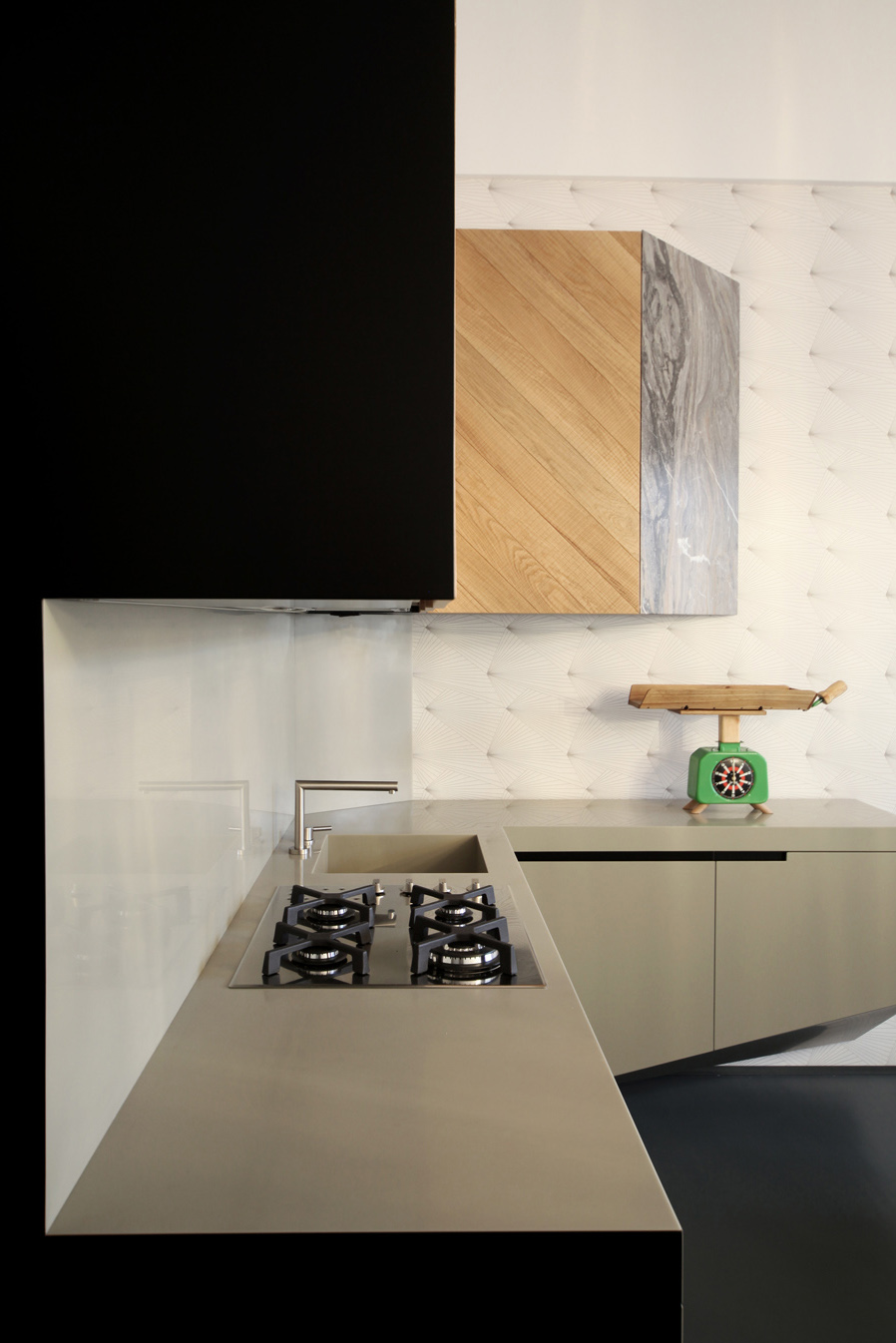 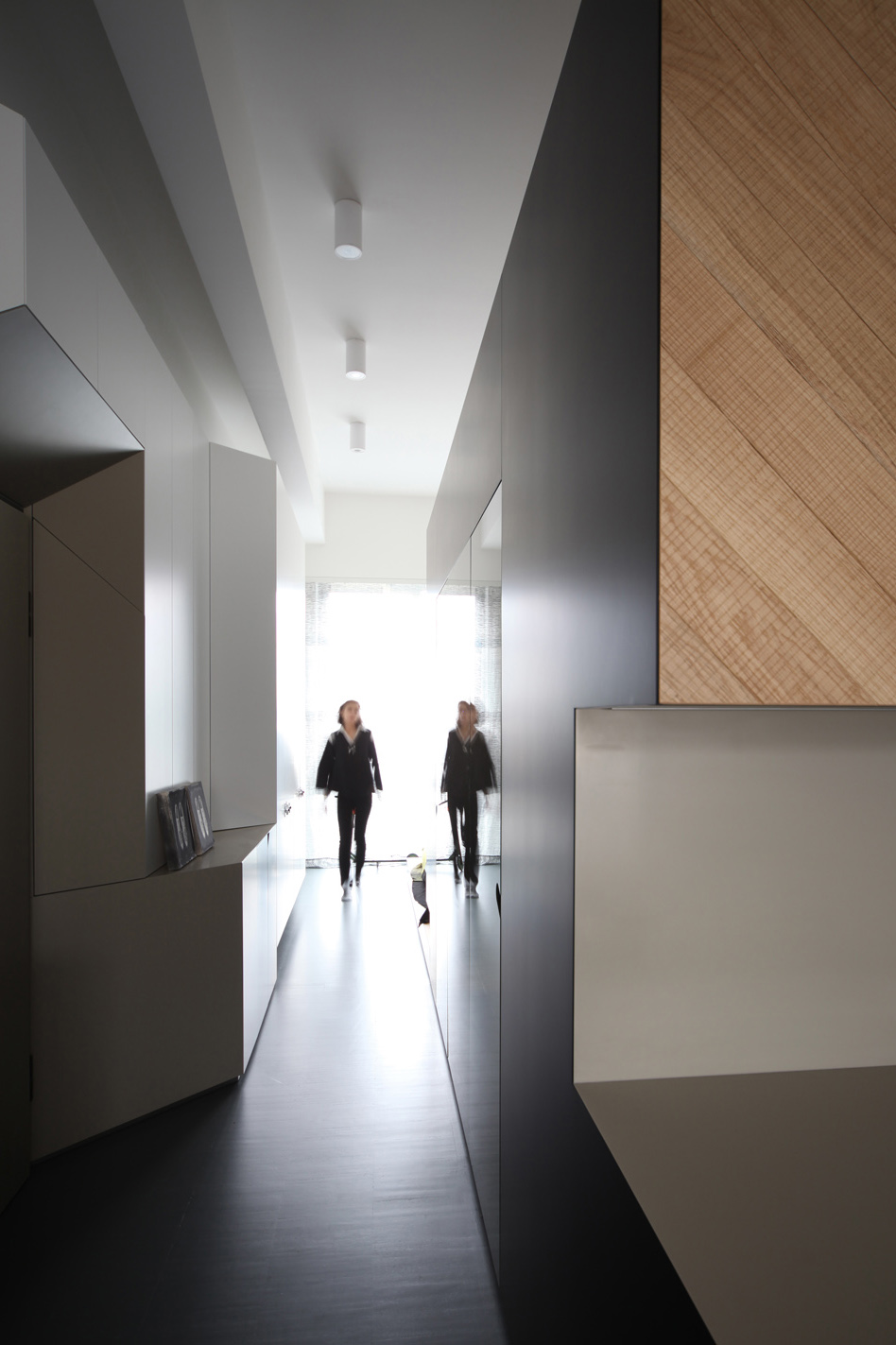 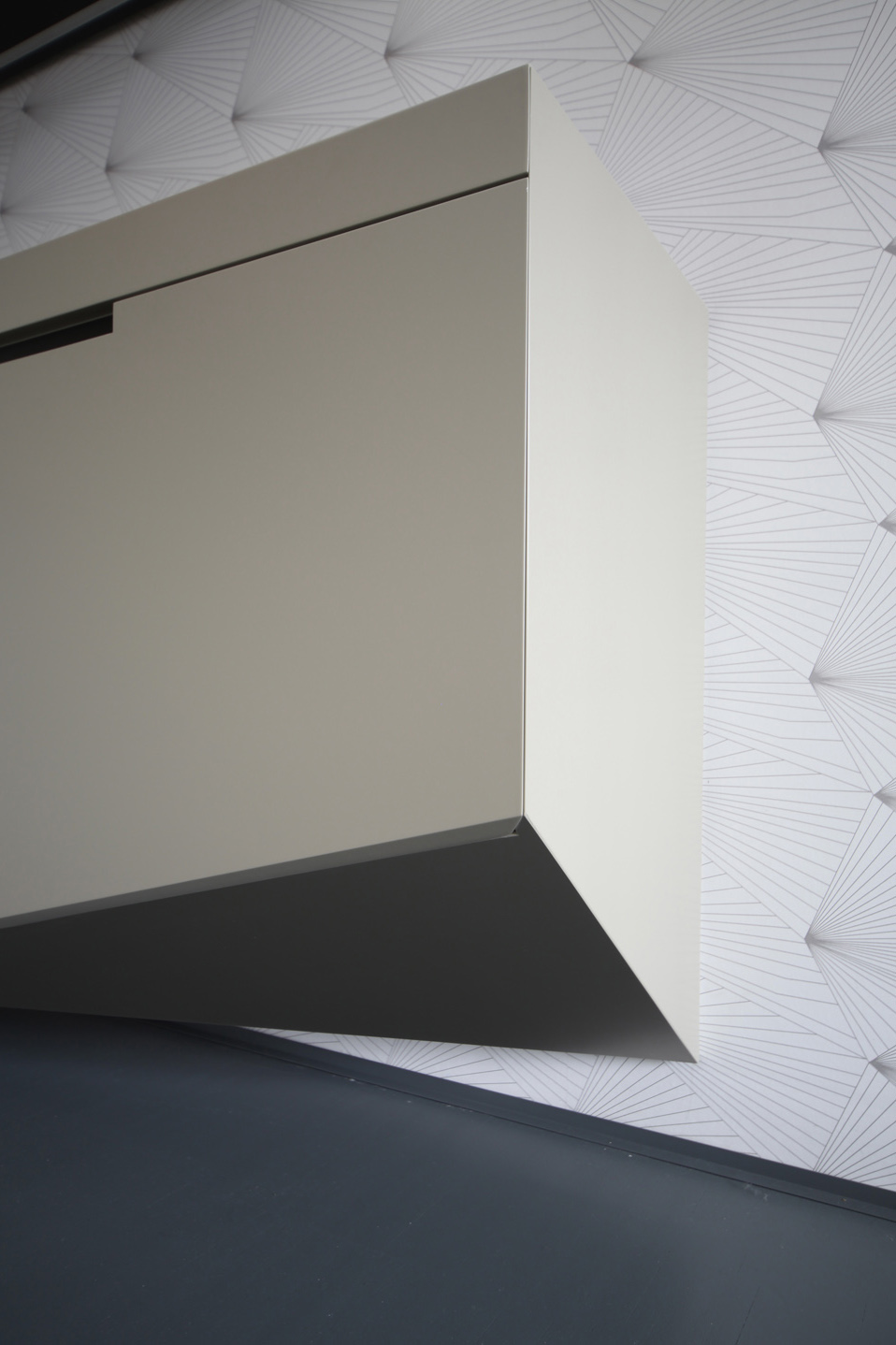 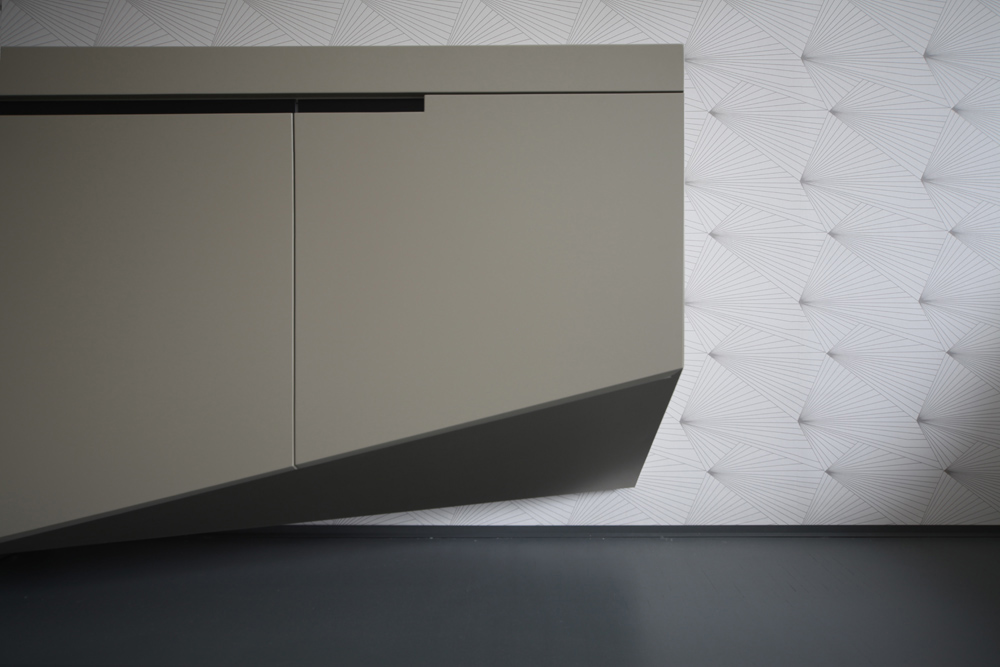 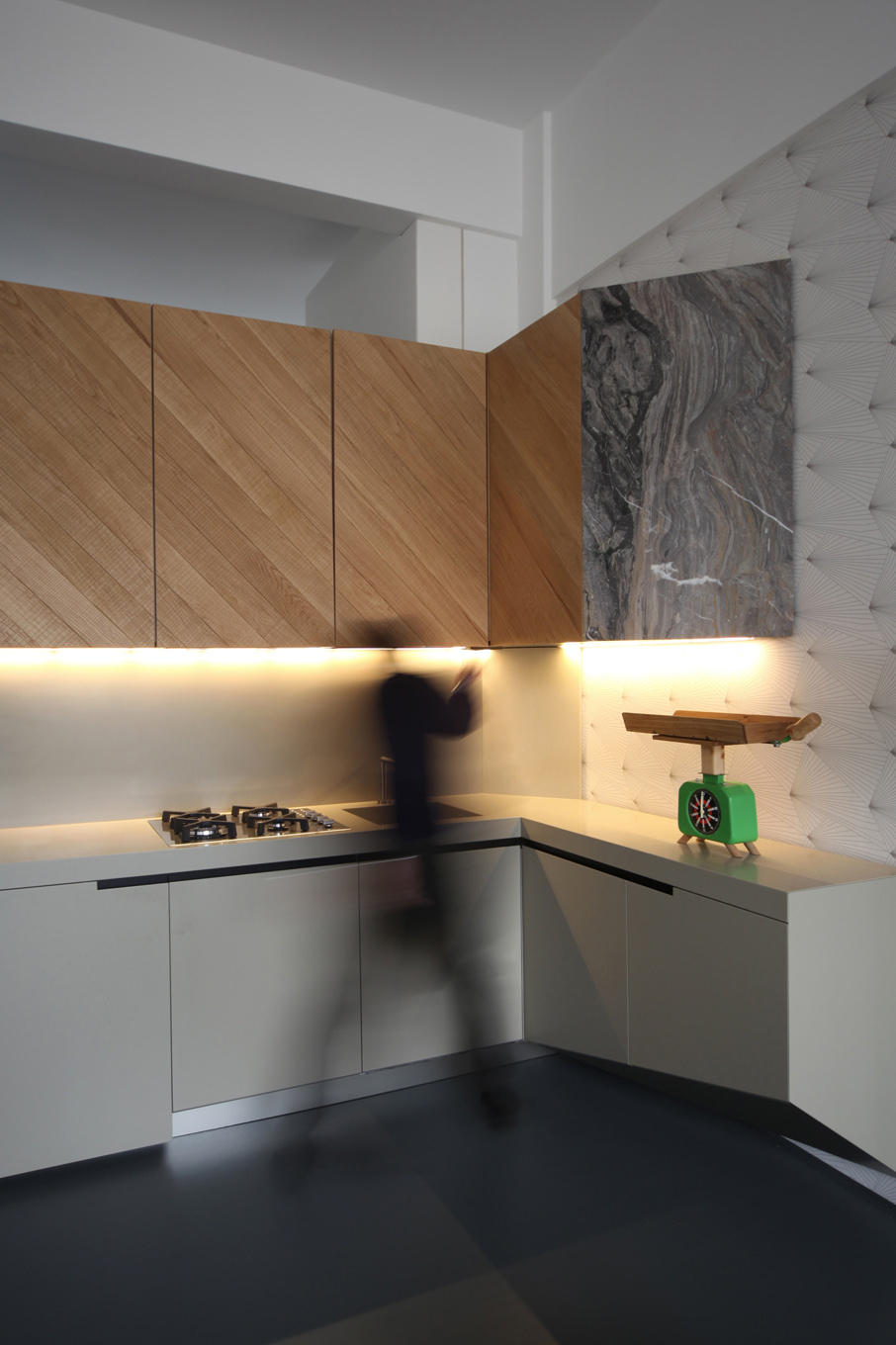 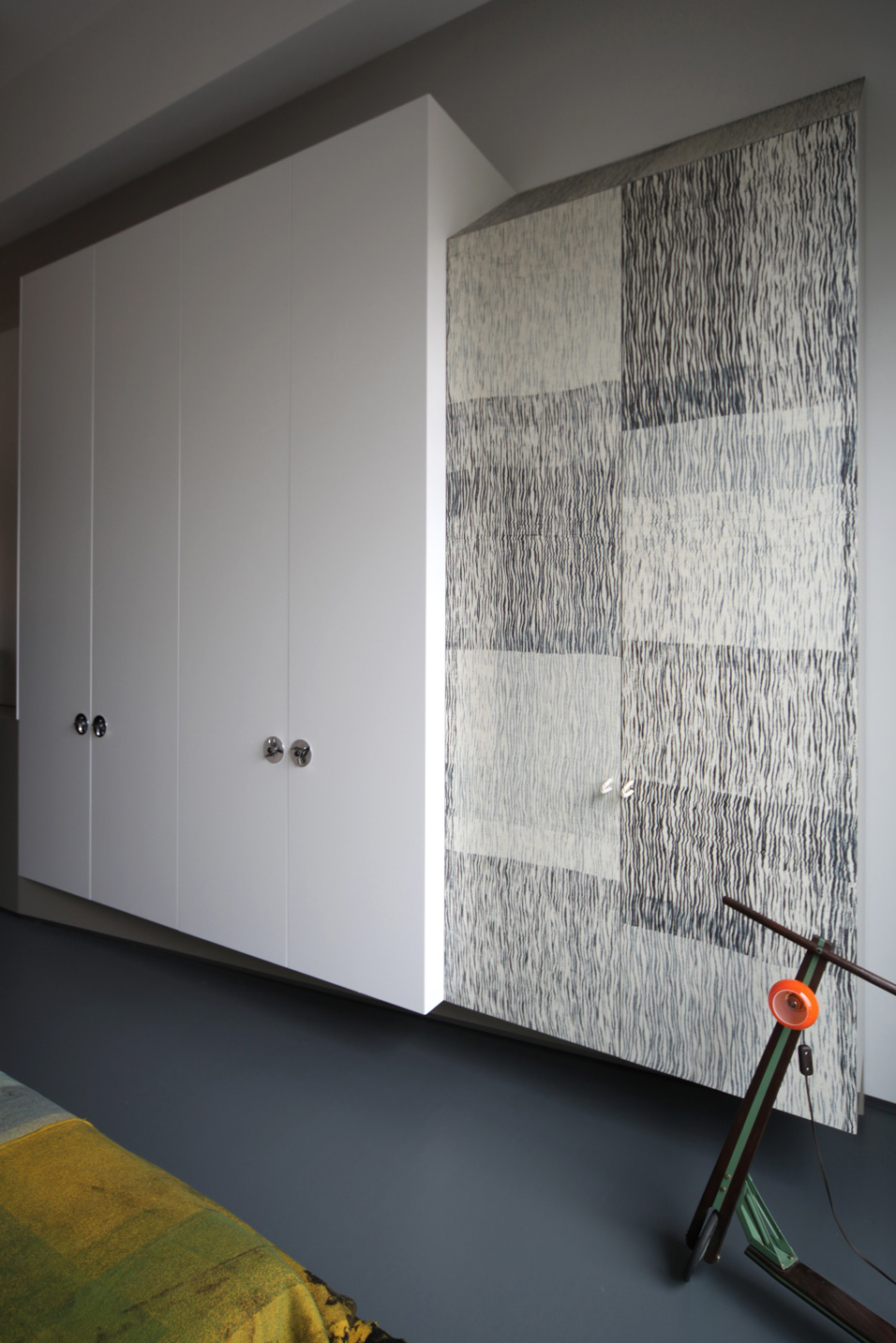 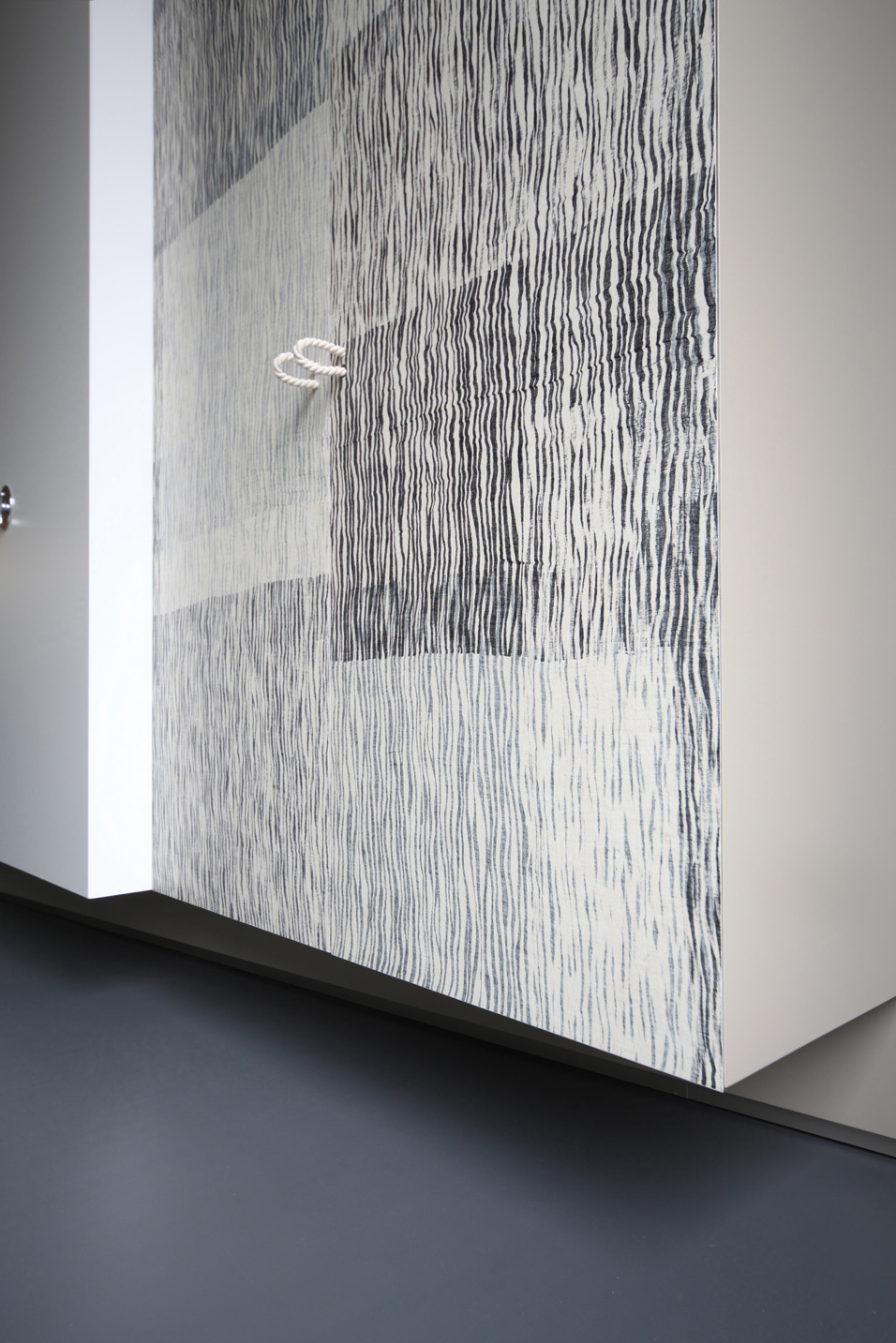 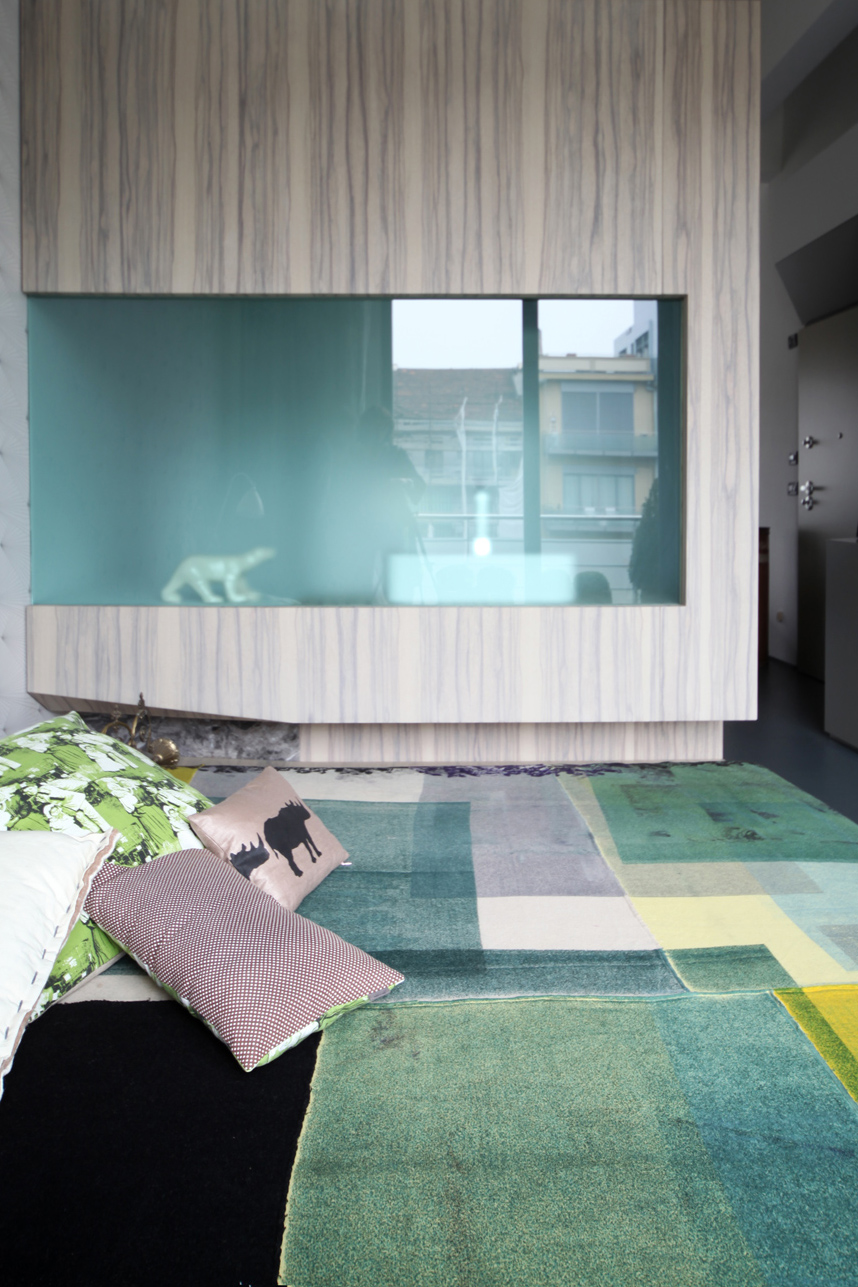 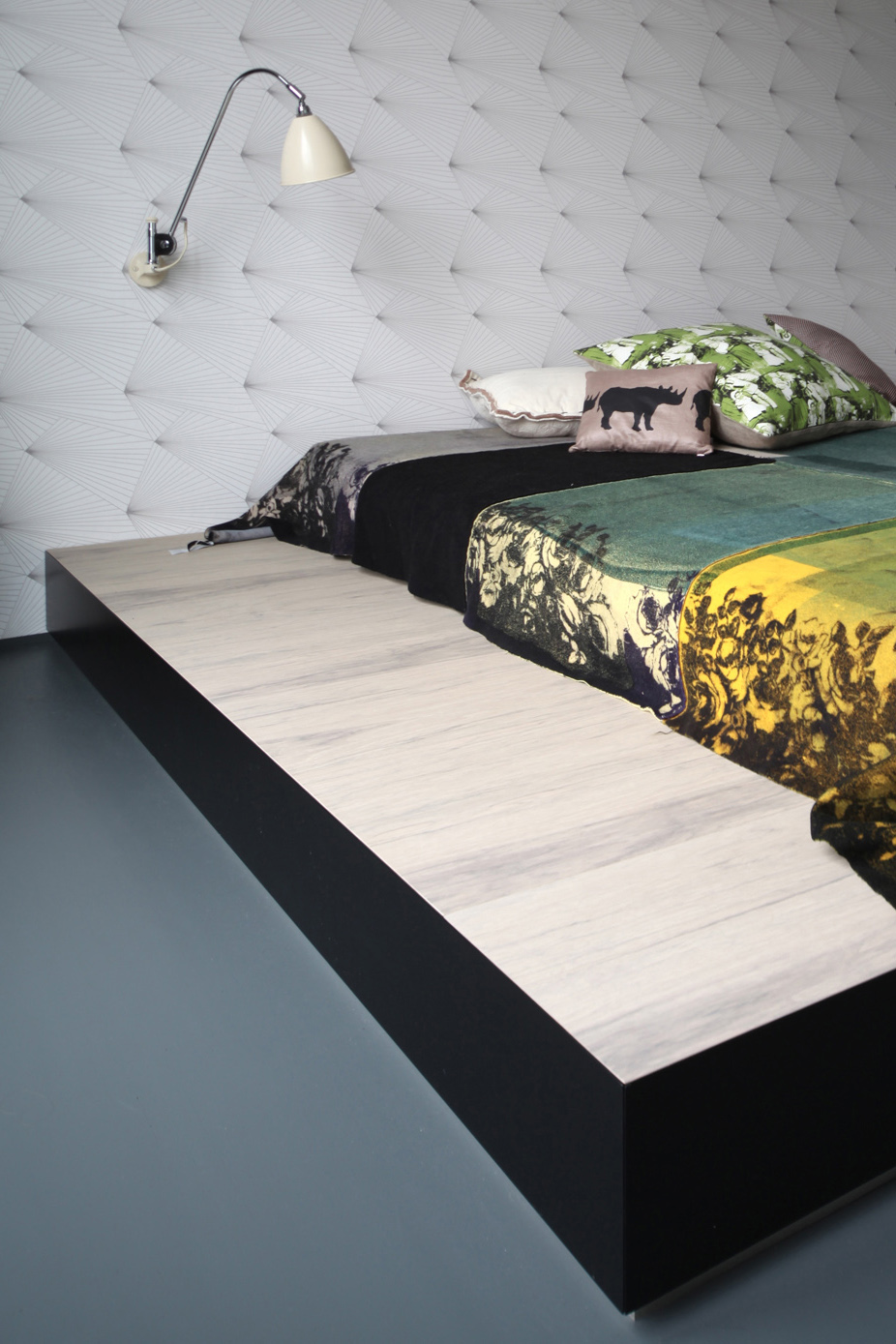 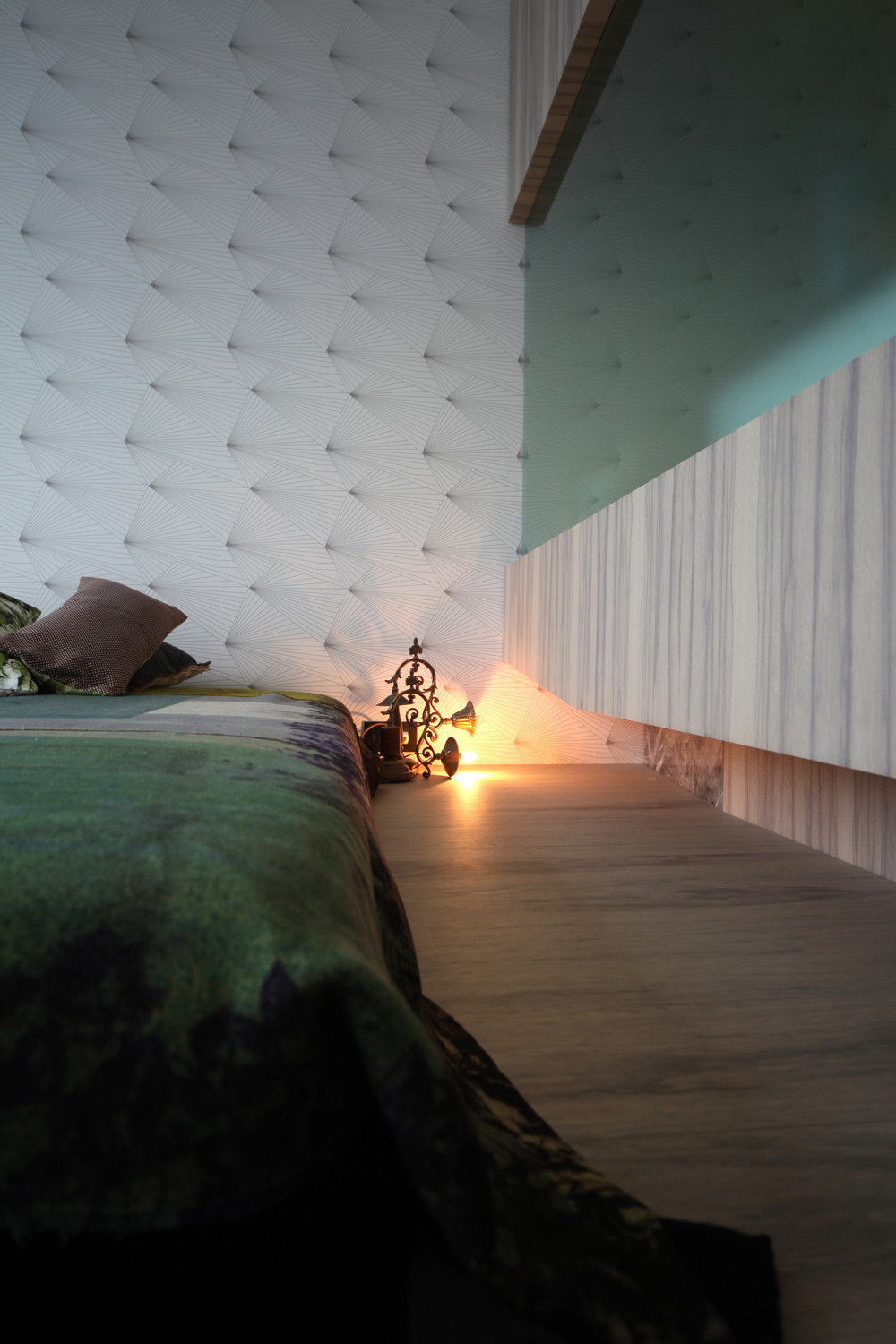 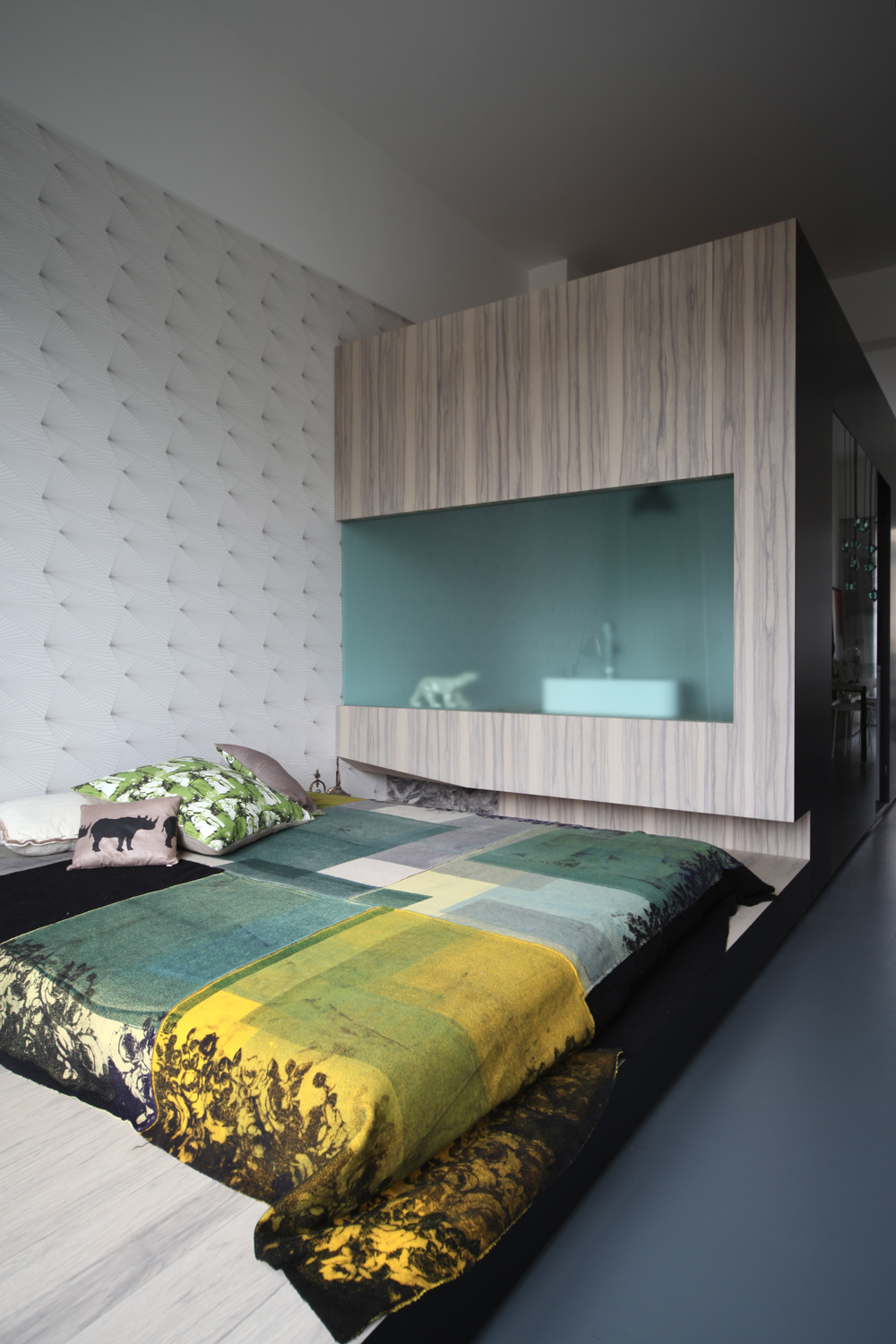 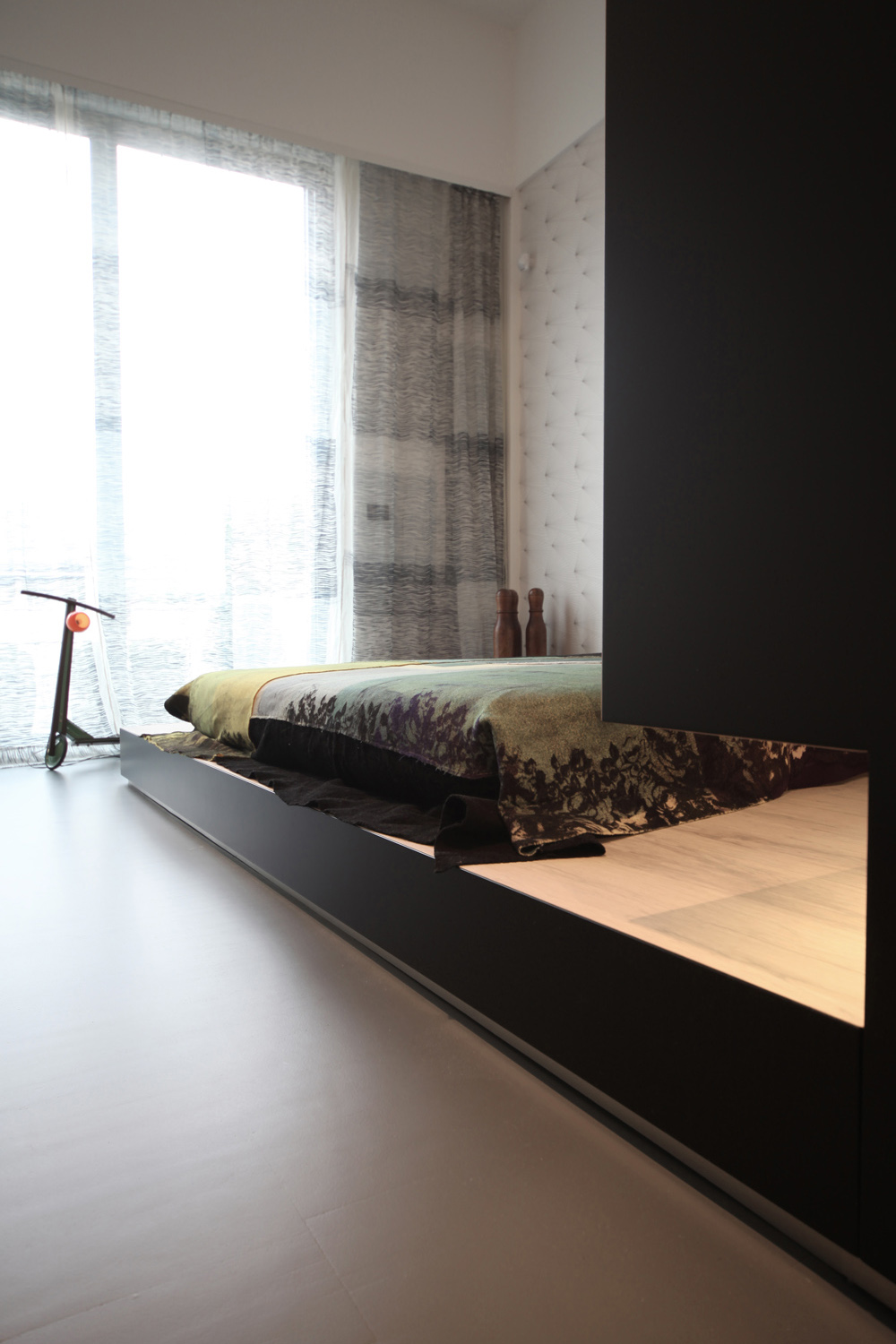 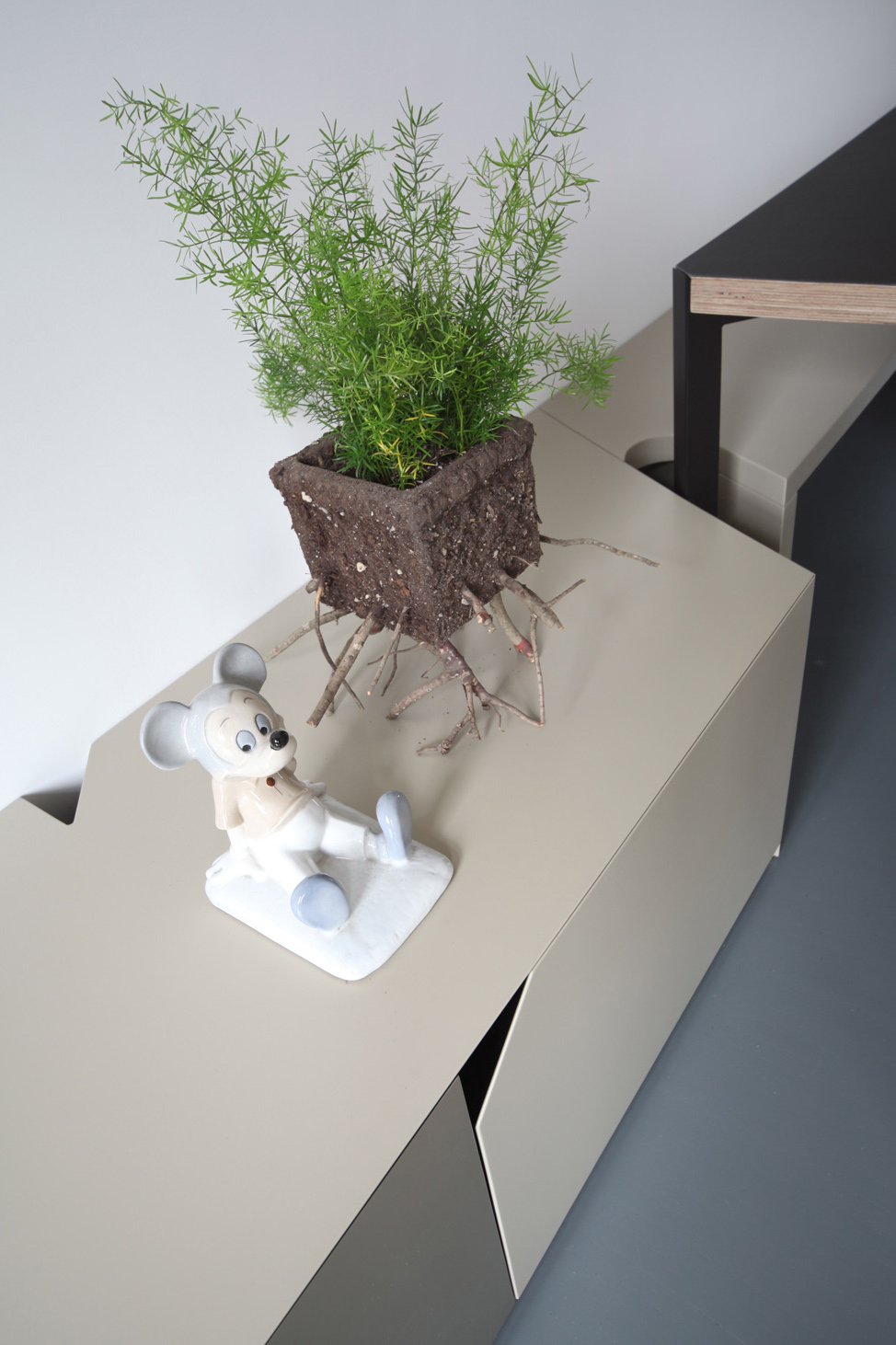 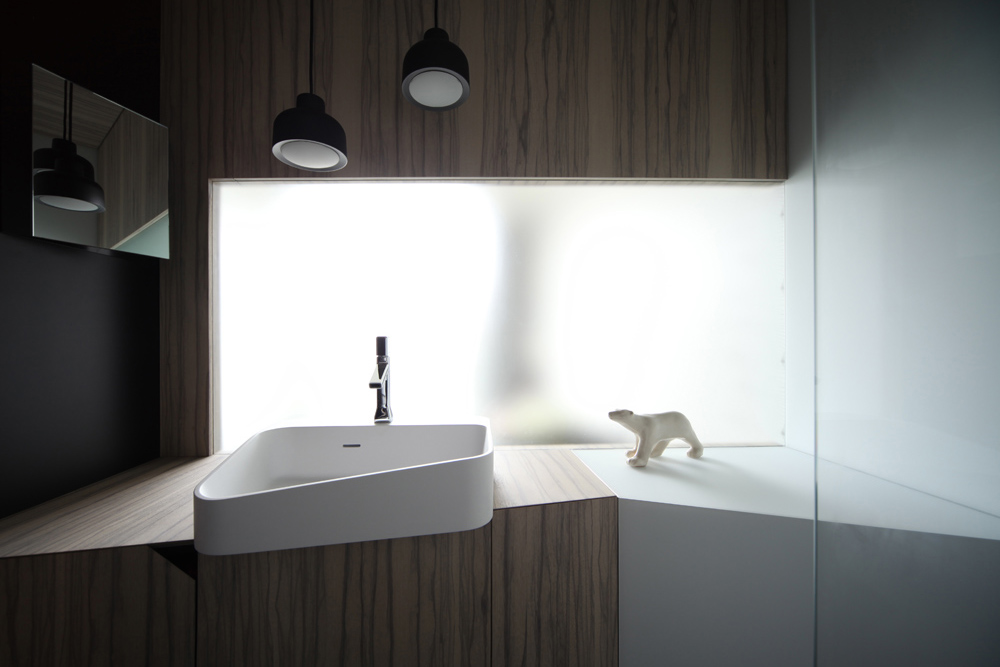 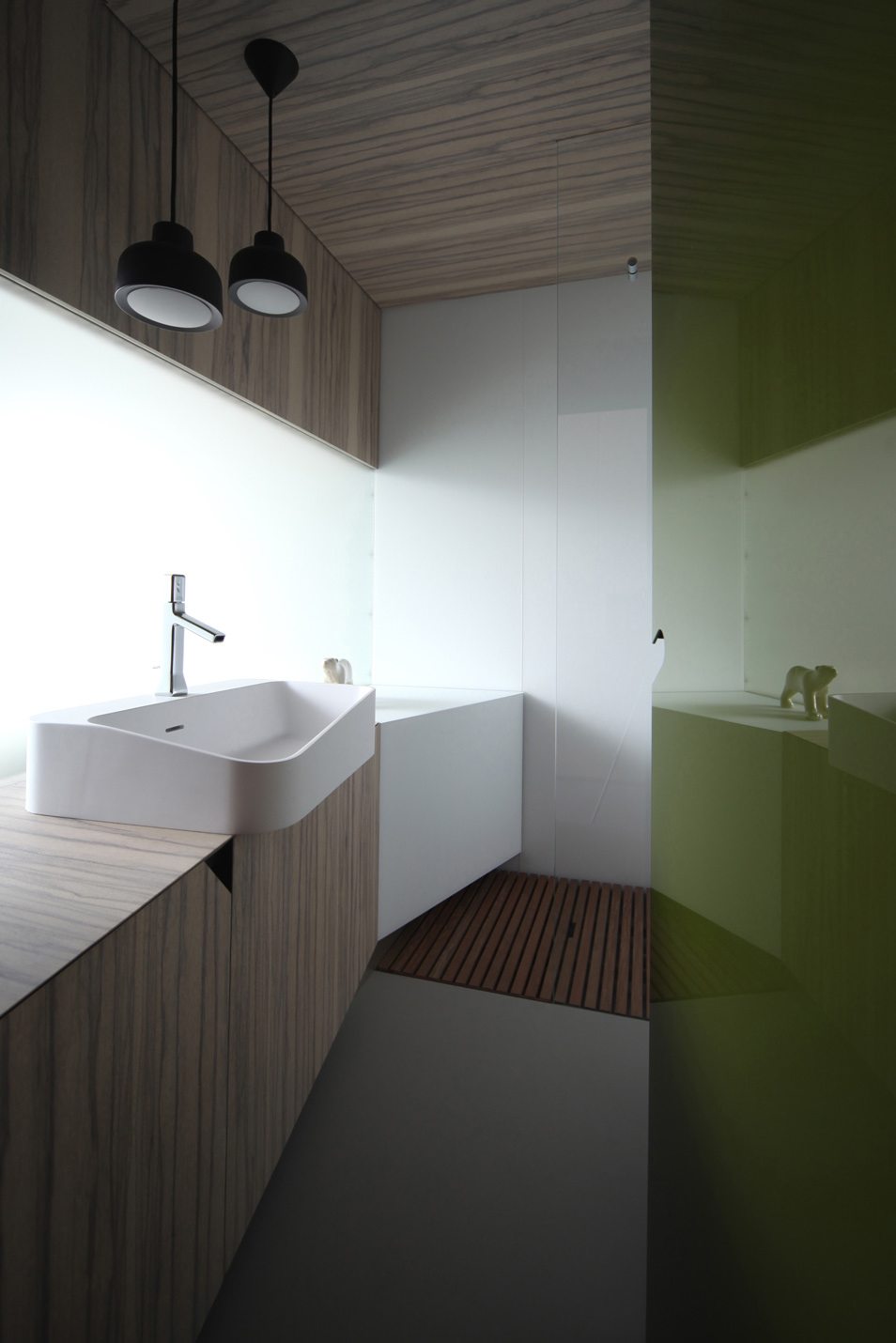 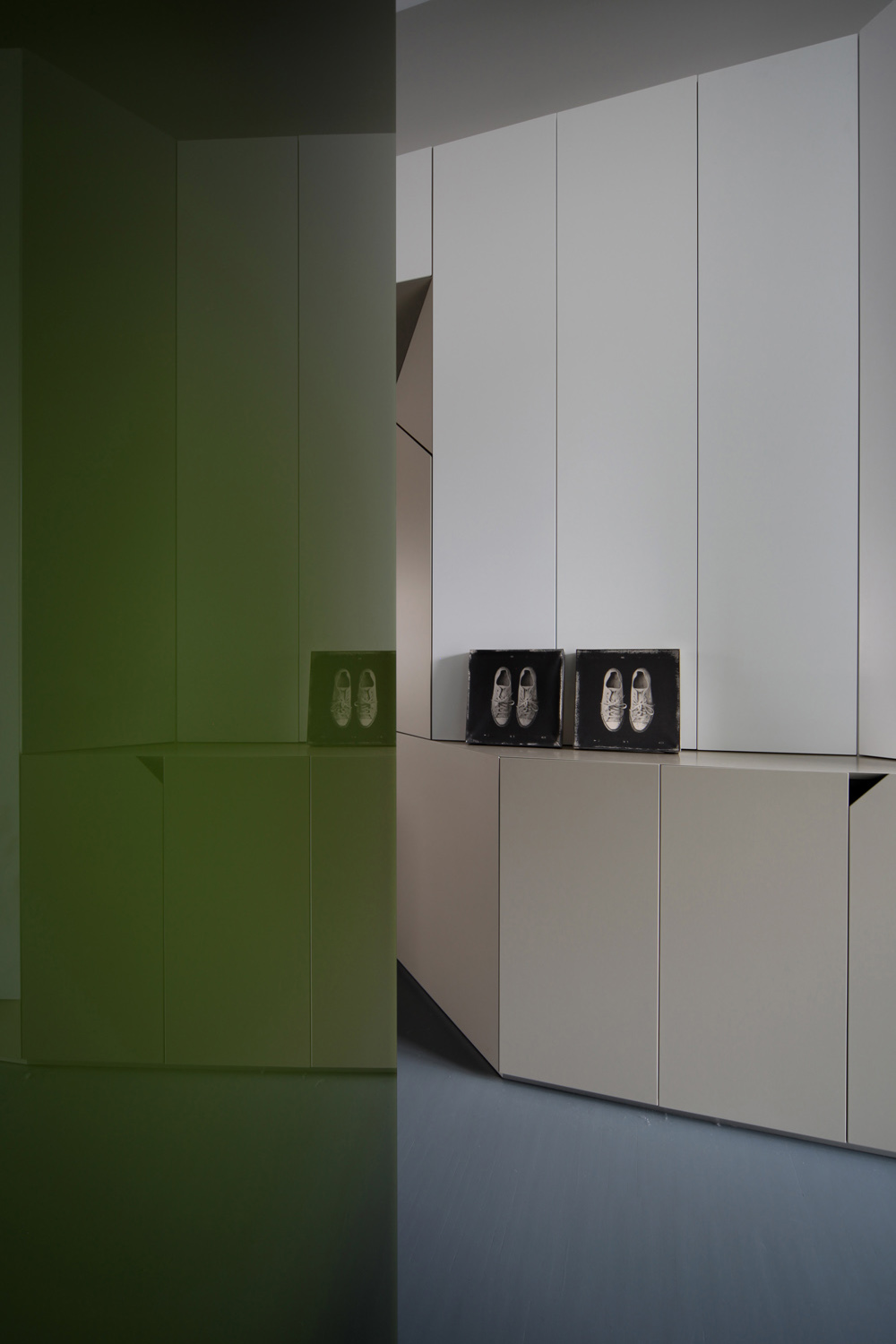 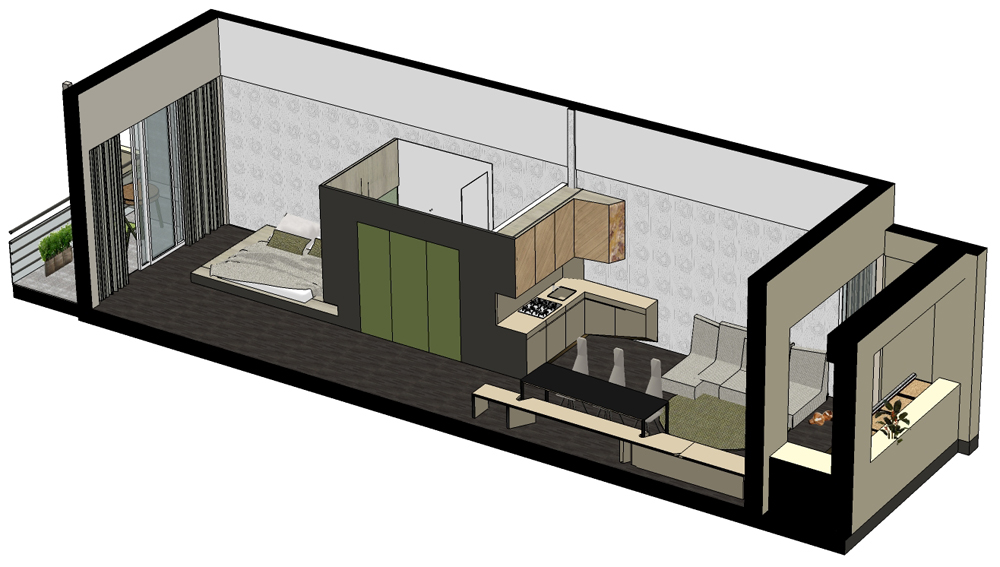 THE TRUE WOLF WEARS HIS FUR INSIDE

BOXING LIFE
By continuing to browse the site you are agreeing to our use of cookies.